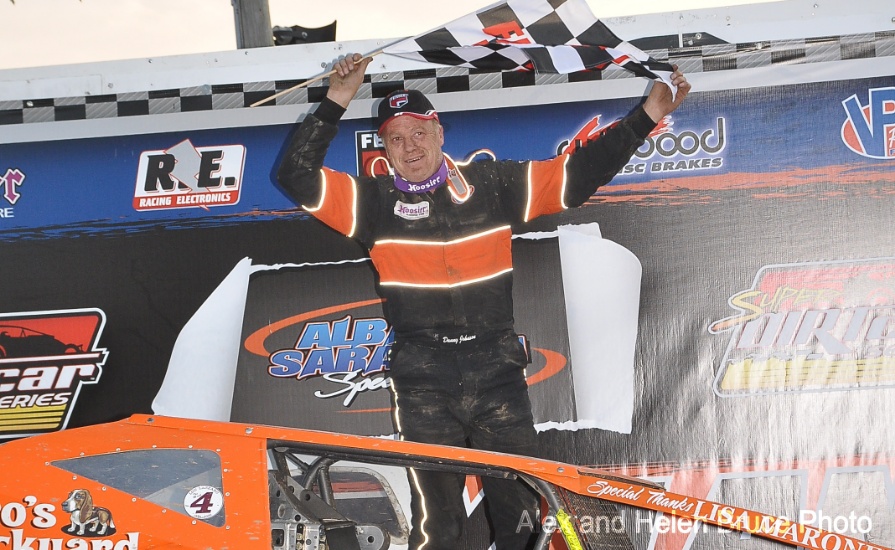 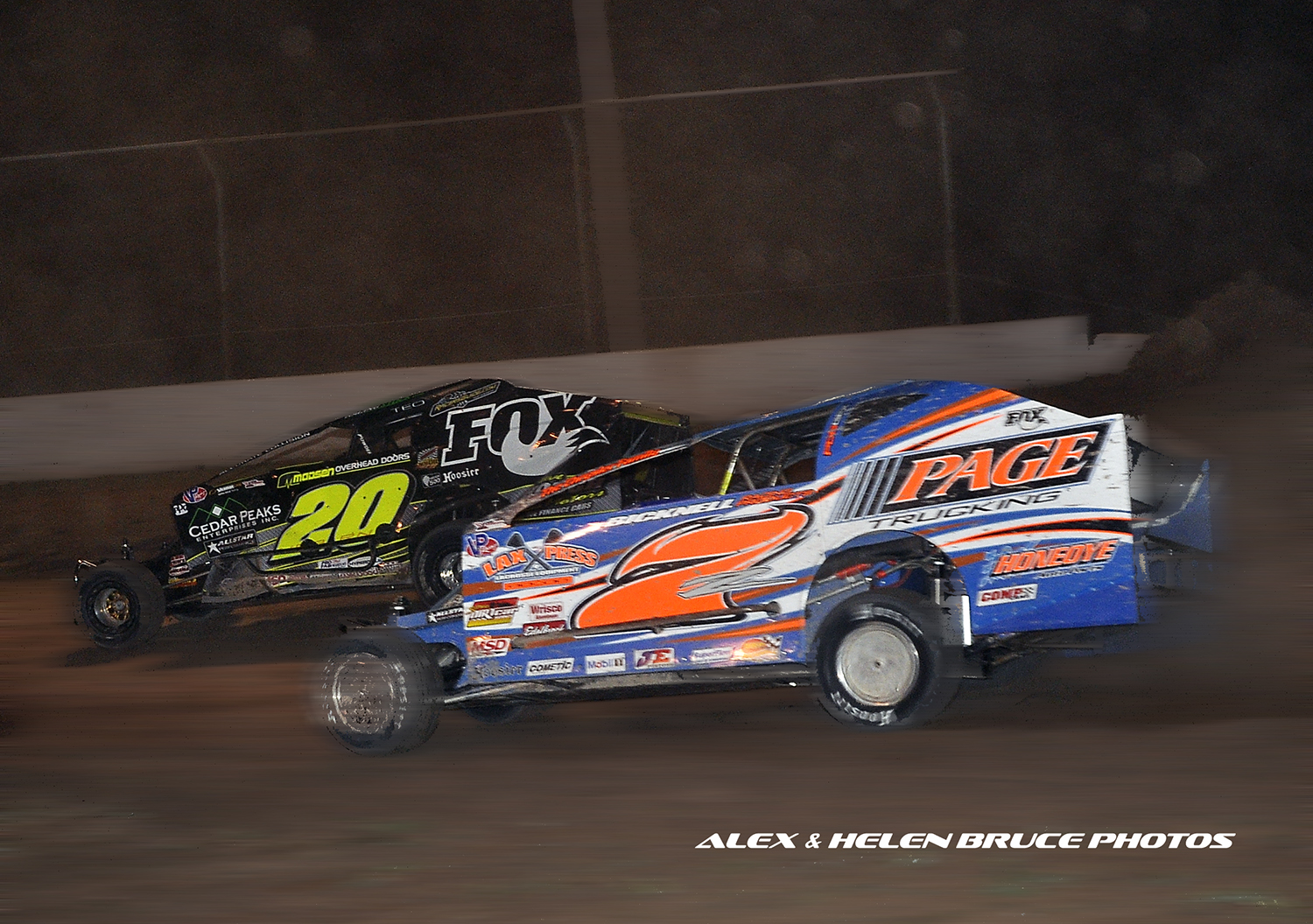 Rudolph ready for back-to-back races at Merrittville and Ransomville 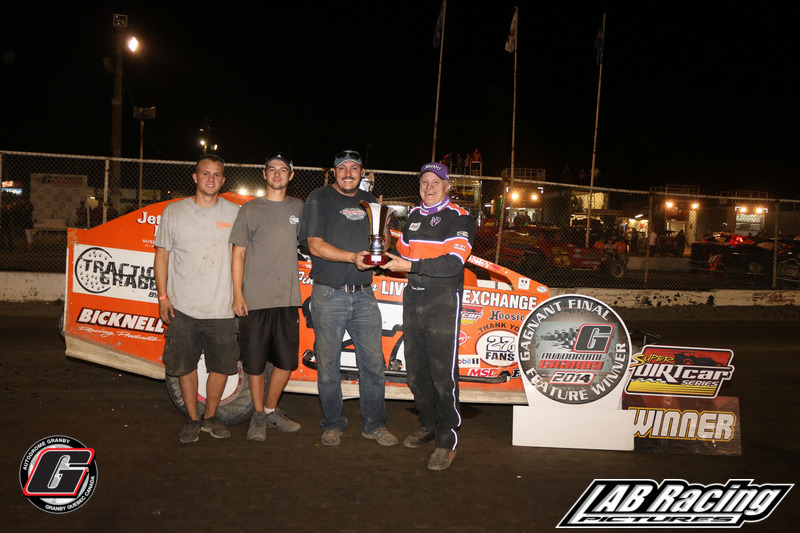 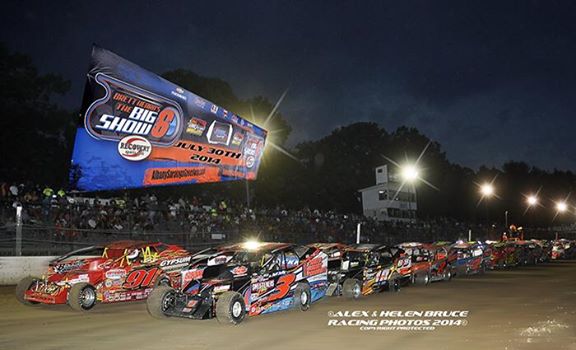 “We considered a number of options to round out the show that night,” said Super DIRTcar Big Block Modified driver and ‘The Big Show’ event promoter Brett Hearn. “We didn’t want to bring fans all the way out just to see one feature race, and we didn’t want to bring all the series teams back a second time for a single paycheck, so we added a second Big Block Modified show.” 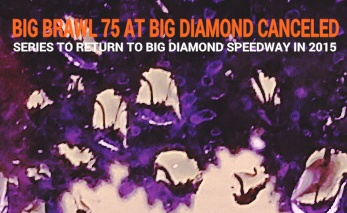 Super DIRTcar Series will return to Big Diamond in 2015

POTTSVILLE, PENN. — July 15, 2014 — Due to inclement weather, tonight’s Big Brawl 75 at Big Diamond Speedway has been canceled and will not be rescheduled. 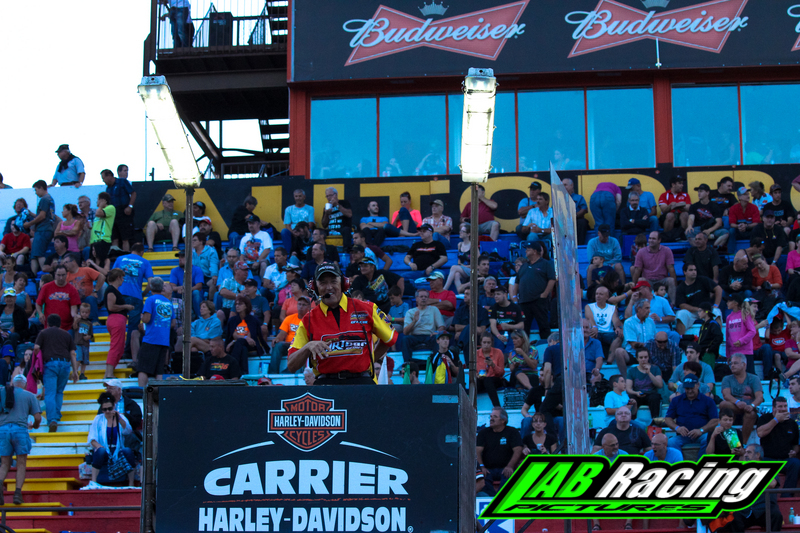 WEEDSPORT, N.Y. — The Super DIRTcar Big-Block Modified Series invades Canada for the second time of the season, with a Quebec doubleheader Monday, July 21, at Autodrome Granby and Tuesday, July 22, at Autodrome Drummond. For the second time, the DIRTcar Sportsman Modified Series will be joining the Super DIRTcar Series at these premier Quebec tracks.