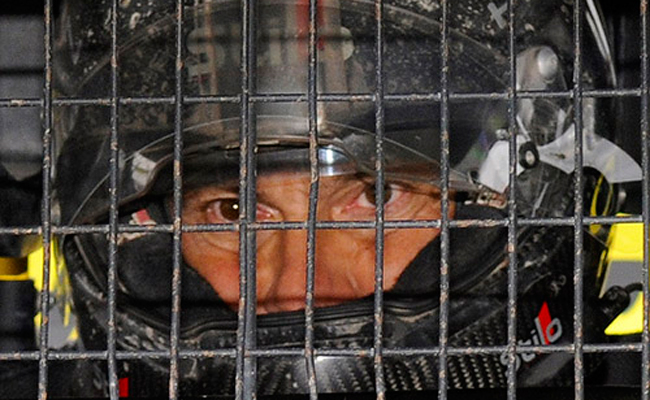 ELBRIDGE, N.Y. — The biggest names in motorsports in the Northeast region will be in one place Thursday, July 3: at Rolling Wheels Raceway Park for the classic Stars & Stripes Summer Super Show presented by Dig Safely 811.

This year, the traditional Independence Day spectacular will feature not just one, but two of the region’s premier racing series.

Joining the Empire Super Sprints, the Super DIRTcar Series rumbles onto the scene for its fourth scheduled points race of the season. Three-time champion Matt Sheppard, of Waterloo, N.Y., currently holds the point lead over eight-time champion Brett Hearn as the series rolls into the weekend’s racing at Cornwall Motor Speedway Sunday, June 29.

Hearn, out of Sussex, N.J., is hopeful for a top finish at Rolling Wheels to follow up on his strong run  there last fall.

“We were very very fast,” said Hearn, who dominated most of last October’s Stars & Stripes 100 before slowing to a stop in lap 96 to finish ninth. “We ended up cutting ourselves short a little bit on gas and we ended up running out of gas.”

“Rolling Wheels is always a place I look forward to,” said Hearn. After a top-five finish Tuesday, June 17, in New Egypt Speedway’s ‘Dirty Jersey 60,’ the driver topping the all-time Big-Block Modified win list said it’s too early to tell how this season will shake out for the Madsen Motorsports No. 20 team.

“It’s very very early, and we’ve already lost two shows to rain,” defending Super DIRTcar Series Champion Hearn said. “I really felt that we needed to go down to New Egypt – which was probably the worst race on the schedule for us, it was the one we struggled at the most – and we needed to get through that race with a decent finish, a top five preferably, and we did that. I feel pretty good about our performance so far. I think we’re in a really good spot.”

Gates open for Rolling Wheels Raceway’s Stars & Stripes Summer Super Show presented by Dig Safely 811 Thursday,  July 3,  at 5 p.m. and racing begins at 7:30 p.m. In addition to action-packed racing, the event features a fireworks show in celebration of the week’s national holidays. Adult general admission tickets are just $29, and kids 17 and under get in FREE! For more information about the Super DIRTcar Series, visit www.sugerdirtcarseries.com.