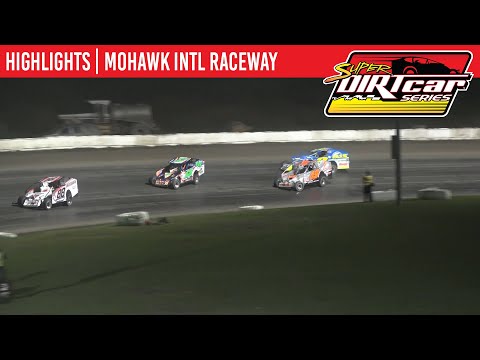 AKWESASNE, NY – September 16, 2018 – In a seesaw battle at the front, Tim Fuller proved his dominance at Mohawk International Speedway for the tenth time in 2018. The win is his first with the Super DIRTcar Series in 2018 and a record-extending tenth at MIR. Fuller becomes the second driver in history to sweep the 358 Modified and Big-Block Modified portions of the Mohawk Nationals. Mat Williamson put up a stout fight against the MIR Track Champion, but once again took second behind the no. 19 after finishing second to him the previous night in DIRTcar 358 Modified action. Billy Dunn quietly slipped into third place with a strong run in the no. 3rs.