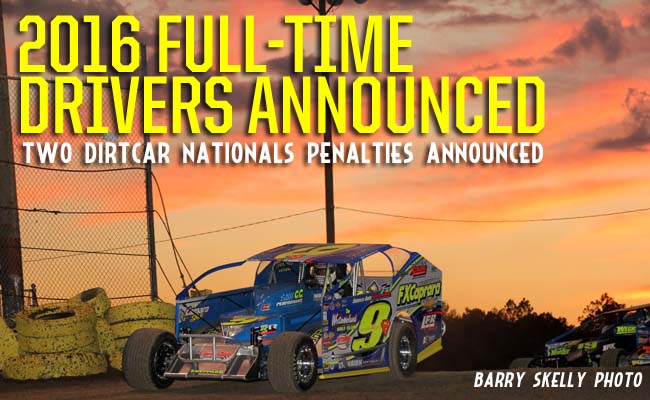 WEEDSPORT, N.Y. – March 18, 2016 – With just over a month remaining until the 2016 Super DIRTcar Series Big-Block Modifieds season opener at Fulton Speedway, the field of full-time, Platinum drivers pursuing the series championship has been set.

Among the field are the biggest names in big-block modified racing including past series champions Matt Sheppard, Brett Hearn, Billy Decker and Tim Fuller. 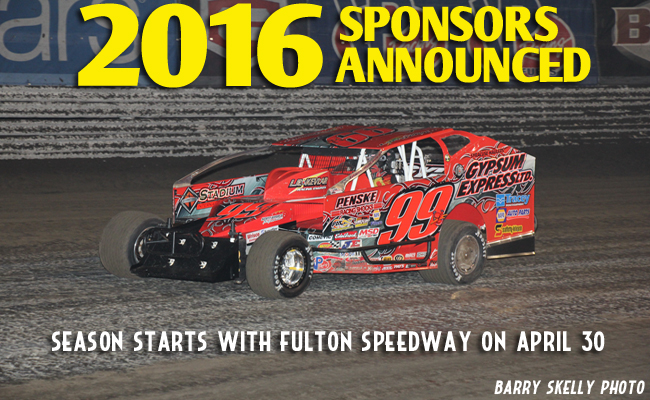 WEEDSPORT, N.Y. – April 20, 2016 – The Super DIRTcar Series Big-Block Modifieds is pleased to announce a long list of marketing partners for the 2016 season. The 30 primary and contingency sponsors are the driving force to fuel the entire upcoming campaign – 29 action-packed races over the span of nine months.

The Super DIRTcar Series, the nation’s premier touring big-block modified series, will kick-off its points season Saturday, April 30 at Fulton Speedway, where 17 full-time Platinum drivers will begin their pursuit toward the coveted series championship. The series will be joined by the DIRTcar NE Sportsman. 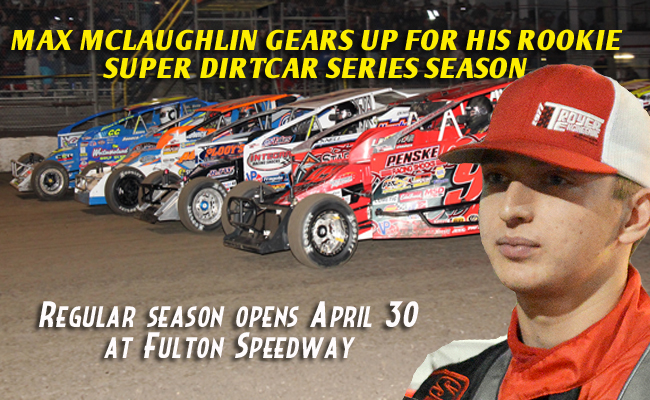 WEEDSPORT, N.Y. – April 22, 2016 – He wasn’t reminiscing back to the “good ol’ days,” no. Rather, Mike McLaughlin was looking forward to seeing his then 11-year-old son, Max, show the desire to race like he did as a kid. 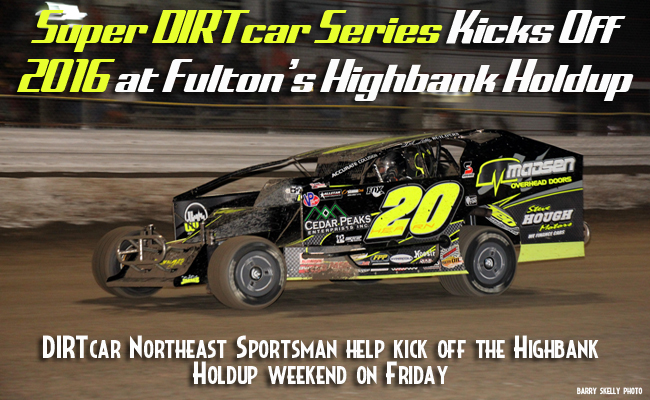