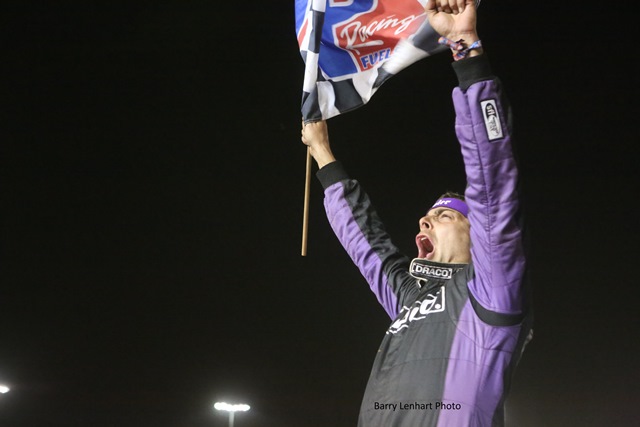 “It’s always good to go out with a bang,” said Friesen, who made a smooth late-race move in lap 37 to take the lead from series point leader Brett Hearn. “We passed the best in the business.”

Hearn, of Sussex, N.J., had already collected four Super DIRTcar Series wins and was aiming for number fiveSaturday, drawing the third starting position after winning Thursday’s heat race. Pole-sitter Ryan Godown had the initial lead, but Hearn charged ahead at the green flag and was a nose ahead of the No. 747 at the lap 1 start-finish line before the race’s first yellow flag waved.

Read moreFriesen ends 2013 “with a bang”

CONCORD, N.C. – Brett Hearn has a 161 point advantage over Matt Sheppard, but that doesn’t mean he’s looking for any less than a win tonight. Sheppard, without the pressure of a points battle, is hoping to charge to his first-ever victory at Charlotte. An impressive field of more than thirty of the top drivers in the Big-Block Modified division are ready to take them both on. 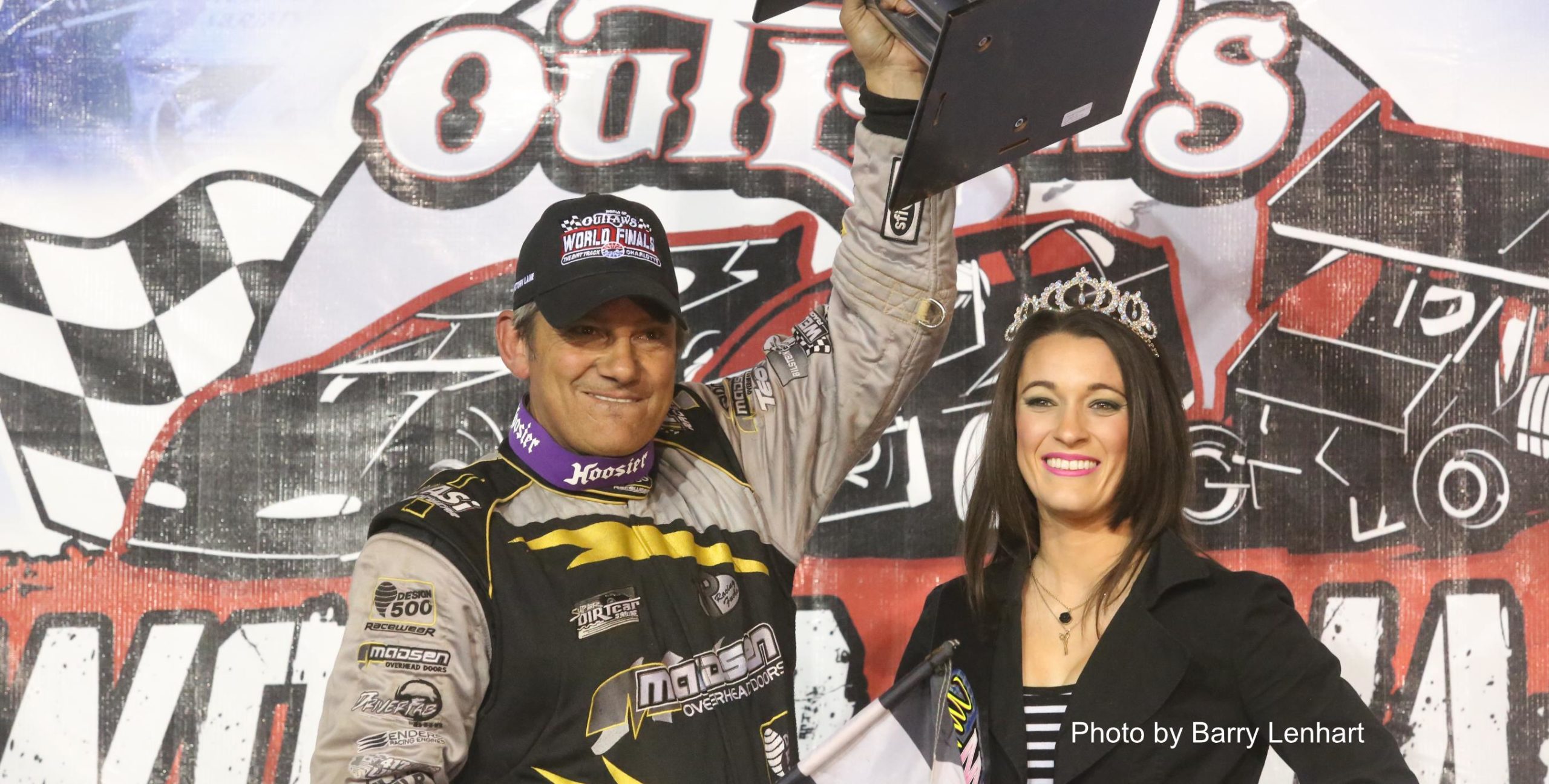 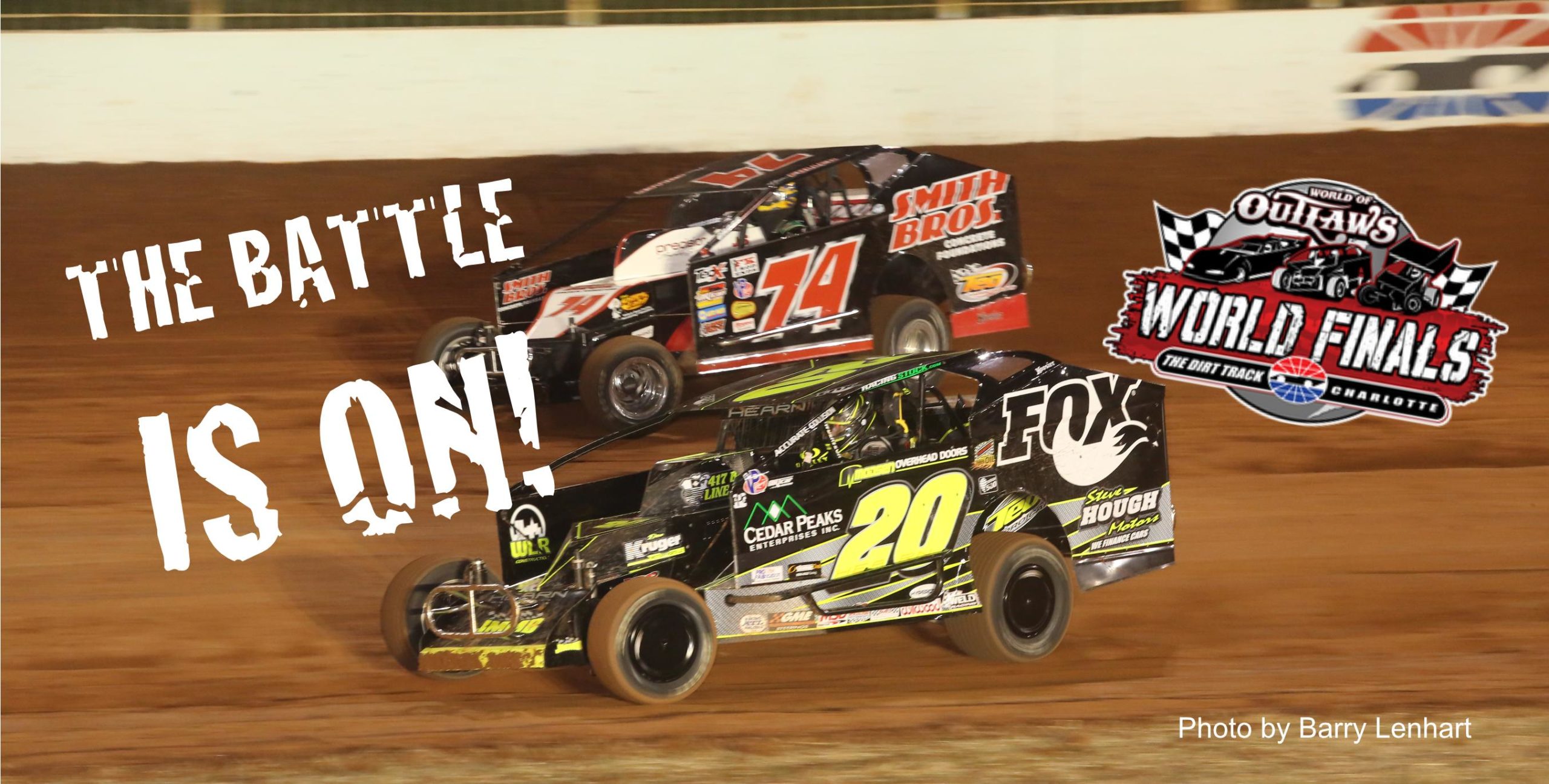 “It’s unique that we know on Thursday night that we’re going to be starting up front both Friday night andSaturday night already,” said Hearn, who heads into the World of Outlaws World Finals with the Super DIRTcar Series point lead over Matt Sheppard. “It takes a little bit of the anxiety away and helps us sleep a little bit better at night.”

Read moreThe Battle is On in Charlotte!

CONCORD, N. C. – The Big-Block Modifieds of the Super DIRTcar Series head south for the World of Outlaws World Finals at The Dirt Track at Charlotte Motor Speedway. For live updates throughout the weekend, be sure to keep this page reloaded. 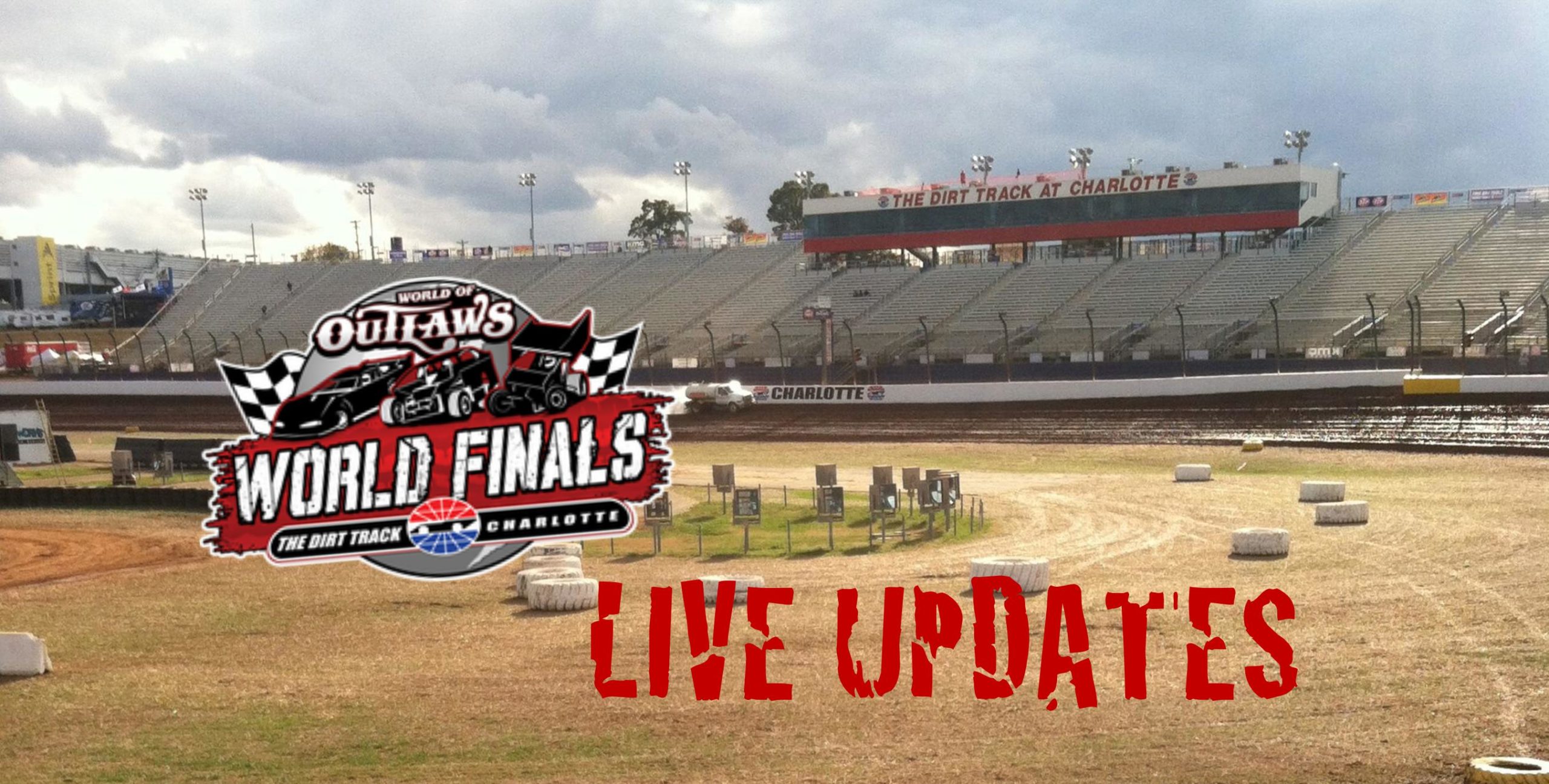 CONCORD, N. C. – The Big-Block Modifieds of the Super DIRTcar Series head south for the World of Outlaws World Finals at The Dirt Track at Charlotte Motor Speedway. For live updates throughout the weekend, be sure to keep this page reloaded.