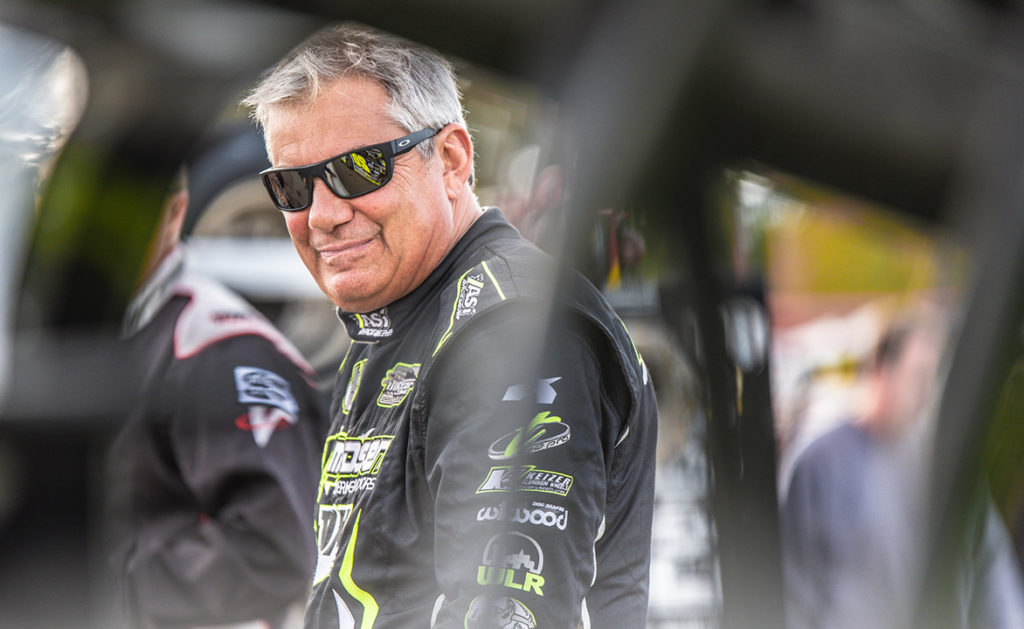 Brett Hearn won five Super DIRT Week titles between 1985 and 1995, but it wasn’t until he spent 17 years trying to win it again that he fully understood the significance of the victories. He had the formula for what it took to win the prestigious event but when that formula stopped working and the … Read more 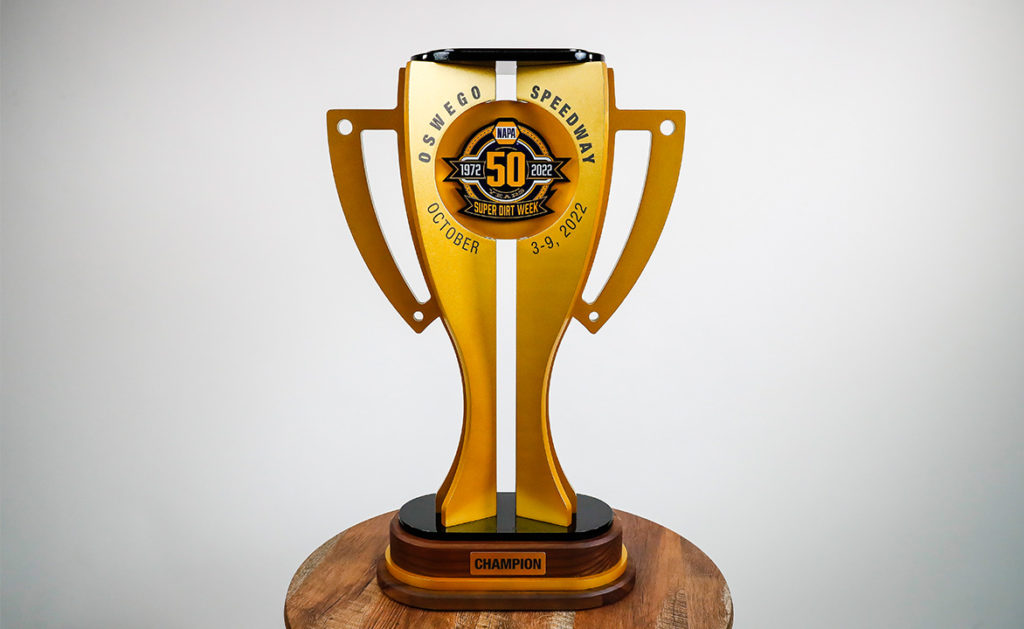 The Moody Mile and Steel Palace bring history to the one-of-a-kind Big Block trophy Fifty years of NAPA Super DIRT Week history will be bestowed upon the Billy Whittaker Cars 200 champion in October. The stories and legacy of the event will be encapsulated in a more than two-foot-tall golden cup like no other. Upon … Read more