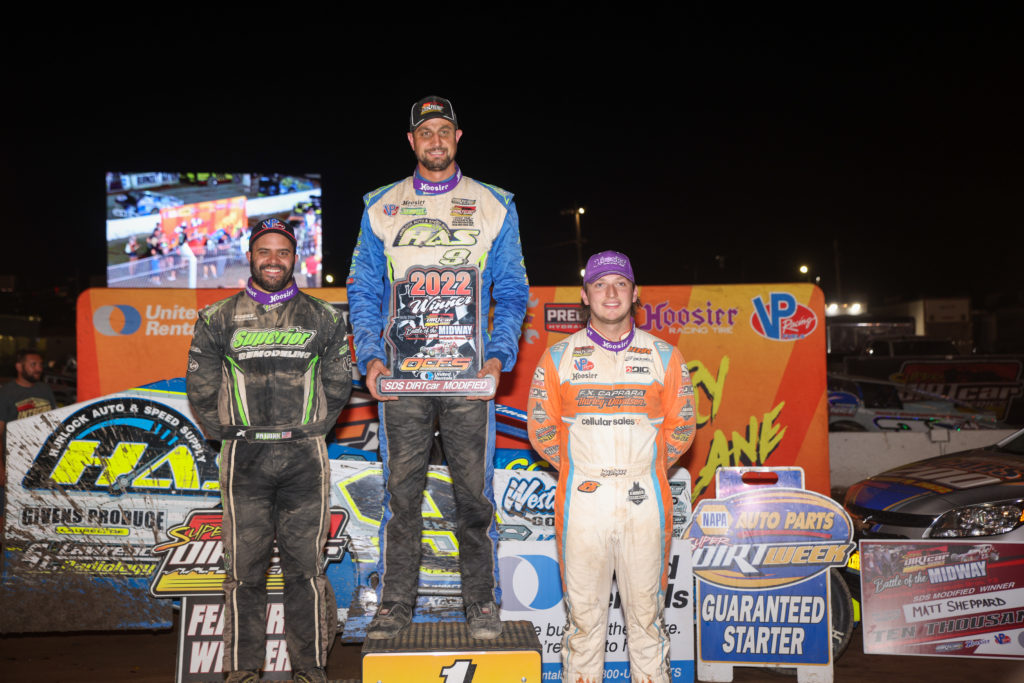 Anthony Perrego scores second place with a solid performance on his home track, while Max McLaughlin rounds out the podium in third

In a competitive season that has seen 10 different winners in 12 races, the feat was no small task.

Sheppard looked strong early on, finishing second to the #99L of Larry Wight in his Heat Race. Landing seventh on the grid after the redraw was not enough to keep him from quickly charging up the field after the green flag was thrown for the Feature. By the conclusion of Lap 14, he had taken over the lead from Max McLaughlin and became the driver to catch from then on out.

The victory did not come without its challenges as Sheppard had to maneuver throughout the track as tactfully as he could manage.

“There’s little patches of bite here and there, and trying to find each little patch while going as fast as you can is definitely pretty technical. We were way out by the wall for a while and then we were right by the inside wall and everywhere in between. It’s definitely a challenging surface. That’s for sure.”

After taking over first, the Waterloo, NY driver rounded the 5/8 mile oval uncontested for 45 laps, holding a considerable lead over his competitors.  The real battle behind him was between Max McLaughlin and Walden, NY native Anthony Perrego for second place. Perrego finally won the contest on Lap 47, but still had his biggest challenge ahead of him in trying to run down Sheppard.

Perrego finally received the break he was hoping for on Lap 59 when the first caution of the 73-lap race was thrown. Perrego lined up side-by-side with Sheppard on the restart, hoping to read the track correctly to score what would have been his first Feature win of the season in front of his home crowd.

“When we got into second there, we had that long green flag run, and I was kind of running down Matt,” Perrego said.

“But you never know if he’s just riding or what. But that yellow came out there and we kind of hung with him in [turn] one and [turn] two. We were fortunate enough to get another yellow on Lap 66. That one I would like to take back. We rolled down into one and I tried to explode on the outside of him. He ended up going down here into [turn] three and missing pretty good and we got up next to him, but it just wasn’t close enough.”

The second and last caution flag of the race was thrown on Lap 66, causing another unexpected restart with seven laps to go. But Sheppard proved to be too much for his competition to handle on this night, and crossed the finish line first, securing the top of the podium and his third Feature victory of the season.

UP NEXT: The Super DIRTcar Series will travel back to central New York for its inaugural SummerFAST Series- which includes Weedsport Speedway (Aug.15), Brewerton Speedway (Aug. 16), Fulton Speedway (Aug 17) and Land of Legends Raceway (Aug. 18) – bringing the Series another step closer to the 50th Running of NAPA Super DIRT Week, Oct. 3-9.

If you can’t make it to the track, watch all the action live on DIRTVision – either online on with the DIRTVision App. 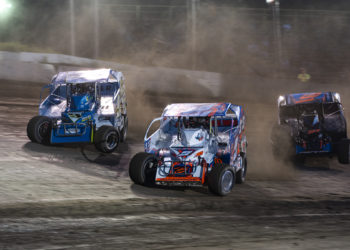 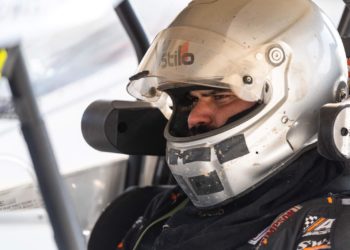 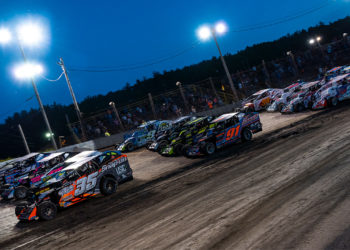