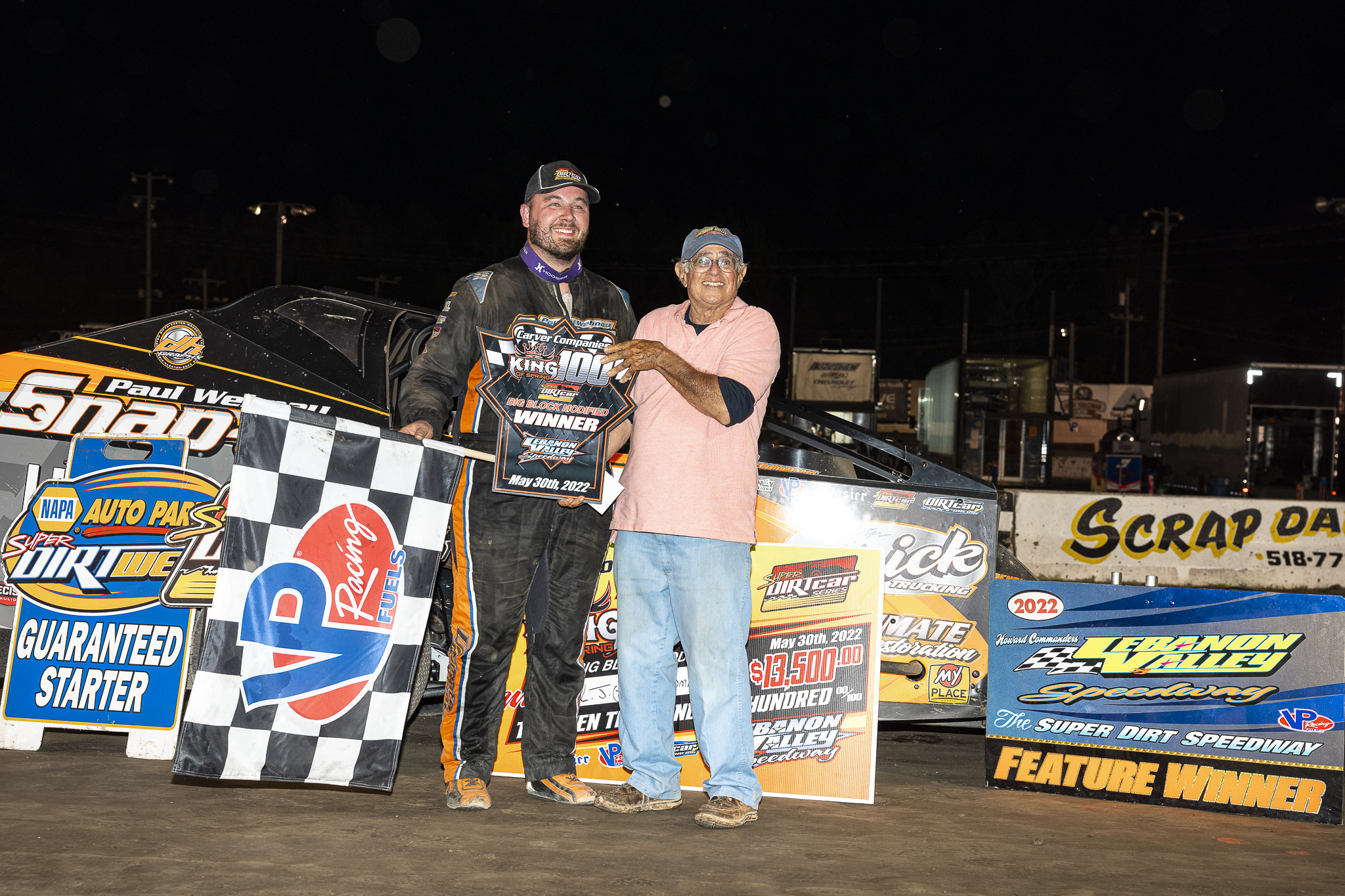 Lebanon Valley hero adds Albany-Saratoga & NAPA Super DIRT Week to keep fairytale rolling The plan for LJ Lombardo going into this season was to compete in Super DIRTcar Series events as much as his schedule and finances permitted, and that was it. His first Series victory on Memorial Day has since added the biggest … Read more