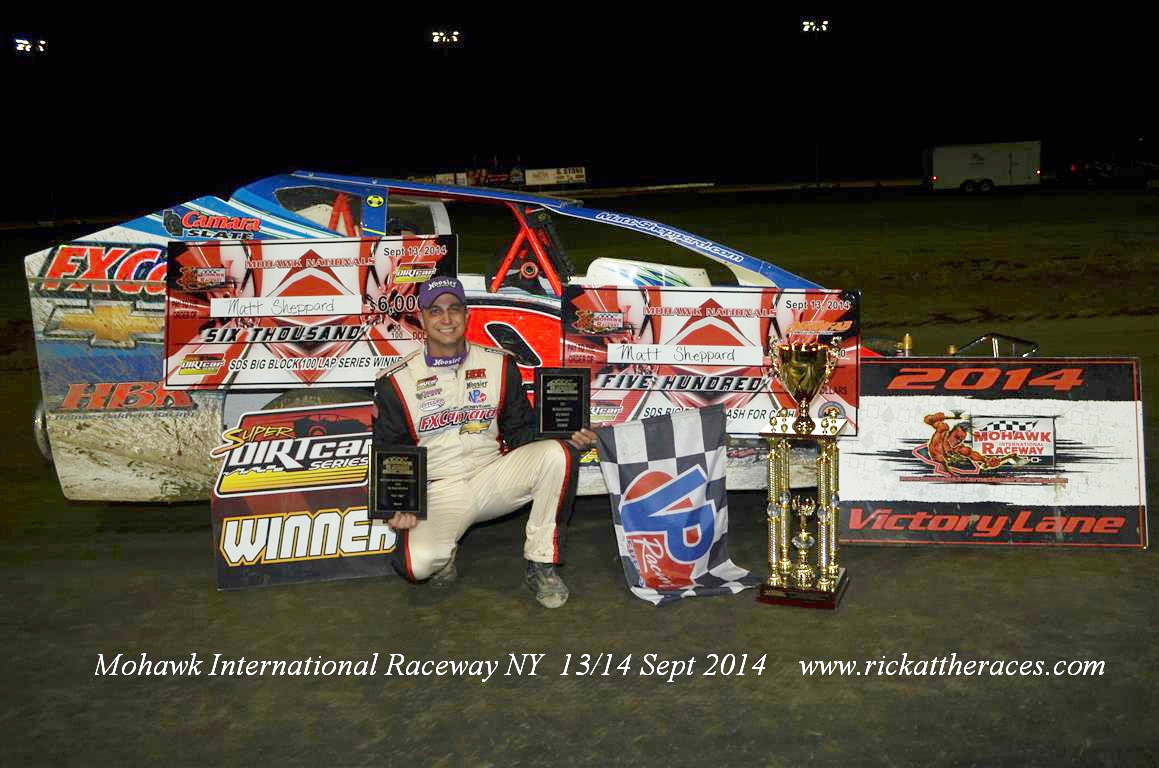 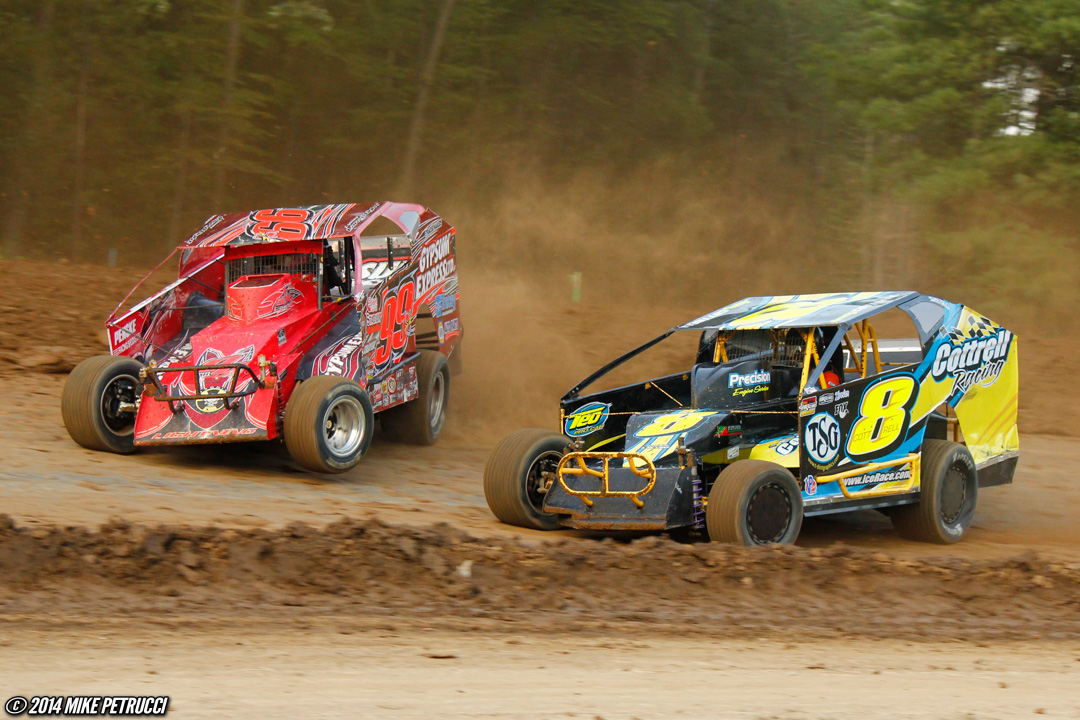 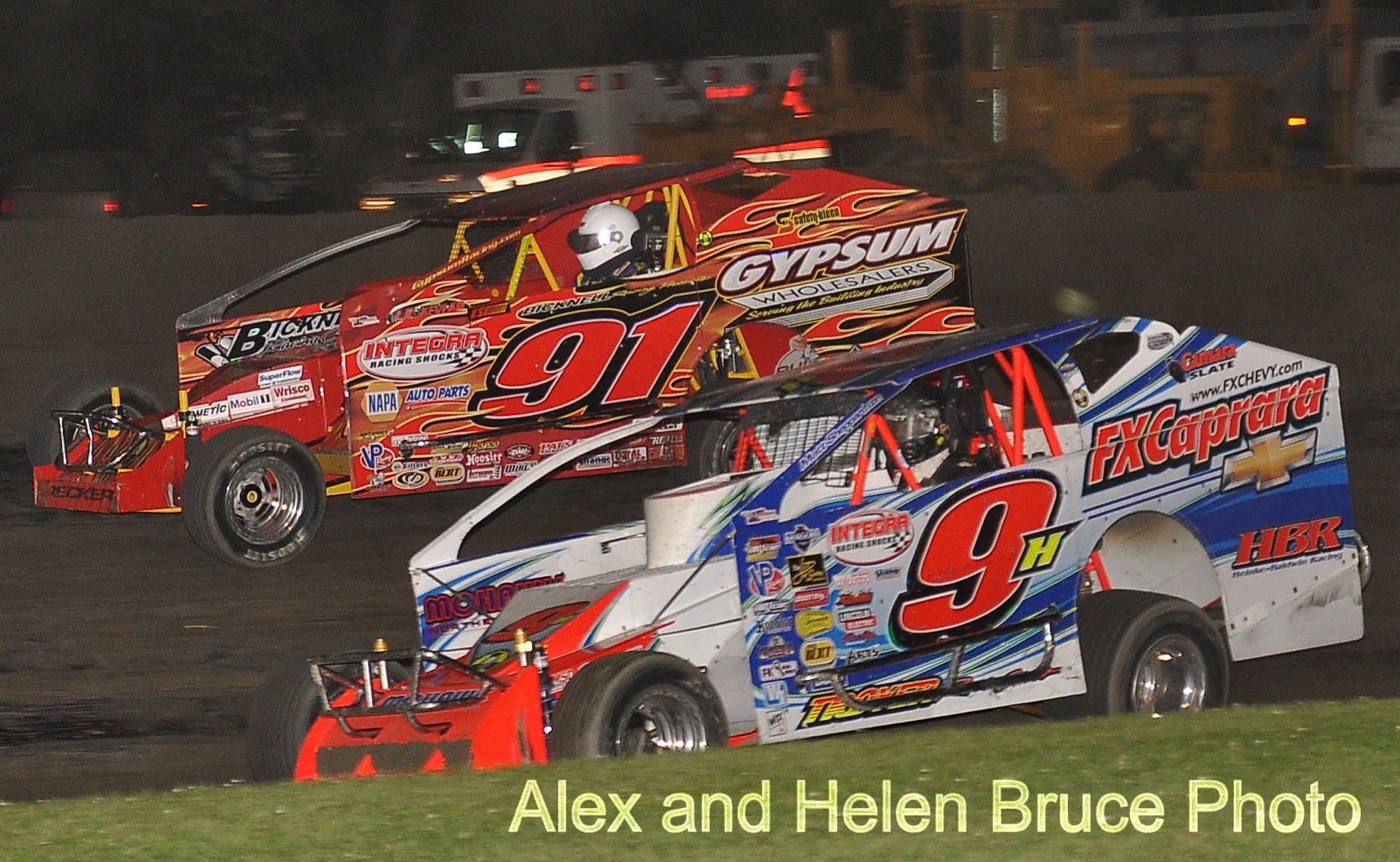 AKWESASNE, N.Y. – Monday, September 8, 2014 – Racers across the Northeast are gearing up for another big weekend. On Friday, Sept. 12, and Saturday, Sept. 13, three premier DIRTcar Racing series will invade Mohawk International Raceway for an action packed weekend. 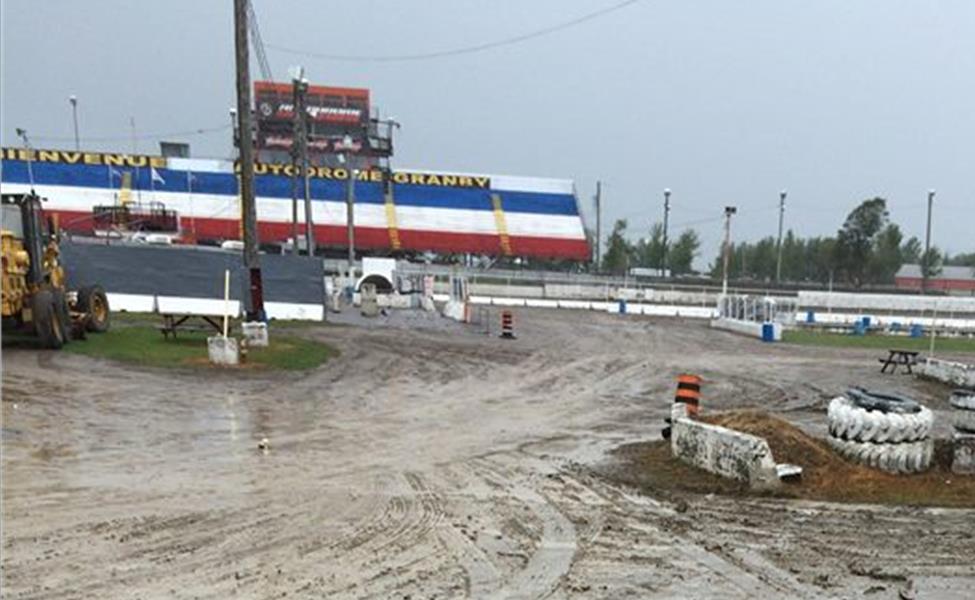 Super DIRTcar Series, DIRTcar Pro Stock Series events have been cancelled and will not be rescheduled

GRANBY, QUEBEC – Saturday, September 6, 2014 – Due to inclement weather, Saturday’s Super DIRTcar Series and DIRTcar Pro Stock Series races at Autodrome Granby have been cancelled and will not be rescheduled.