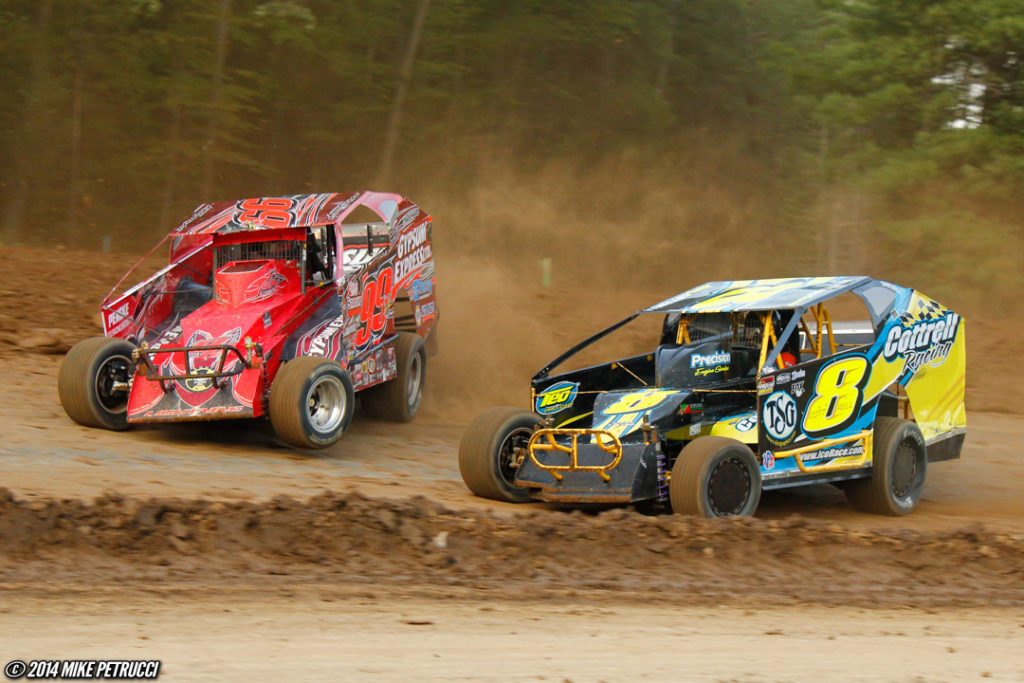 Fonda Speedway concludes its season Sunday, Sept. 21, with a 100-lap feature race for the Super DIRTcar Big Block Modified Series, marking the first series race at Fonda since 2003. DeLorenzo is planning on racing in his track’s season finale, and is looking forward to competing against the region’s best Modified racers.

“There’s going to be a lot of excitement. A lot of fans are going to see a lot of drivers they haven’t seen in a long time at Fonda racing all together,” DeLorenzo said. “I’m looking forward to seeing all the stars of the Super DIRTcar Series race. Billy Decker has been there, and Larry Wight, Matt Sheppard and Jimmy Phelps. They’ve all been there a few times this year, but we haven’t seen all of them there at once.”

Racing is scheduled to get underway at 4 p.m. Sunday, Sept. 21, at Fonda Speedway, capping off a full weekend of racing at the track. For more information about the Super DIRTcar Series, visit www.superdirtcarseries.com.