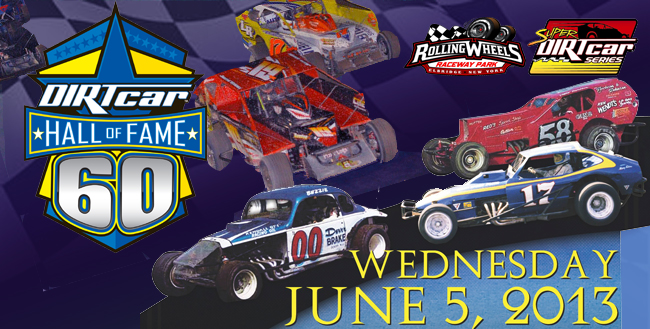 ELBRIDGE, N. Y. – The biggest stars and cars will be on hand at Rolling Wheels Raceway Park Wednesday, June 5, for the first 2013 points race of the Super DIRTcar Series, the Hall of Fame 60. 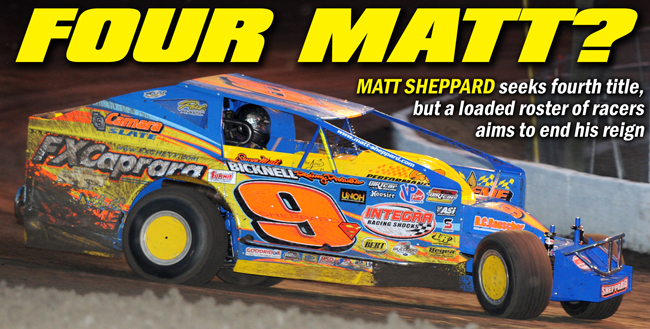