BARBERVILLE, FLA. – February 19, 2013 – It may have been a long winter, but Super DIRTcar Series stars Danny Johnson, of Rochester, N. Y., and Andy Bachetti, of Sheffield, Mass., are far from out of practice. (READ FULL RACE REPORT) 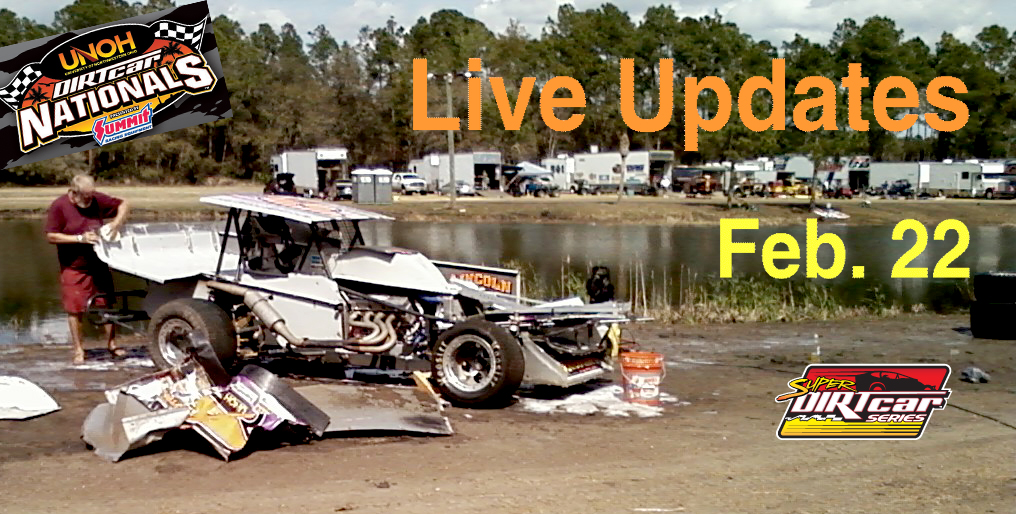 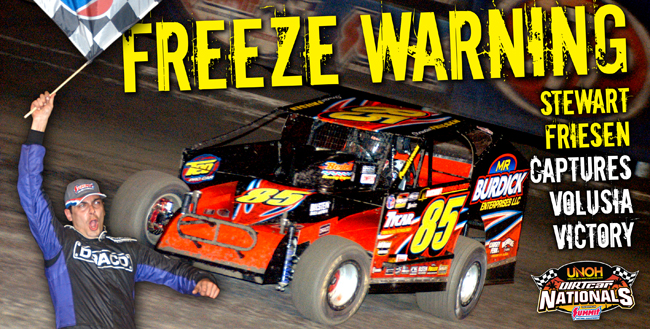