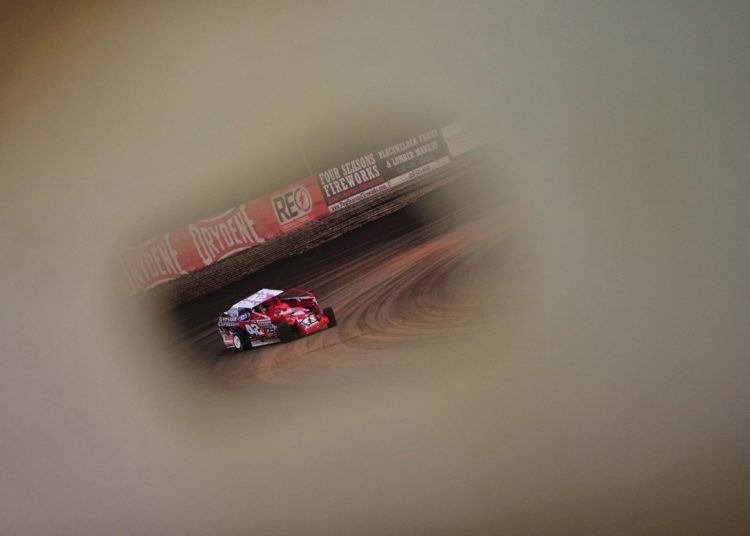 OSWEGO, NY – As we all wait impatiently for the start of this year’s edition of the Super DIRTcar Series, I look back to when it all started. I was just a junior in college at SUNY Oswego. There had been various modified racing series over the years. There were Challenge Cups and there were … 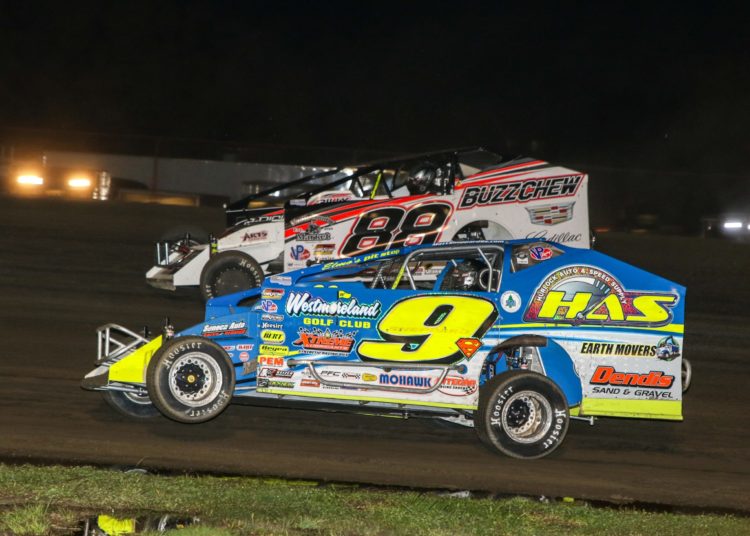 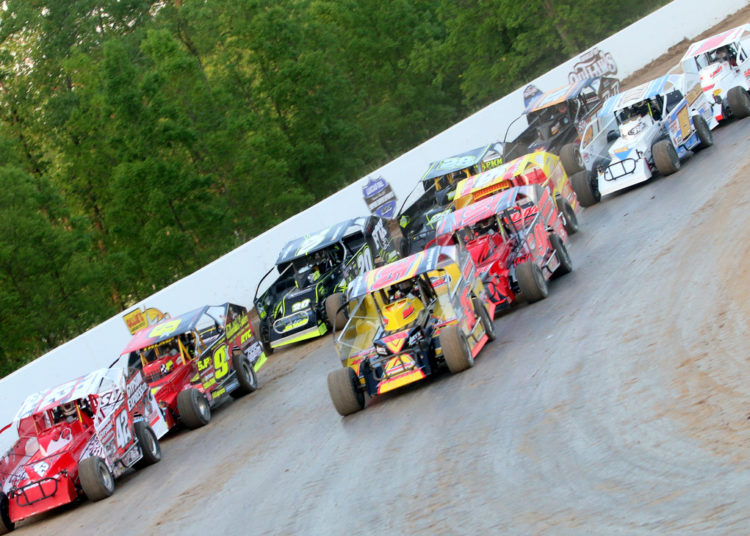 WEEDSPORT, NY – Weedsport Speedway and the history of DIRTcar are inextricably intertwined. Every Super DIRTcar Series star has tested their mettle on the .375-mile Central New York dirt track and the 2020 schedule is primed to bring the excitement to race fans once again.  Weedsport Speedway is the ultimate test of a driver’s car … 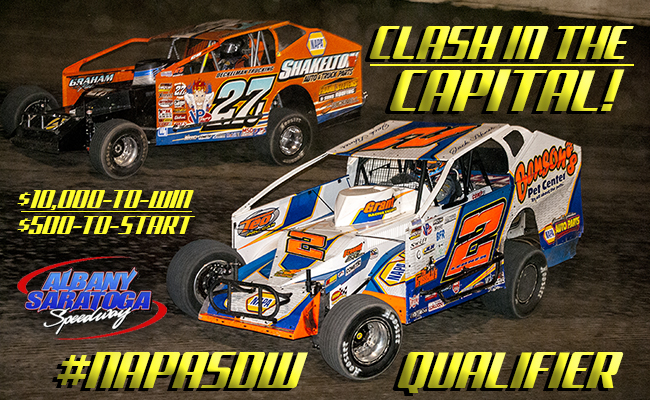 MALTA, NY – Sept. 12, 2019 – As the Super DIRTcar Series gears up for the NAPA Auto Parts Super DIRT Week Billy Whittaker Cars 200, there is one final piece of business outstanding — the final guaranteed starting spot, which goes to the winner of Saturday’s $10,000-to-win Feature at Albany-Saratoga Speedway. This race was … 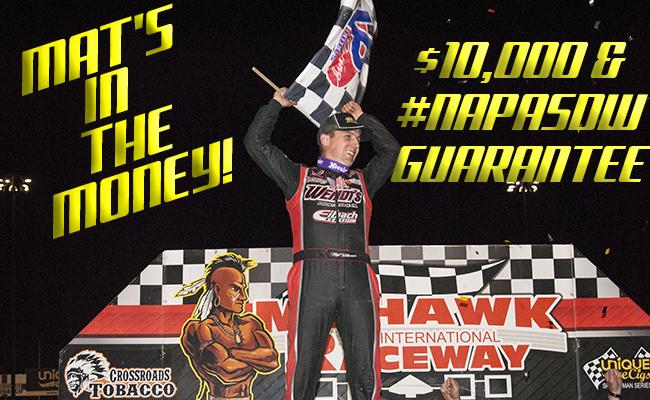 HOGANSBURG, NY – September 14, 2019 – Mat Williamson made a daring race-winning pass overtaking Billy Dunn and Matt Sheppard to win at Mohawk International Raceway. Williamson went into this weekend without a single Super DIRTcar Series win in 2019 but now he will wake up on Sunday morning with two. The Mohawk win is …

Read moreMat’s in the Money 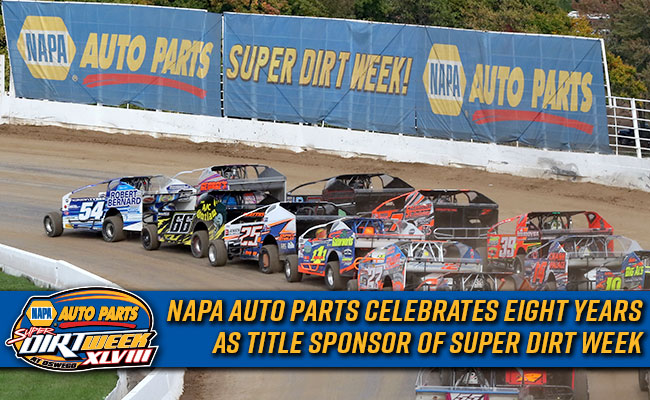 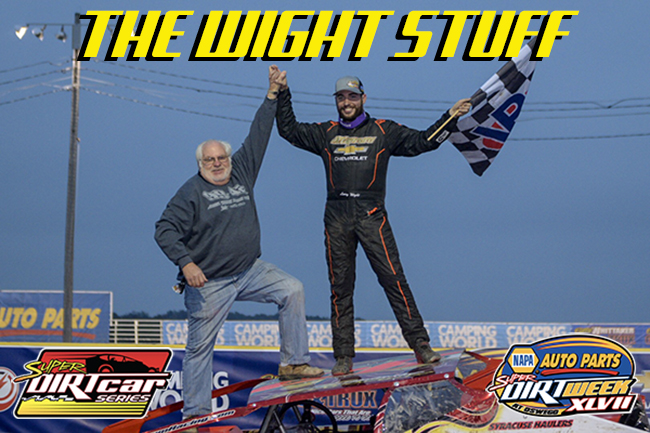 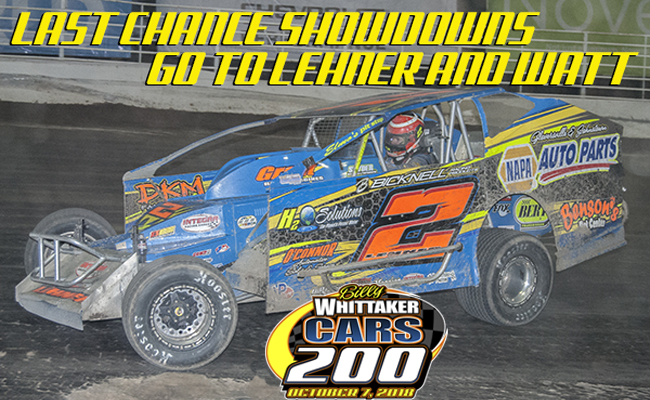 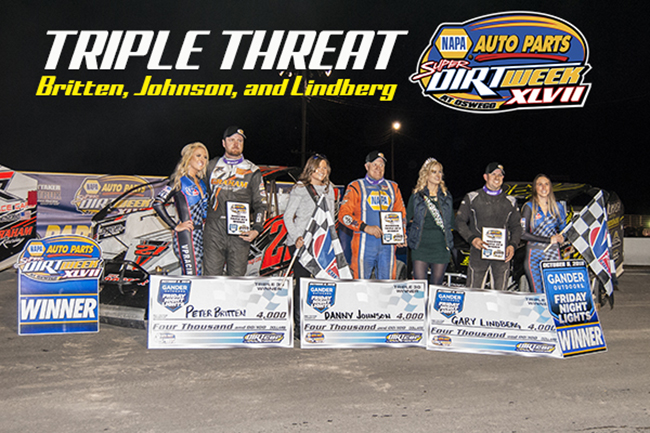 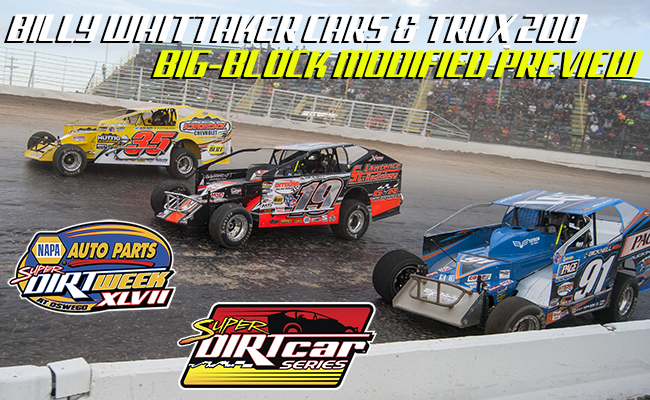