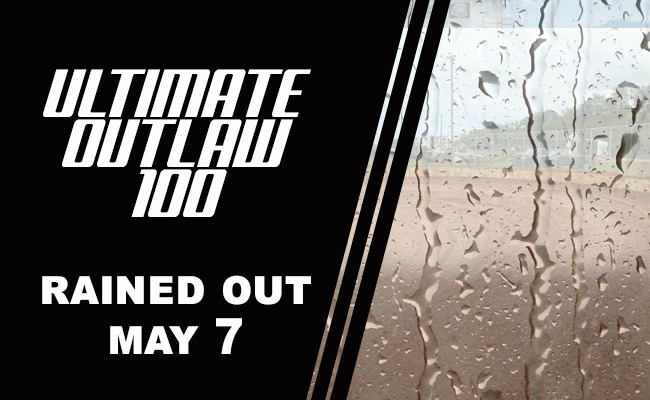 Super DIRTcar Series and Outlaw Speedway officials waited the weather out as long as they could but in the interest of our traveling teams and fans, the event will not be run tonight. No rain date has been discussed. 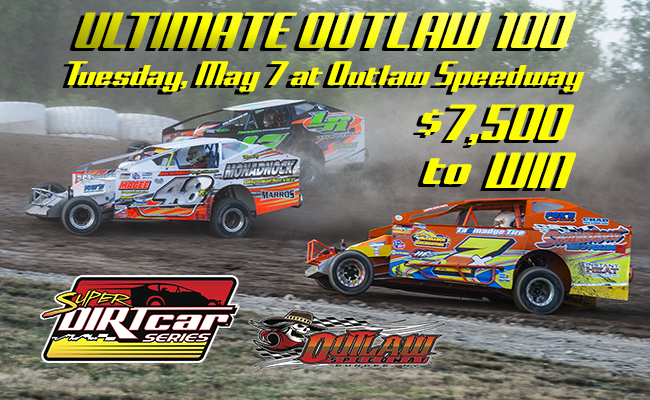 DUNDEE, NY – April 28, 2019 – On Tuesday, May 7 the Super DIRTcar Series takes on the 4/10-mile Dundee, NY clay oval for just the fourth time in Series History. Last year, legendary driver Brett Hearn came away with an exciting victory, adding to his total of 900 plus feature wins. The 2019 crop of Super DIRTcar Series drivers are guaranteed to put on another 100-lap classic.

Read moreWho Will be the 2019 Ultimate Outlaw? 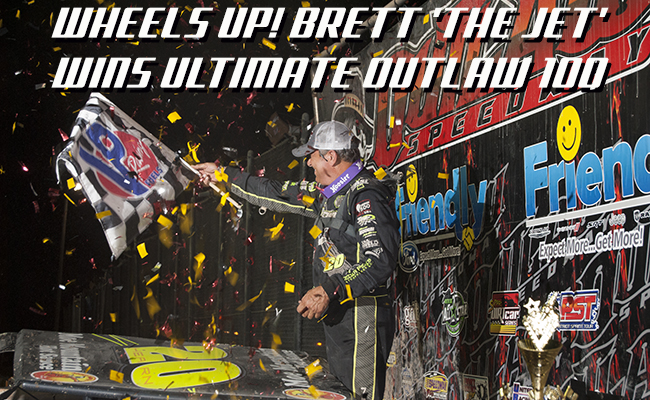 DUNDEE, NY – July 10, 2018 – It looked like nothing would stop five-time Super DIRT Week Champion and NASCAR Camping World Truck Series driver Stewart Friesen from driving away with the Ultimate Outlaw 100, but a late race mechanical failure sent the no. 44 behind the wall with just nine laps left. Brett The Jet Hearn inherited the lead and never looked back, taking the checkered flag for the Ultimate Outlaw 100 at Outlaw Speedway in Dundee, NY. Hearn battled in the top-five for the entire race after starting on the outside pole position. Championship points leader Matt Sheppard took home a hard fought second place finish after close racing with Erick Rudolph and Danny Johnson. The Doctor Danny Johnson held the final podium position maintaining his torrid pace over the last three races.