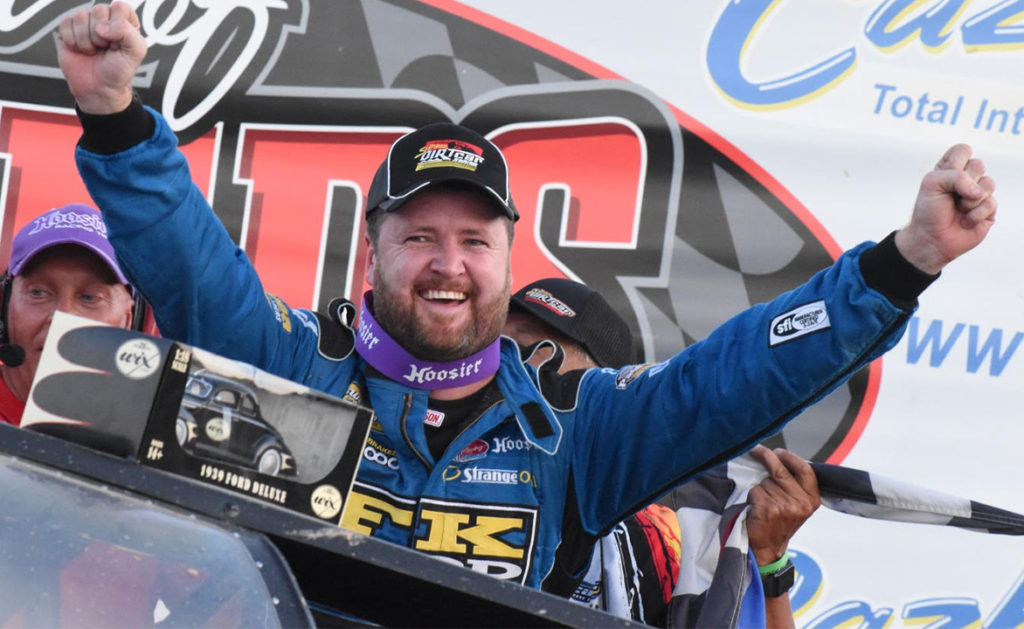 Hidden from fans and competitors in the seat of his #21A Big Block Modified, Peter Britten couldn’t hold back the tears. He won. Finally. Again. After claiming his first career Super DIRTcar Series win in 2017, the Australian had used everything in his utility belt to land in Victory Lane again with the Series. However, … Read more