On a night that will be remembered for years to come, Matt Sheppard etched his name on one of the most historical pages in Super DIRT Week’s history book.

After claiming the SRI Performance/Stock Car Steel & Aluminum Pole Award Thursday night at Oswego Speedway, Sheppard started on the front row for the $50,000-to-win, 200-lap, Billy Whittaker Cars 200 during the 50th Running of NAPA Auto Parts Super DIRT Week and fought every step of the way to secure that etching.

The first quarter of the race saw the Waterloo, NY driver out in front of the pack with the defending Super DIRT Week champion Mat Williamson battling to stay in striking distance behind him. The significance of strategic and efficient pit stops came into play when the two Super DIRTcar Series standouts opted to make their first pit stop of the marathon race. Sheppard added fuel and changed both rear tires, while Williamson elected for a refuel.

After exiting the pit area, Sheppard put on an impressive performance, taking only 18 laps to return to second place, using precise maneuvering to navigate around the heavy lapped traffic.

Conversely, Williamson struggled to regain his rhythm, not finding the top 10 again until the second half of the race.

Behind the front runners, Marc Johnson, of Guilderland, NY, rose to the occasion to put on an attention-grabbing performance. Starting in 10th, the full-time Super DIRTcar Series driver came alive and initially passed Peter Britten for the lead on Lap 66. He remained in contention at the halfway point when several drivers elected to take advantage of the competition caution for fuel and tires – including Sheppard.

“Super” Matt kept the pressure on Johnson for about 100 laps with “The Dark Knight” not backing down. However, on Lap 160, Johnson’s car lost its fight.

“The tires just didn’t hold up long enough,” Johnson said. “It’s not like they wore out. It’s just fresh ground tires are definitely a big advantage. I don’t know if they sealed up, but they didn’t work like they were working. They gave up a little too early.”

Once Sheppard regained the lead from Johnson, it was permanent. He never relinquished command, finding clean air several car lengths in front of his competition. Even though the #9S appeared to win every challenge that was thrown at him, it did not come easy with stiff competition from a host of drivers like Johnson, Max McLaughlin, who led for a while, Jimmy Phelps and Adam Pierson for a portion of the race.

He was able to continue his 2022 reign and best all of them, seeing the checkered flags at Super DIRT Week during the Super DIRT Series event for the third time in his storied career (2009, 2017 and 2022) – and seventh overall, between Big Block Modifieds, Small Block Modifieds and Sportsman, after his 2022 Salute to the Troops 150 win Saturday night.

“There were a lot of points in that race where I just didn’t think we were good enough,” Sheppard said.  “I couldn’t steer good enough. Kind of like last night, at the end. We got steering good enough just to get the job done… [There was] a lot of lapped traffic. I hope the fans enjoyed that one because we were on the edge of our seat in the race car. That’s for sure.”

Williamson was a second contender who realized the effect of his high risk, high reward pit stop decisions as the race carried on.

“I thought we had time for Matt there after that caution,” Williamson said.  “Then, he just took off. He was really good. At the end, I was just trying to hold Max off. He was coming pretty good. We had that flat tire. I can’t say enough about my guys in the pit. I made the call to take fuel, no tires the first time and then the guys drove around me like I was standing still. Then I got on the radio, and I said, ‘I’m sorry guys. I screwed up.’ We made the call to take tires late and then got into a little jingle.”

The St. Catharines, ON driver persisted until the end for a second-place finish, driving the last five laps on a deflating front left front tire.

Mooresville, NC native Max McLaughlin took advantage of the race length to round out the podium. The 22-year-old up-and-coming star of the Series battled for contention the entire race, even finding himself temporarily out in front at several points. With 40-laps remaining, the #Z8 dug deep, weaving his way through the heavy lapped traffic into third place. Showing his determination, he made one last push to pass Williamson for the runner-up position, but time ran out. McLaughlin notched a respectable third-place finish. 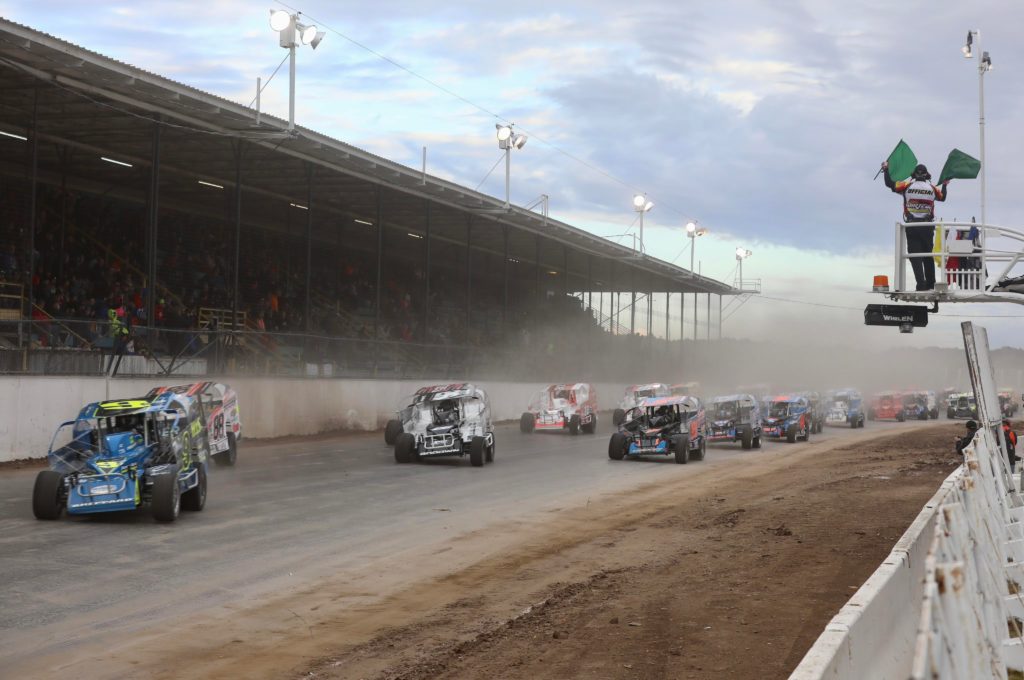 His Heinke-Baldwin Racing teammate Jimmy Phelps finished behind him in fourth, while Johnson finished in fifth.

This is the second time in Sheppard’s career he’s swept the weekend between the Super DIRTcar Series and DIRTcar 358 Modified divisions (first in 2017). Another night he’ll remember forever, especially being the 50th Running of NAPA Auto Parts Super DIRT Week.

“I can’t even put it into words, I’ve got to pinch myself every week with the roll we’ve been on the last month or so,” Sheppard said. “I keep waiting for it to end. Expecting it to end. Somehow, someway, we’ve just been keeping it rolling.

“It’s special. I mean, it’s Super DIRT Week. Weekend sweep. Fiftieth anniversary. It’s just a feather in the cap in a dream season. I don’t know if anybody will have a season like this again. It’s just unreal, really.”

Sheppard will now enter the Super DIRTcar Series championship finale at the World of Outlaws World Finals, Nov. 2-5, with seven Series wins this year and a more than 150-point lead on his quest for a ninth Series title.

UP NEXT: The Super DIRTcar Series will travel to Concord, NC for the World of Outlaws World Finals at The Dirt Track at Charlotte, Nov. 2-5 – the final event of the 2022 season where the Series champion will be crowned. 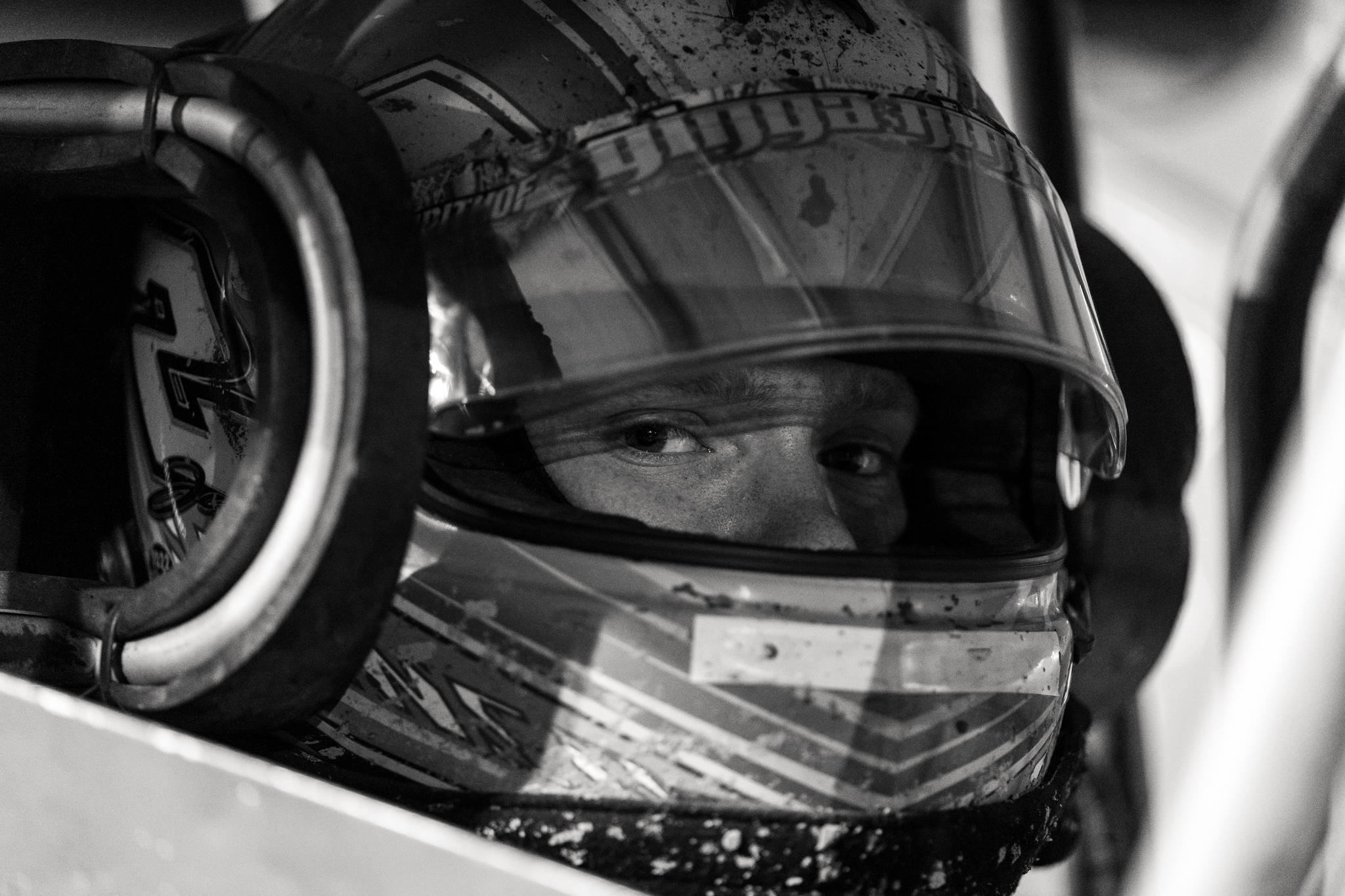 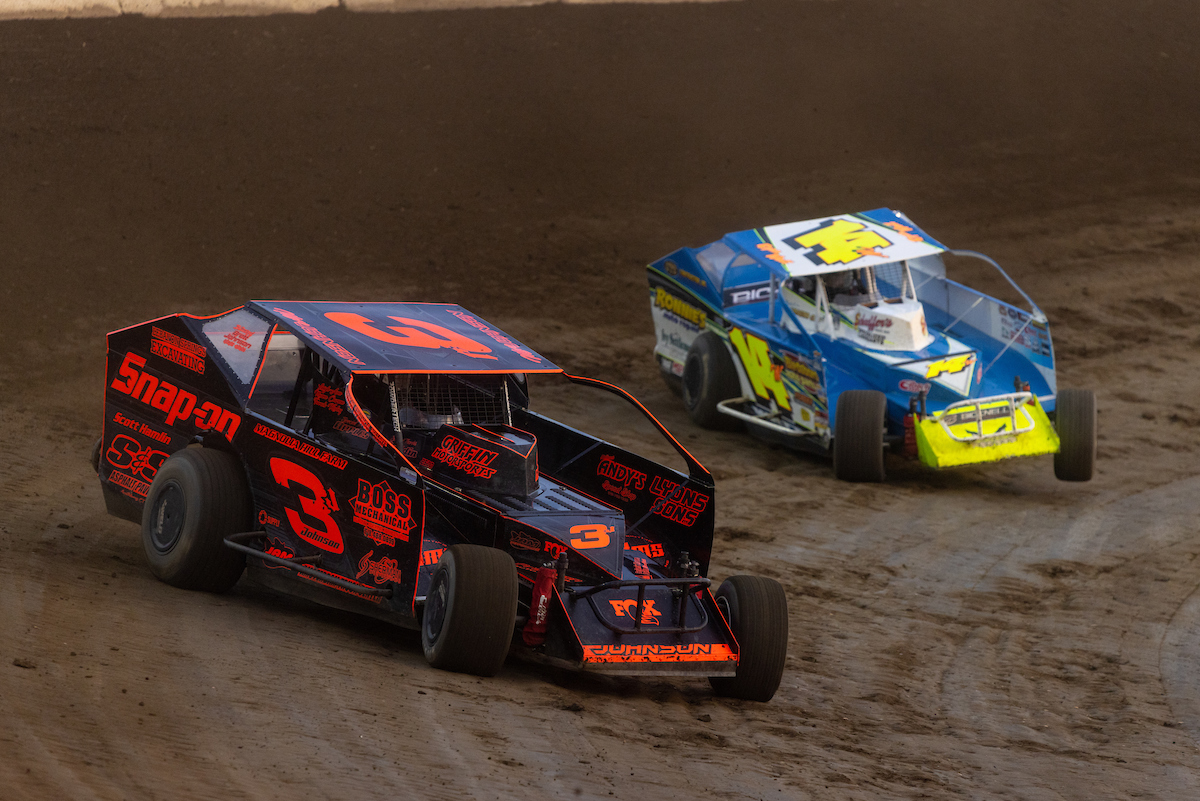 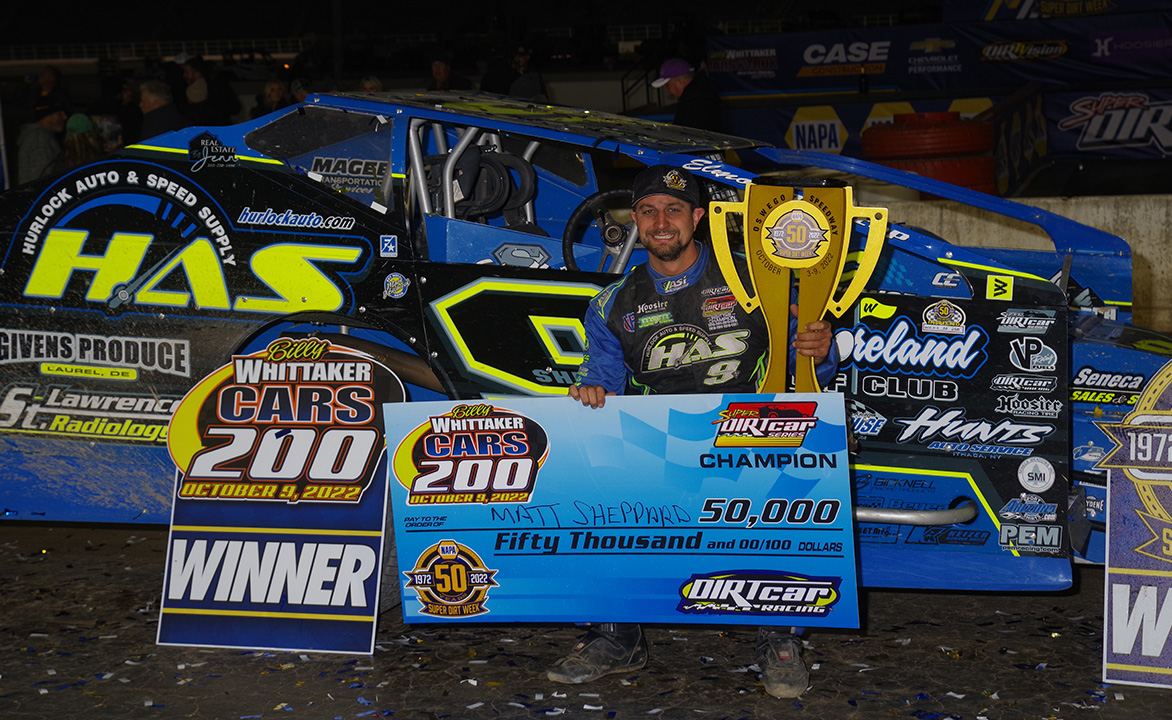 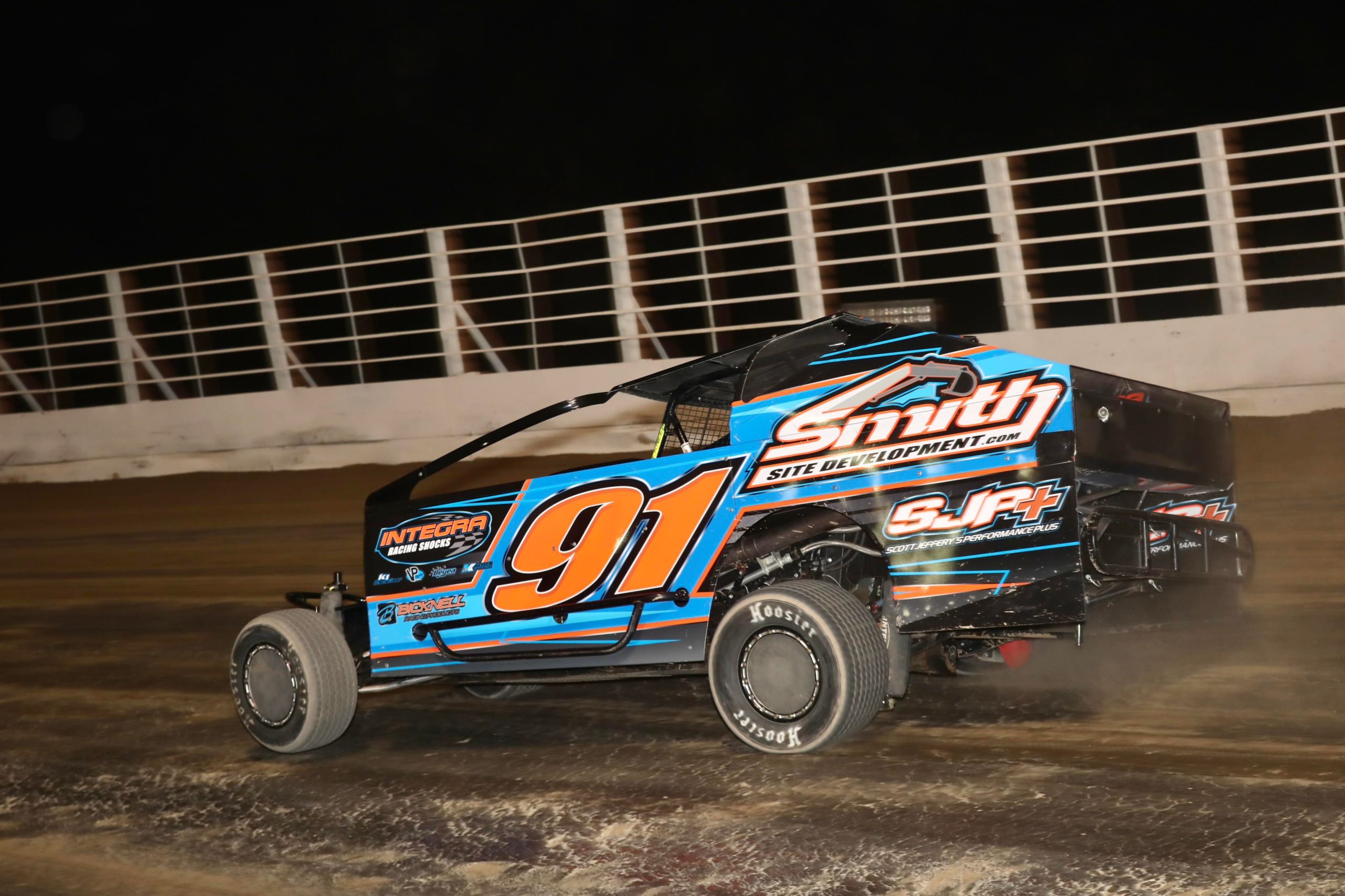 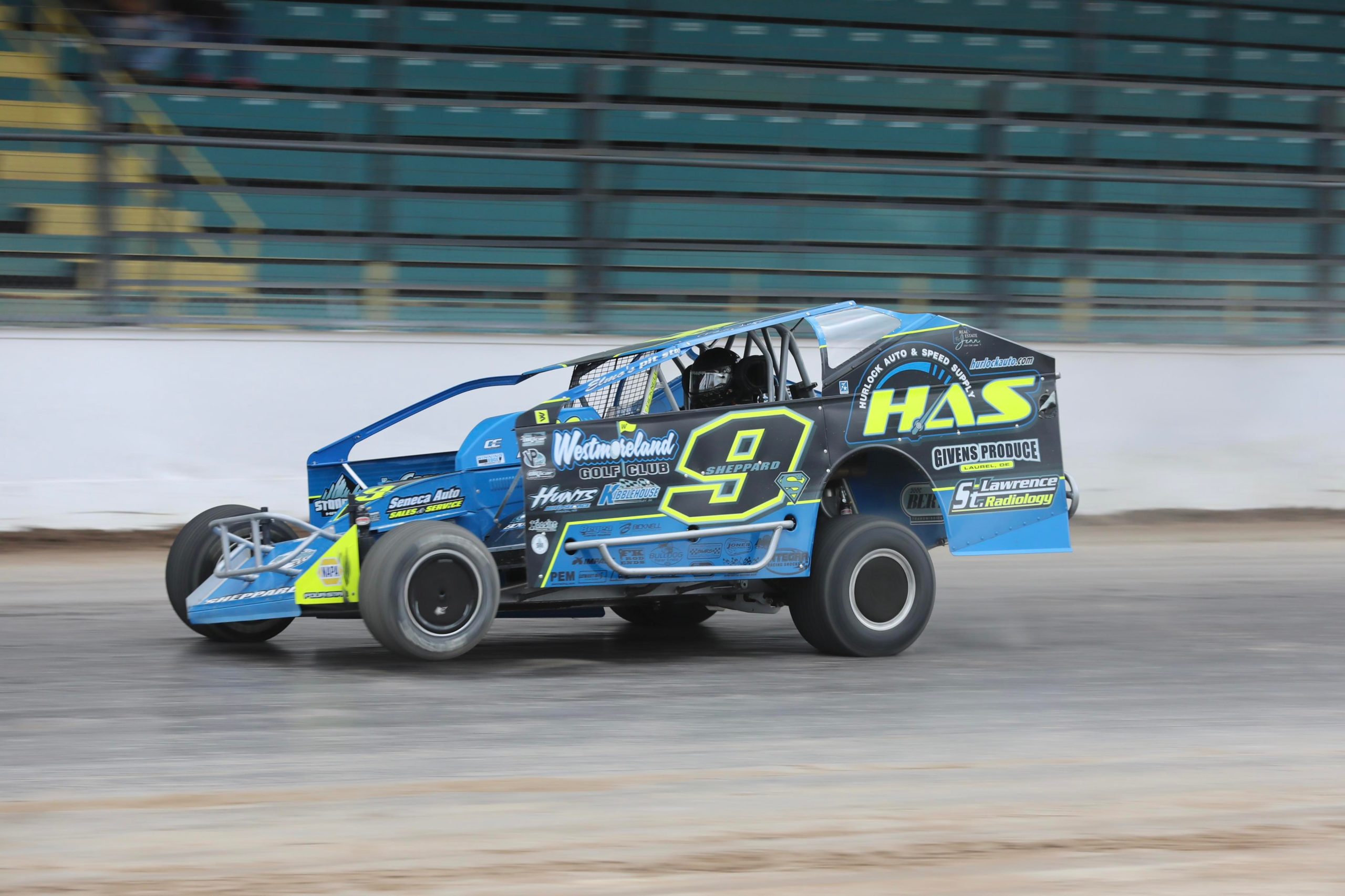 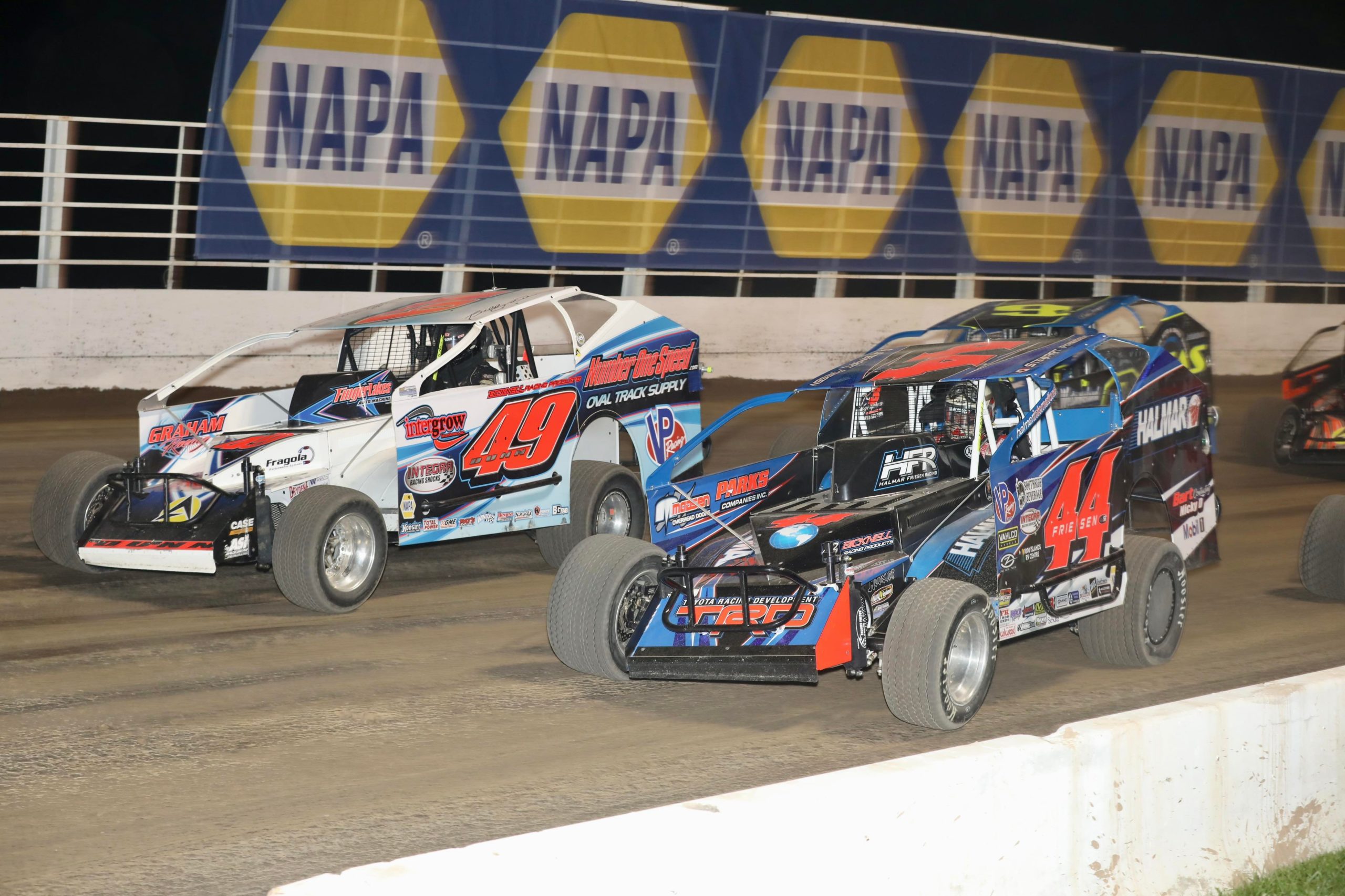 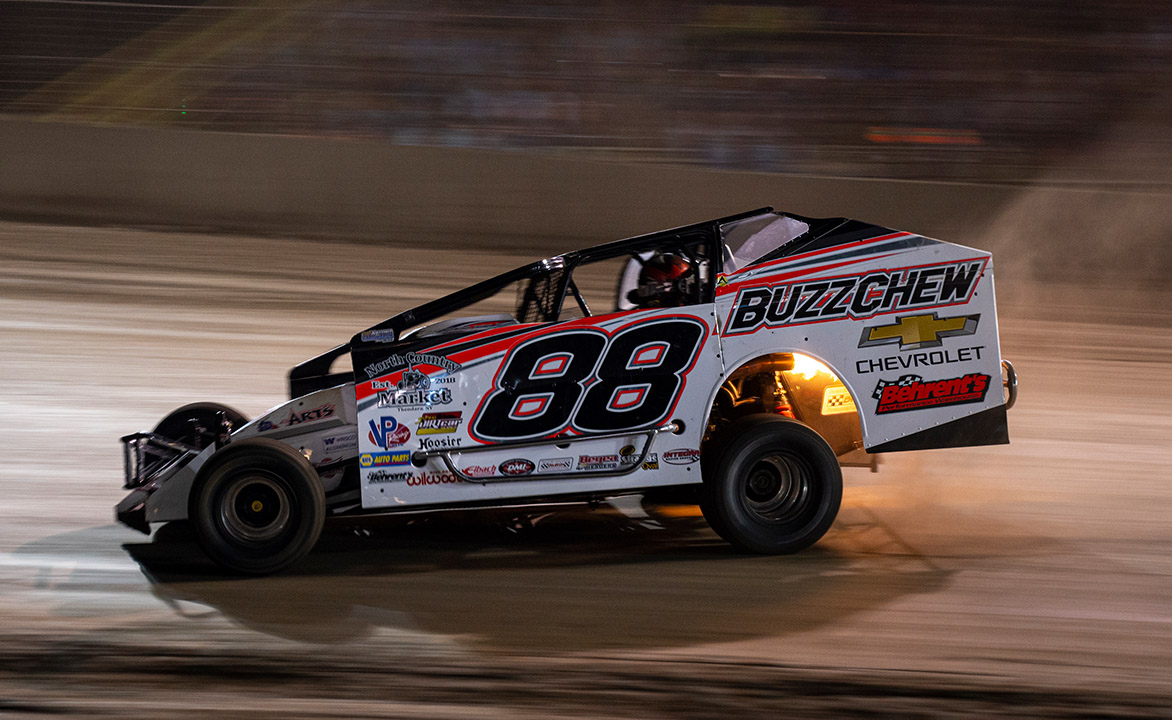 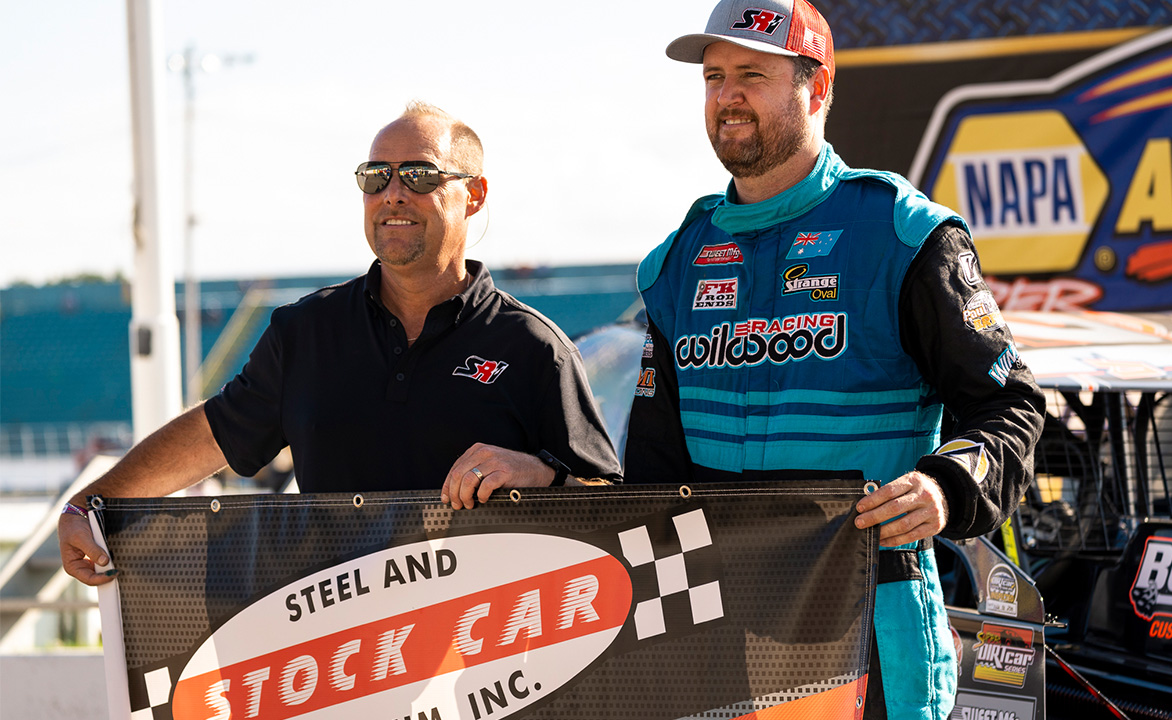