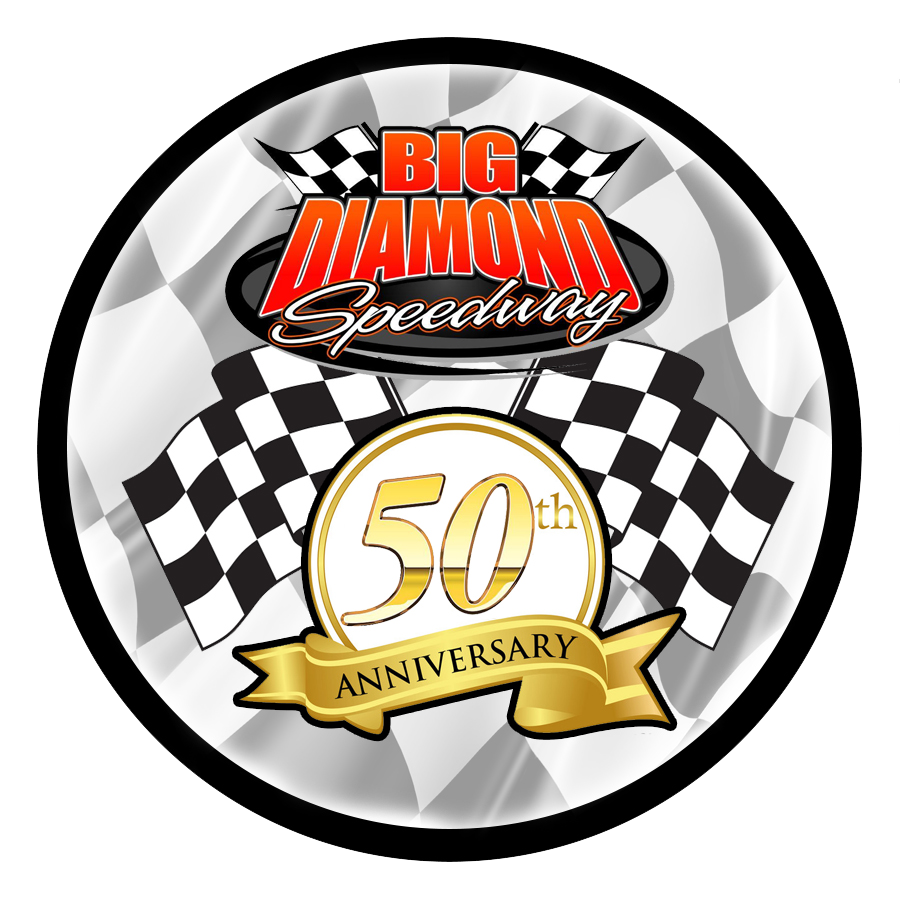 Event Description
The Big Block Modifieds travel to Pennsylvania, to the 3/8-mile track in Pottsville, with $7,500 on the line in the feature.

Stewart Friesen wins battle against Ryan Godown to round out the podium, while Alex Yankowski adds second top-10 finish of rookie season

After a 13-year hiatus from competing at Big Diamond Speedway, the Super DIRTcar Series Big Block Modifieds finally returned. Though it was an uncommon occurrence until tonight for the Series to pull into the Eastern Pennsylvania town of Pottsville, PA, points leader and defending Super DIRTcar Series Champion Matt Sheppard still performed in dominating fashion as he has at well-visited tracks, letting everyone know he was still the man to beat.

Everything seemed to be working in sync for the Waterloo, NY driver early on, showing he was going to be in serious contention for the night’s Feature. He clocked the fastest time in Time Trials in his group and crossed the finish line first in his Heat Race, beating out second place Adam Pierson and the Feature’s eventual third place finisher, Ryan Godown.

When the time came to hit the track for the “Anthracite Assault’s” main event, #9s found himself on the inside of row two. New Jersey drivers #26 Ryan Godown and #6s Matthew Stangle would be Sheppard’s first challenge to get around, as they occupied the front row. He fired quickly out of the gate, staying in sync with his rhythm he had been carrying throughout the night, and moved up a position by the end of the first lap. He continued his charge, passing Godown for the lead by Lap 11. From then on, it became a question of who, if anyone, was going to be able to track down the veteran driver and get within striking distance. 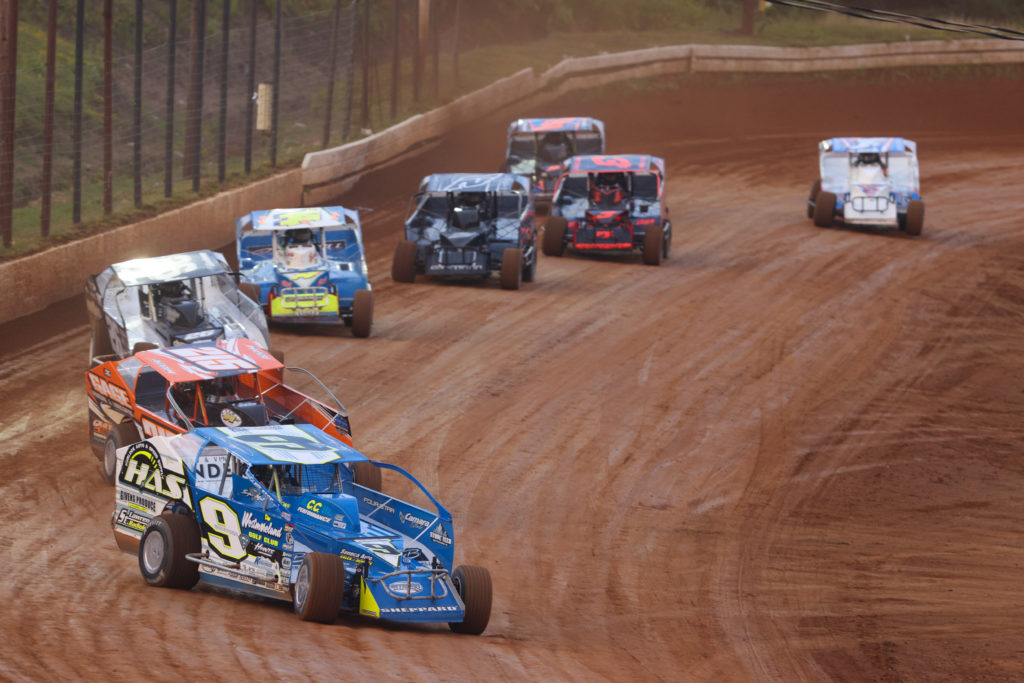 #44 Halmar Racing driver Stewart Friesen tried his hand at the challenge, moving into second place by Lap 22. But Sheppard was firing on all cylinders, car lengths ahead of any challengers, and Friesen was only able to put a minimal amount of pressure on him with 10 Laps to go.

“He (Sheppard) has been really, really good all year long,” Friesen said.

“He could get that thing rotated and get off the corner and put that half car length on us up off the corner every time, and that’s what it took. I could kind of stay with him the first couple laps on a restart but then (he got) that quarter half up on us, and that was it.”

Friesen would cross the finish line in second place, followed by Godown. Back on May 3, they battled it out for a thrilling finish at Bridgeport Motorsports Park in Swedesboro, NJ, with Godown getting the best of the NASCAR Camping World Truck Series Driver and notching his first ever Series victory.

But tonight would have a different result, with the Ringoes, NJ driver having to round out the night’s podium in third place.

“I just felt like I was too good, too early,” Godown said.  “It was lap 15, or 20, and it just felt like it was starting to go away. In the Heat Race I was too tight. I was trying to battle that, and we just kind of went too far one way…it’s just trying to get the balance of the car and it just seemed like I couldn’t get it all night. But when you finish in the top three to Sheppard and Friesen, it’s never a bad night.” 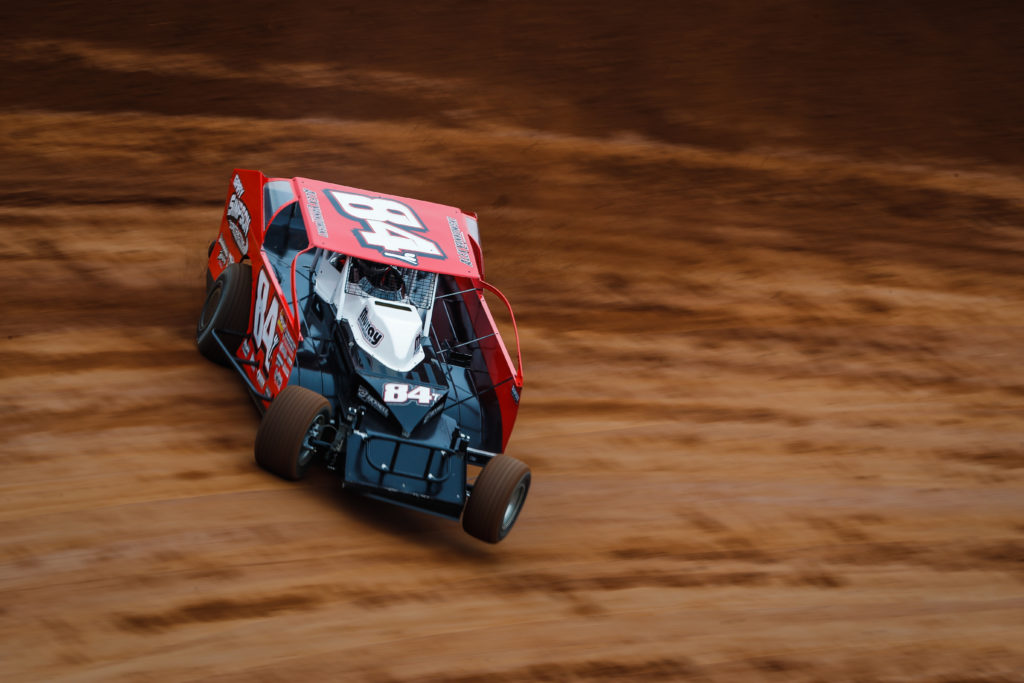 Series regular and Pennsylvania native Alex Yankowski was also able to deliver a solid finish. The start to his rookie season has been slow, with only one top-10 finish in six starts. But with the 2021 Coal Cracker championship to his name along with a third-place finish in Big Diamond Speedway track points, the Covington Township, PA native used his previous track experience to his advantage and managed to charge from 12th to a 4th place finish.

“The cautions just fell in a really bad way,” Yankowski said. “If that worked out in our favor, I think we’re a third-place car, no doubt. I didn’t really get to see what I had for the #9s and the #44 there, but I was happy with it. It’s good to come back to home turf at a track I actually know what’s going on at. Hats off to the guys, they did a really good job.”

UP NEXT: The Super DIRTcar Series travels back to Weedsport Speedway in Weedsport, NY on July 24 for the Hall of Fame 100 and then to Orange County Fair Speedway in Middletown, NY on July 28. Winners of both races will receive guaranteed starting spots at this year’s NAPA Super DIRT Week. 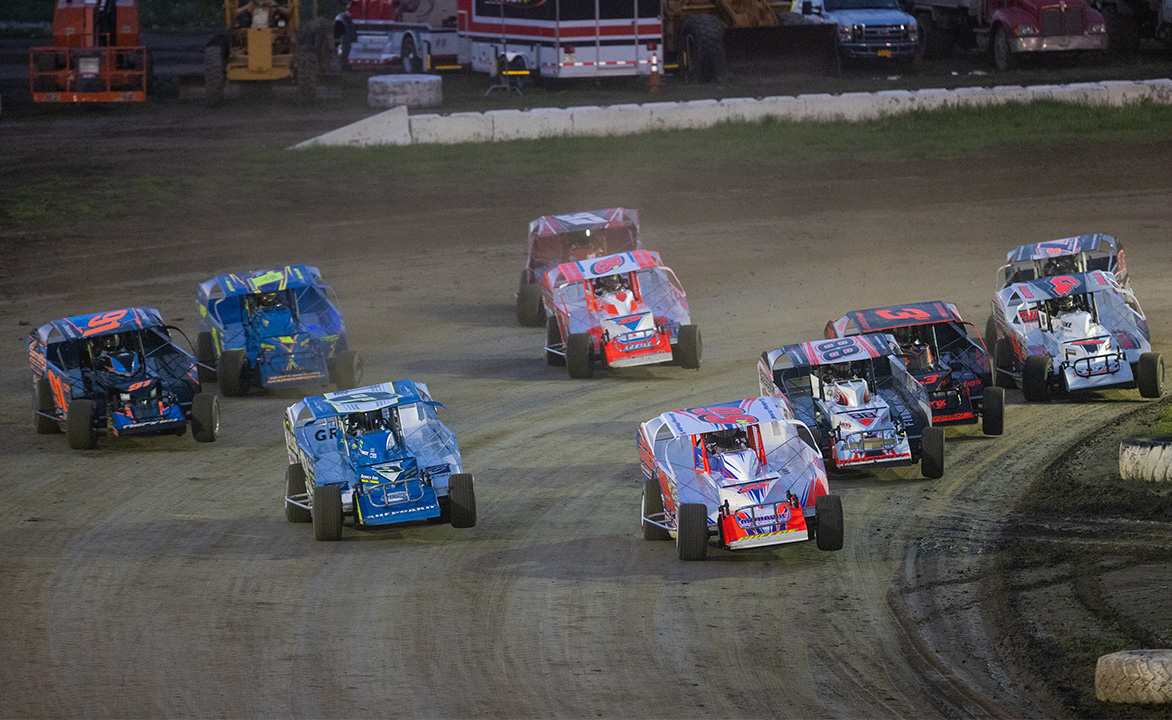 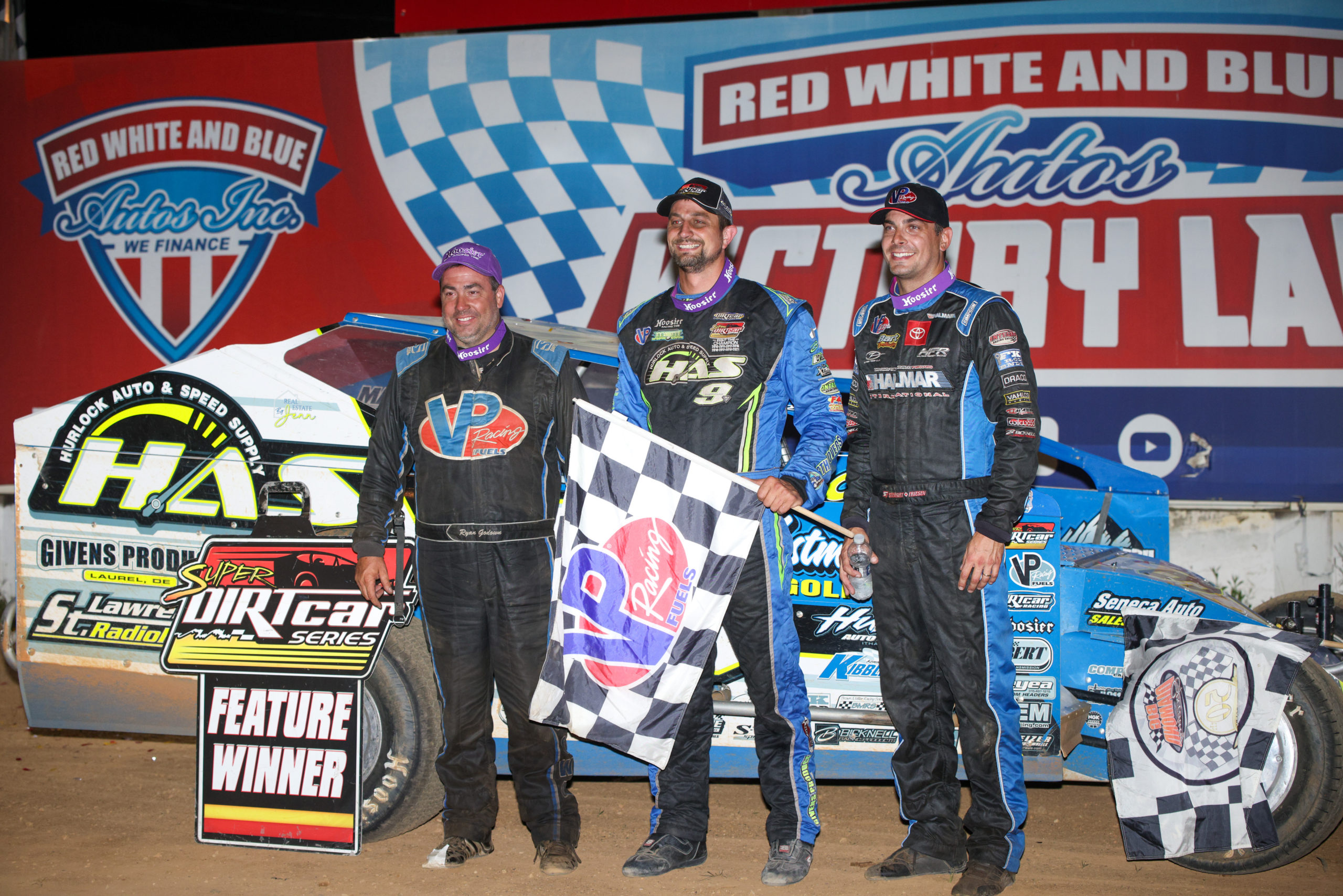 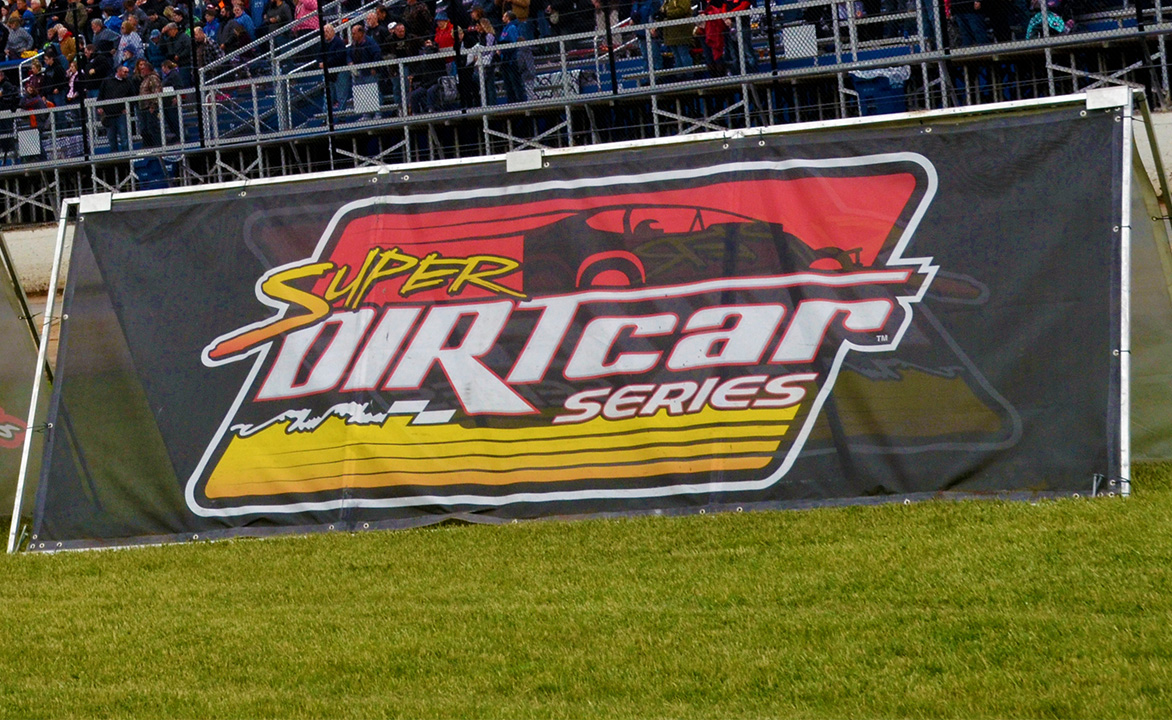 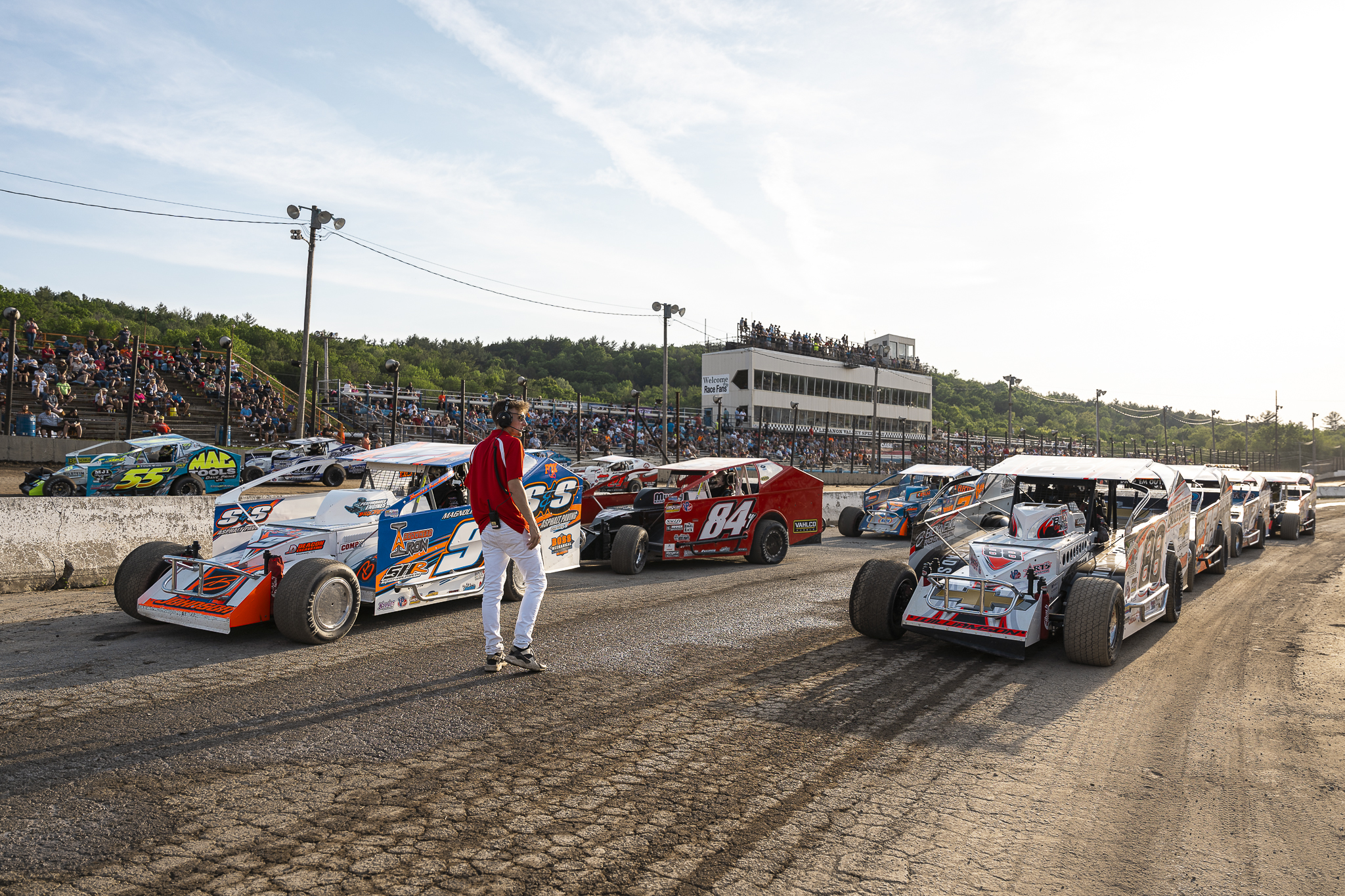 WHAT TO WATCH FOR: Super DIRTcar Series makes its return to Big Diamond Speedway 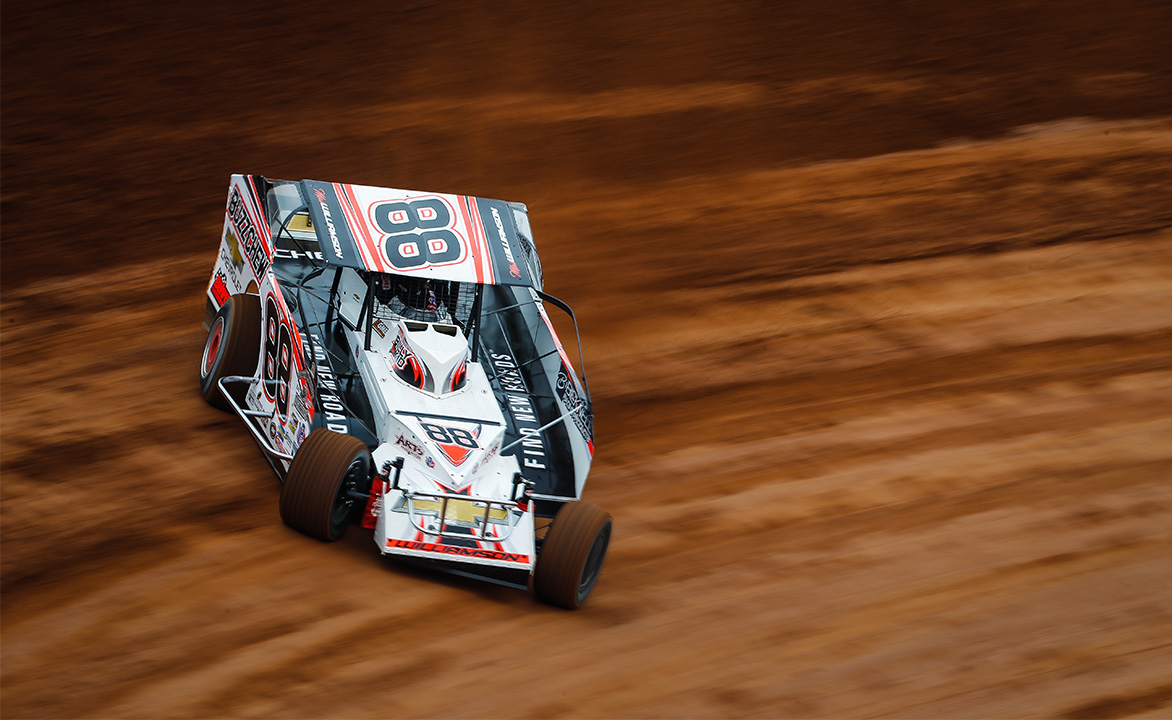 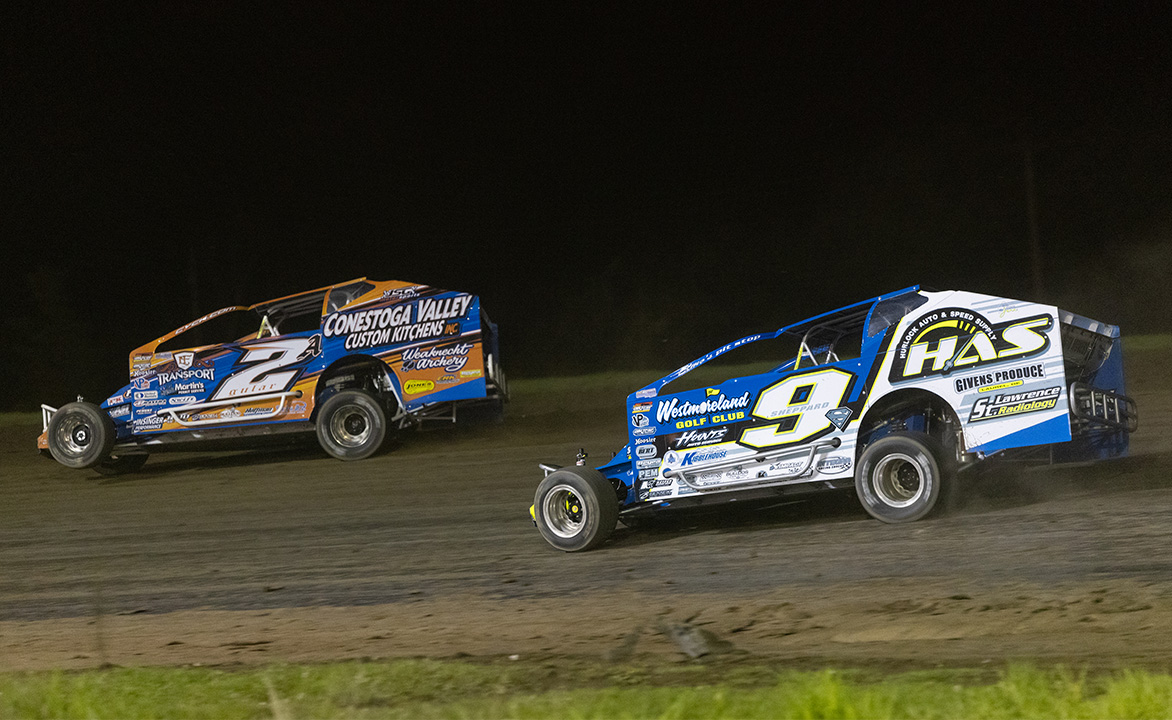 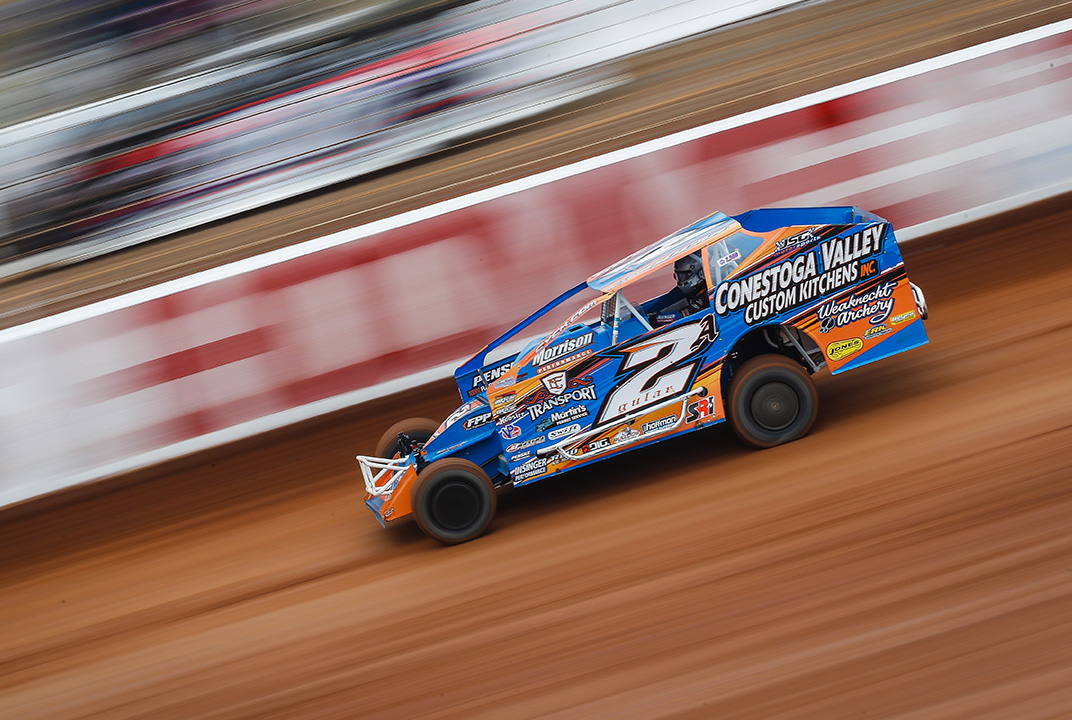 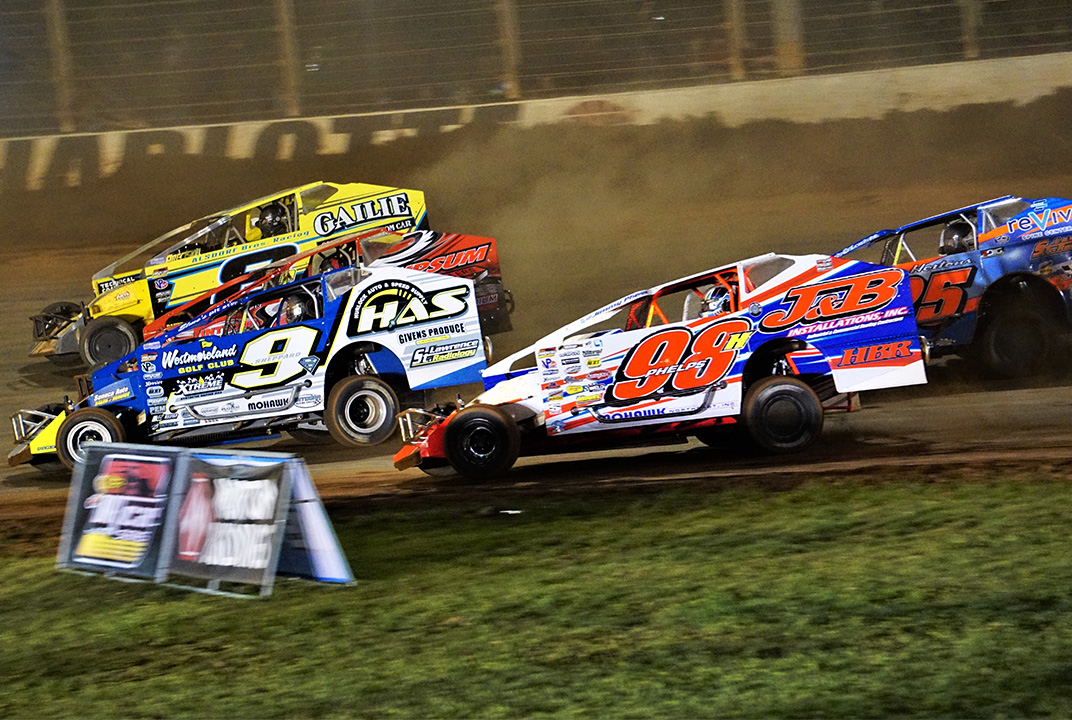