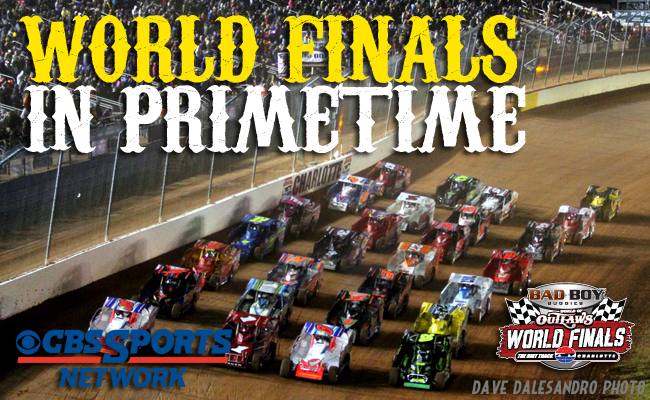 Rieff and Andrews are joined in the booth by sprint car hall-of-famer Brad Doty as Bokhoven and Bobby Gerould cover the action in the pits.

About World of Outlaws & DIRTcar Racing