[vc_row][vc_column][vc_column_text]Only milliseconds could measure Larry Wight’s lightning response to his goals for 2022 – “Win every race.”

The certain confidence stems from the restructuring of LJL Racing over the off-season with the team downsizing from a three-car team to a one-car team with Wight. By combining all their best efforts into one car, the Phoenix, NY driver said it will “absolutely” be a benefit this year.

“When you split your efforts into three different teams it hinders the performance overall, where if you can put all your eggs in one basket and really dig into one car, one team, one driver, and that way, you know we’re not trying to build shock packages and suspensions to fit everybody,” Wight said.

While still early in the season, positive results have already shown with Wight picking up a win and a title during Florida speed weeks and picking up multiple top-five finishes against a stout field during DIRTcar Nationals – including a runner-up finish on the final night. It’s a trajectory in the right direction as the team plans to run the full Super DIRTcar Series tour in 2022.

Wight went winless with the Series in 2021 for the first time in five years but was plagued by bad luck on multiple occasions. Knowing the potential of his team and their new situation, he doesn’t foresee that being a stat again in 2022.

“We had a really fast car at the end of last year,” Wight said. “Just some bad luck. Now that we don’t have to worry about housing three cars and three teams we can focus on our car. We don’t have to worry about everything else going on at the shop. I’ve got Brandon (Ford) and hopefully going to work a lot with Chuck Shmick here. I think we have a really good core group of guys. We all blend well together. And everyone gets along so it makes it that much easier to be successful.” 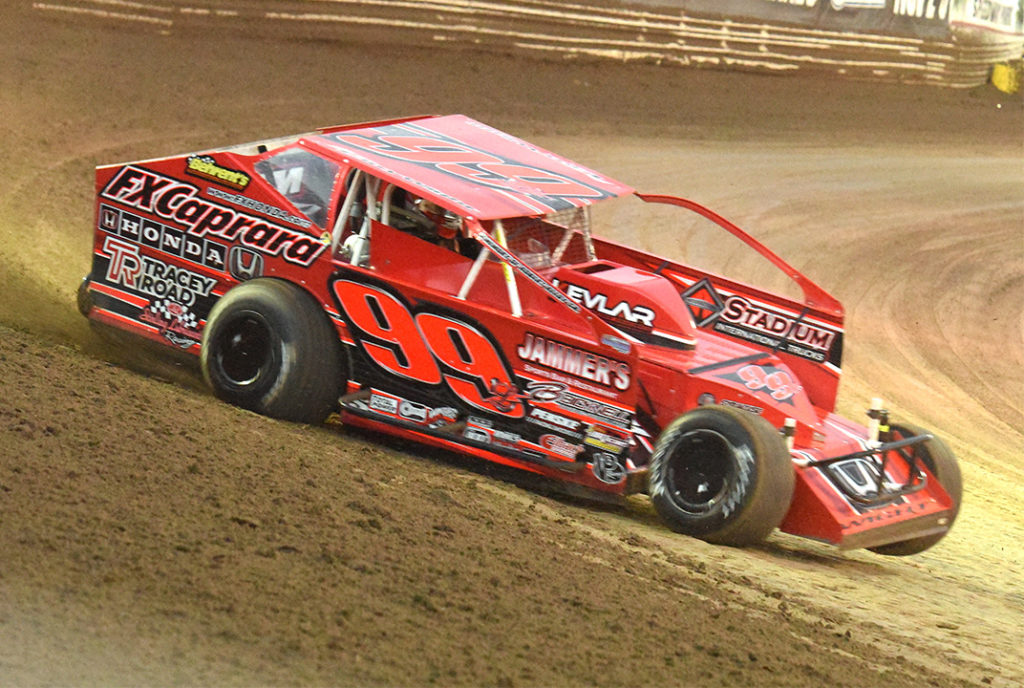 Aside from the consolidation of some team members to Wight’s #99L team, not much changed with the car for the new year. At least not yet.

“Everything is pretty much the same,” Wight added. “Same cars. Same motors. Pretty much, we’re starting out with how we started last year to get a good baseline and we’ll start venturing into some unknown territory.”

The championship season for the Super DIRTcar Series starts with its debut at Atomic Speedway, March 25-26 – boasting a $10,000-to-win top prize on Friday and a $12,000-to-win top prize on Saturday and a guaranteed 50th NAPA Super DIRT Week (Oct. 3-9) starting spot to the winner each night. The 2022 season will also feature SummerFAST, a new three-day speed week event at Brewerton Speedway (Aug. 16), Fulton Speedway (Aug. 17) and Land of Legends Raceway (Aug. 18), which Wight will be a favorite to conquer as he has multiple wins and championships at Brewerton and Fulton.

It’s a goal he’ll have all year anyway.

“[We want to] win every race we enter,” he said without hesitation. “That’s the goal. If we don’t win, we need to figure out why we didn’t win.”

If you can’t make it to the track, you can watch every Super DIRTcar Series race live on DIRTVision – either online or with the DIRTVision App.