Brett Hearn will make his first appearance of the season while Matt Sheppard looks to keep his points lead, several Orange County regulars battle for their first Series win of the year and more

The Super DIRTcar Series will venture to the southern tier of New York for the first and only stop of the season at Orange County Fair Speedway on Thursday, July 28.

The Big Block Modifieds will hit the Middletown, NY track to contend for a $10,000 payday in a 73-lap Feature. The winner of the Battle of the Midway will also win a guaranteed starting spot at the 50th Running of NAPA Super DIRT Week at Oswego Speedway, October 3-9.

This season has been one of the most competitive, so far, with 10 different winners in 12 races overall. Orange County could add to that stat with several drivers still looking for their first win or the year and many local favorites gunning for the victory.

THE LEGEND RETURNS: Dirt Modified Hall of Famer Brett Hearn, of Sussex, NJ – about 30 minutes from Orange County Fair Speedway – will make his first Super DIRTcar Series appearance this season at the Battle of the Midway.

Preparing to run in the 50th NAPA Super DIRT Week, Hearn will get valuable laps in his #20 Modified around a track he knows like the back of his hand. He started his racing career at Orange County and has collected more than 300 wins there alone. His last win with the Series there came in 2014. 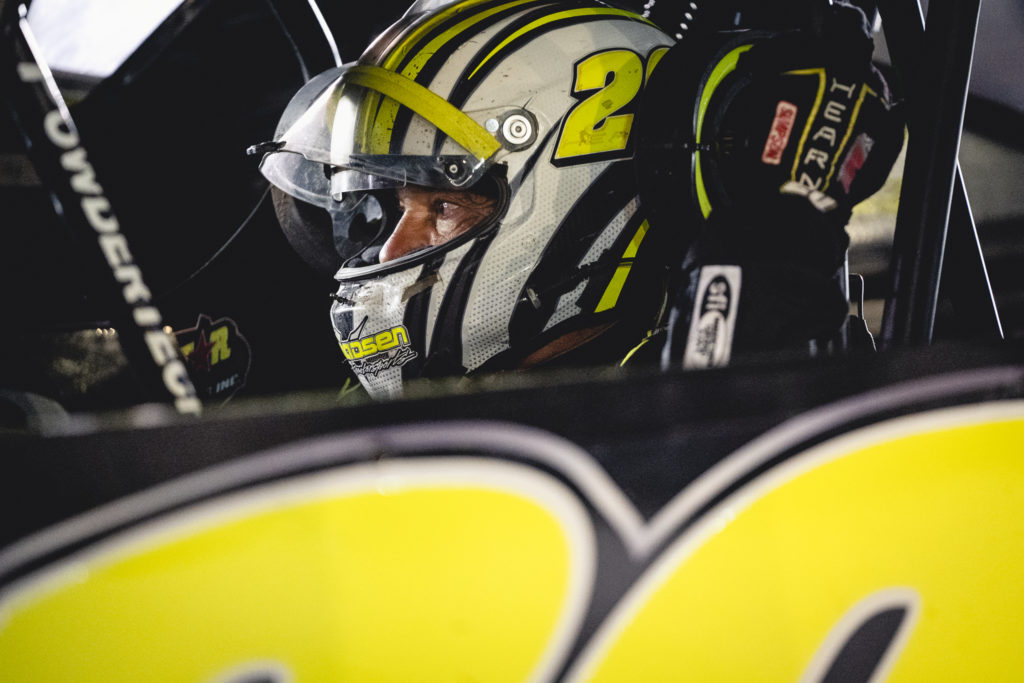 HITTING HIS STRIDE: Eight-time Super DIRTcar Series champion and current points leader Matt Sheppard has hit his stride, collecting his second Feature win of the season at Big Diamond Speedway on July 13, following a third-place finish at Land of Legends Raceway on June 30.

Sheppard has found success at Orange County Fair Speedway, as he currently leads the track points ahead of fellow Series regulars Max McLaughlin, Anthony Perrego and Mike Gular. He has one Series win at the 5/8-mile track and will be looking to make it a second come Thursday.

CONTINUING THE BATTLE: Though a points-paying victory has eluded St. Catharines, ON driver Mat Williamson thus far this season, his consistent finishes have kept him near the top of the leaderboard. He’s already logged three top-five finishes, and a non-points paying victory at the DIRTcar Nationals back in February.

DEFENDING TRACK CHAMPION:  Montgomery, NY driver Anthony Perrego comes into the Battle of the Midway as both the Big Block and Small Block defending track champion at Orange County. Currently third in track points behind fellow Series competitors Matt Sheppard and Max McLaughlin, Perrego has significant experience maneuvering the tracks’ turns and stretches. He has also logged four season wins at the track, making him someone to keep an eye on. 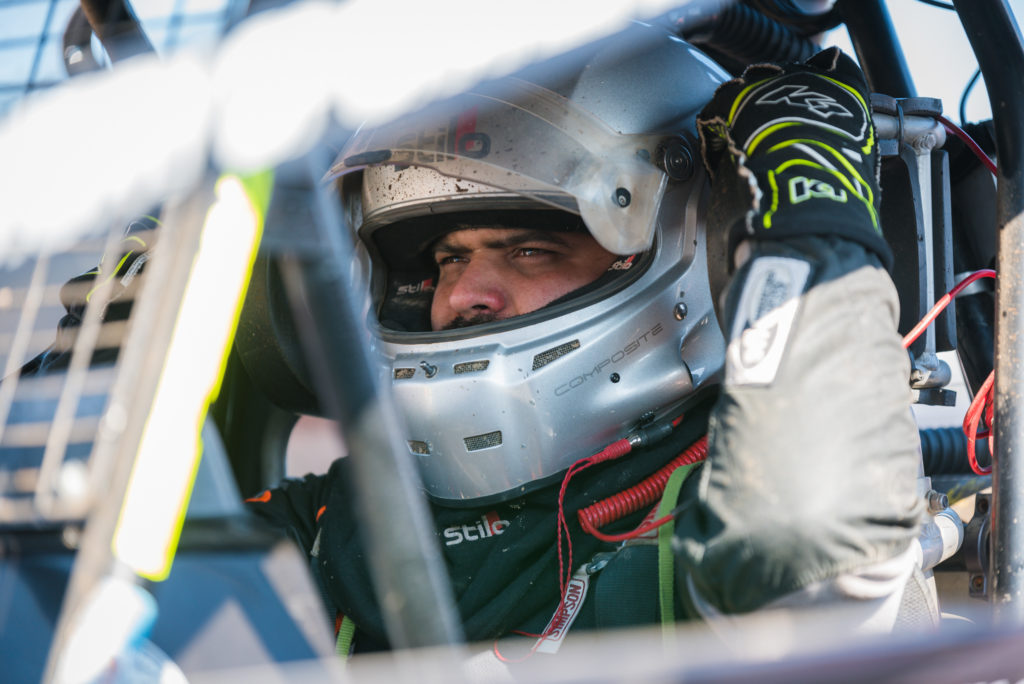 FUTURE FACES: Two up-and-coming faces of the next generation of Big Block drivers will be racing around the turns of Orange County Fair Speedway. Seventeen-year-old Tanner VanDoren made his Series debut at Big Diamond Speedway on July 13, trying out his driving skills against the Series regulars. Though he posted a DNF, it was a prime opportunity to see where he stood competing against seasoned drivers. VanDoren will have track familiarity on his side, as he regularly competes at Orange County and currently sits 10th in track points.

Another local driver, Dillon Steuer, driver of the #17Z Modified, sits one place above VanDoren in track points and has shown steady improvement. After securing a Feature win back on April 30 and racking up top 10s, his success thus far has shown potential for contending with Series regulars.