What To Watch For: 36th Annual Summer Nationals Set to Thrill at Ransomville Speedway 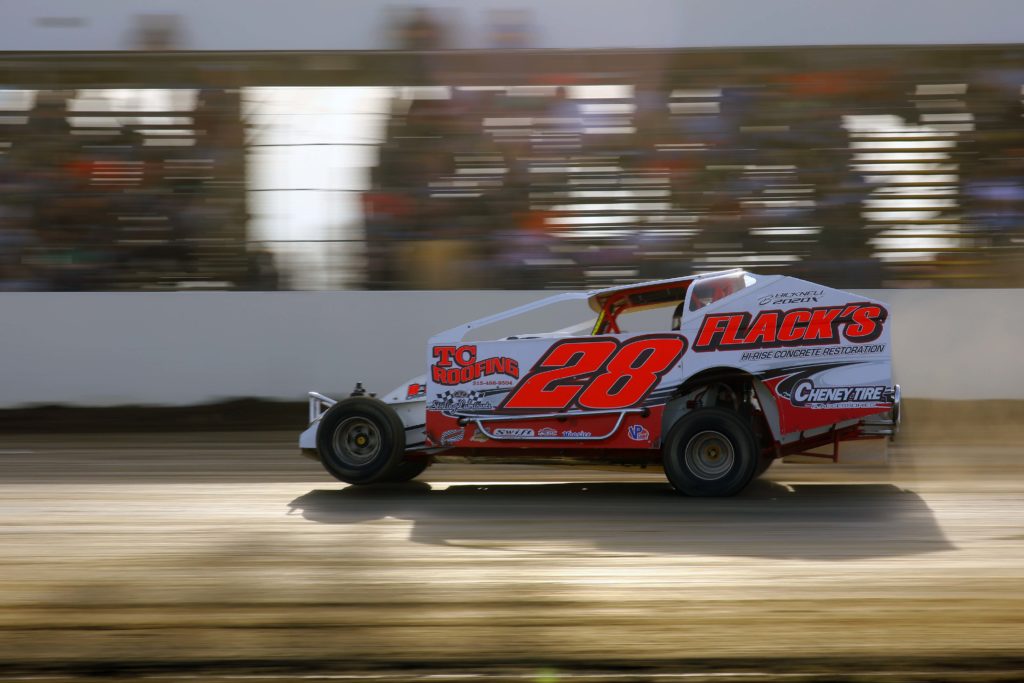 Mother Nature has bested our last stretch of the schedule but Ransomville Speedway is ready to right the ship with the 36th annual Summer Nationals featuring a $7,500-to-win Super DIRTcar Series 100-lap Feature. Plus, the DIRTcar Sportsman Modified Series West Region gets their season started with the first Mike Bonesky Memorial.

The Super DIRTcar Series has a long history of racing in Niagara County, NY. Ransomville has been on the schedule since 1972 when the Series originated. Stewart Friesen’s family owned the track during the 1990s. Friesen always makes the tow back to Ransomville for the Summer Nationals. Can the NASCAR Camping World Truck Series win on the hallowed ground once again?

Head over to RansomvilleSpeedway.com for admission details for tonight’s event.

MAT(T)S ARE BACK IN TOWN

Just when race fans started to wonder if 2021 would be a dip in Matt Sheppard’s stellar Super DIRTcar Series career, he proved everyone wrong by driving by the best drivers in the business at one of the toughest tracks – Lebanon Valley. The win was good enough for $13,500 and a boast into second place in points.

Mat Williamson had a slow start to his Series campaign as well. The #88 Buzzchew Racing team has now finished in top five in three out of six points-paying races. Williamson scored a 1.5 average finish in the two races on Memorial Day weekend winning Weedsport and finishing second at The Valley. Now he is right behind Sheppard in points.

Williamson is sure to have an edge at a race track he’s battled on weekly for many years.

Erick Rudolph is from Ransomville, NY and he will bring a strong contingent of race fans to the stands at “The Big R”. Rudolph has yet to hit his stride on the tour but he’s piled up on the wins in DIRTcar 358 Modified Hoosier Racing Tire Weekly Championship action at his home track all year.

Greg Martin will take on the Series with his weekly 358. Knowing the track can go a long way and he’ll be looking to make the field against the best of the business. Ryan Susice, who won in his 358 last weekend, is also going to be on hand. Susice is a Series winner and will be looking to double his win total.

Olden Dwyer, the Lebanon Valley Speedway regular, has taken his #88JR on the road this year. He currently rides 21st in points. Dwyer looks to make his second start of the season in the extremely competitive Super DIRTcar Series field at Ransomville.

Up in 17th is Brandon Walters who is hoping to move on from a nasty incident at Orange County Fair Speedway in Hoosier Racing Tire Weekly Championship competition last Saturday night. Walters caught a rut in Turn 3 and flipped over the wall. He was OK. Walters has six starts so far in 2021 but he is yet to finish in the top ten.

The 16th points position is occupied by the #4* car of Kevin Root. Root picked up his first career Super DIRTcar Series Heat Race win at Lebanon Valley Speedway on Memorial Day. Then he drew the pole for the Feature. Although he fell back, it was a great showing for Root and his team Big Block team.

The young driver of the #28, Jordan McCreadie, has started all six races so far in 2021 and sits 14th in points. McCreadie is working hard but has yet to crack in the top ten in Series competition. Watch for the white #28 head to the front.

“The Hiledriver” – Chris Hile – was set for an assault on the Super DIRTcar Series schedule in 2020 before the pandemic. Hile has made 2021 his rookie year instead and is doing well in 11th position in points. The red #5H has 1 top 5 and 1 top 10 this year.

Tim Sears Jr. has been hot out of the gates. Sears has 2 top 5s and 3 top tens. A rookie to finishing in the top ten in half of the first 6 races is an impressive feat. He’s looking to keep his bright, flashing yellow Big Block at the front.