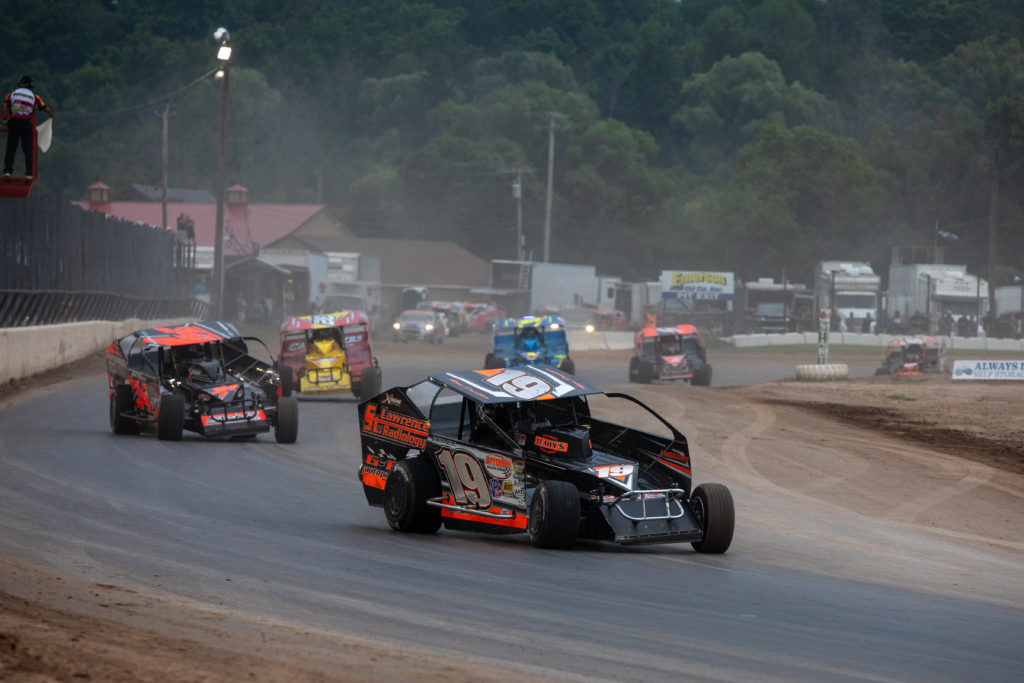 Series and track officials agreed to run the remainder of the postponed Liberty 100 (from July 20) in addition to the already scheduled full program on that day. Both Features will be 60 laps.

Positions 1-20 for the Liberty 100 Feature were set by Heat Races and the top 12 redraw before rain fell on July 20. Two Last Chance Showdowns and the 60-lap Feature will conclude the event. Then, the regularly scheduled Super DIRTcar Series program, featuring the $7,500-to-win 60-lap Feature, will commence.

This is the first time since 2018 that two Super DIRTcar Series Features will occur on the same day. The last time was due to a fog-delayed race at Volusia Speedway Park during DIRTcar Nationals. Tim McCreadie and Tyler Siri won those races.

Go to LandofLegendsRaceway.com for ticket information including queries regarding Liberty 100 ticket stubs and wristbands.

DIRTVision will carry the entire show live for those unable to attend in person. The DIRTVision annual Platinum FAST PASS or monthly FAST PASS is the best way to watch the greatest dirt racing in the world, including NAPA Super DIRT Week, World of Outlaws Nos Energy Drink Sprint Car Series, DIRTcar Summer Nationals and more.