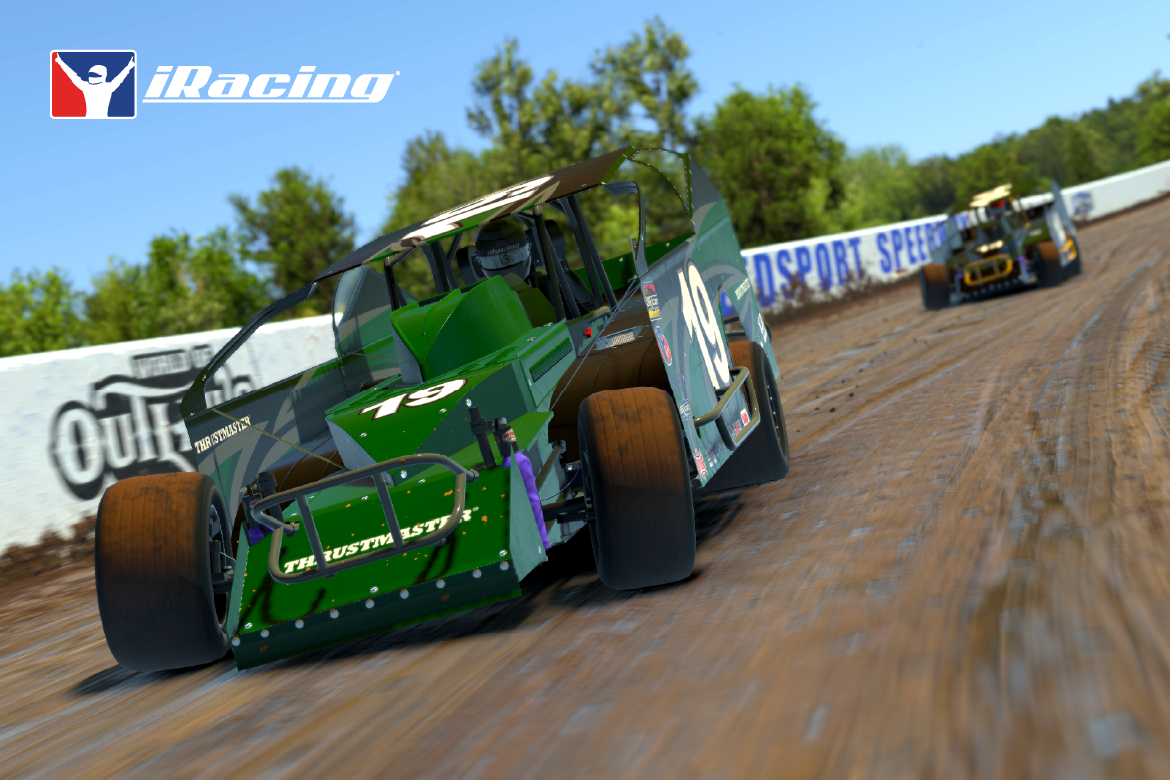 Already represented within iRacing are many of the biggest tracks on the Super DIRTCar Series schedule. iRacing’s dirt oval lineup includes Super DIRTCar Series host venues like Volusia Speedway Park, home of the DIRTCar Nationals; Weedsport Speedway, home of multiple events including the Hall of Fame 100; Eldora Speedway, home of the Eldora Dirt Derby; and The Dirt Track at Charlotte, home of the Can-Am World Finals. These tracks are just one part of iRacing’s continuously expanding lineup of America’s most iconic dirt tracks, which themselves are a part of a lineup of more than 90 tracks on iRacing spanning all of the world’s premier types of motorsport.

iRacing users looking to hit the track with the Super DIRTCar Series Big Block Modified can do so for the remainder of the week with the Week 13 Muddy Mess, bringing the cars to Cedar Lake Speedway, which was also released earlier this week. The inaugural iRacing Super DIRTCar Big Block Modified Series kicks off at the beginning of next week and is open to all iRacing users.