Every year when the Super DIRTcar Series came to his local track in Pennsylvania, Mike Gular recalled being in the grandstands watching the stars of the time thrill his young mind.

This year, the 38-year-old be one of those stars, joining the Super DIRTcar Series tour full-time for the first time in his career behind the wheel of Terry Fasnacht’s #2A.

“We’ve been talking about it for a few years now,” Gular said. “Now there are no conflicts, we’re giving it a swing and I think brought our stuff up to snuff where, you know, we did a little bit of traveling with the Super DIRTcar Series, hit a couple races, did (NAPA Super DIRT Week at) Oswego and stuff, and had some decent results. I feel like we’re up to where we can compete.”

Dirt racing has been in his blood since birth. His father, Rudy, was a successful Small Block Modified driver throughout Pennsylvania for around 30 years and they grew up down the road from Sprint Car Hall of Famer Fred Rahmer. With influences all around, following their footsteps was all he wanted to do.

“I grew up around it. Grew up going to Grandview (Speedway) every Saturday night,” he said. “As a kid, you want to do what your dad does. It wasn’t always in the works financially to do it, but somehow we figured out how to do it.” 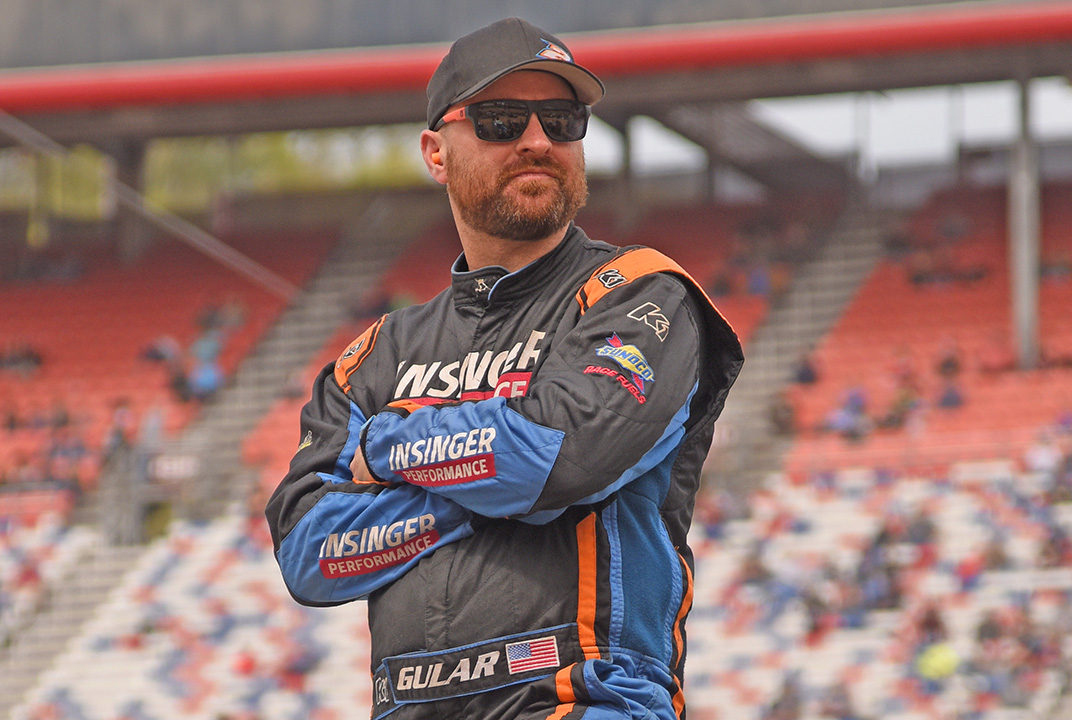 In the handful of Super DIRTcar Series events Gular’s ran, he said there was a lot learned. Pieces that have him excited for the new journey and others he knows might be a learning curve.

“It’s great to race with a bunch of guys you know you’re not going to have to beat and bang with,” Gular said. “They’re long races. It’s about being around at the end. We’ll see. We’re going to hit a lot of tracks I’ve never seen before. Thank God for YouTube and DIRTVision and stuff like that and get some notes. Hopefully, friends of ours that have been at those tracks can help us out.”

He’s not setting any goals for himself just yet. Their hope is to start off with good finishes and top-10s and build from there. Having never been to several of the New York tracks will be an adjustment, but with his strong finishes at Bristol and Oswego Speedway Gular’s already proved he’s up for the challenge.

“I’ve got a lot of laps there,” he said. “Got the track championship there the other year. I know my way around that place. Hopefully, we can represent well when we come down there and put on a show for the local fans.”

The Super DIRTcar Series will make two stops in Pennsylvania this year. First at Big Diamond Speedway, July 12, and then make its debut at Bloomsburg Fair Raceway, July 13.

It’s double the chance for Gular to be the driver that thrills the mind of another young Pennsylvania fan.

If you can’t make it to the track, you can watch every Super DIRTcar Series race live on DIRTVision – either online or with the DIRTVision App. 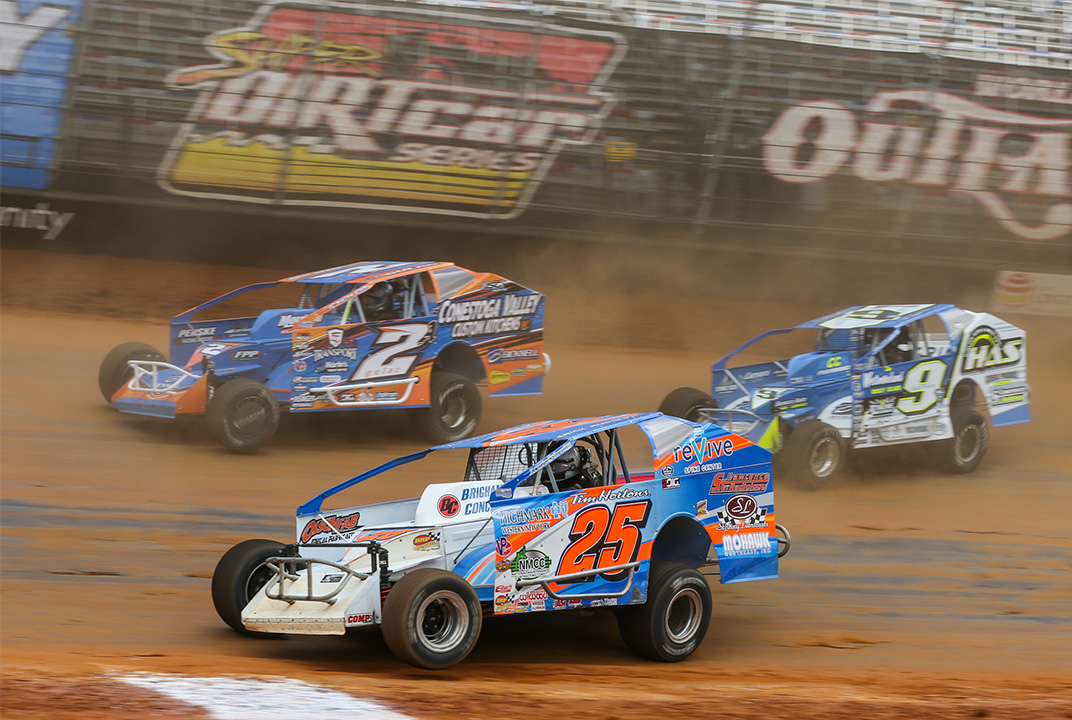