RANSOMVILLE, NY –  The Summer Nationals originally to be raced on July 7 at Ransomville Speedway has been rescheduled for Monday, August 24 in accordance with local guidelines regarding COVID-19.

The Super DIRTcar Series has turned up the Niagara County earth with Big Blocks since 1973 when Jack Johnson parked the no. 12a in Victory Lane. As of late Stewart Friesen has dominated the track his family helped build winning three of the last four Series tour stops at “The Big R.”

Rudolph and Williamson not only butt heads weekly on the .375 mile Ransomville paperclip but on the DIRTcar 358 Modified Series, and the Super DIRTcar Series. Both drivers sort it out cleanly and with great respect. It’s an understated but significant rivalry in the northeast.

Both drivers weighed in on the Series and Ransomvile ownership shoring up a date.

Erick Rudolph is from the town of Ransomville, NY so this race is always special.

“Everyone around town and local fans get hyped up for the Series to come in,” said Rudolph.

Mat Williamson noted, “The place is pretty cool for the Series because the track is good for a Big Block at the beginning of the night and slicks off by the end. It makes for dynamic racing. That’s what makes it one of the best races we go to all year.” 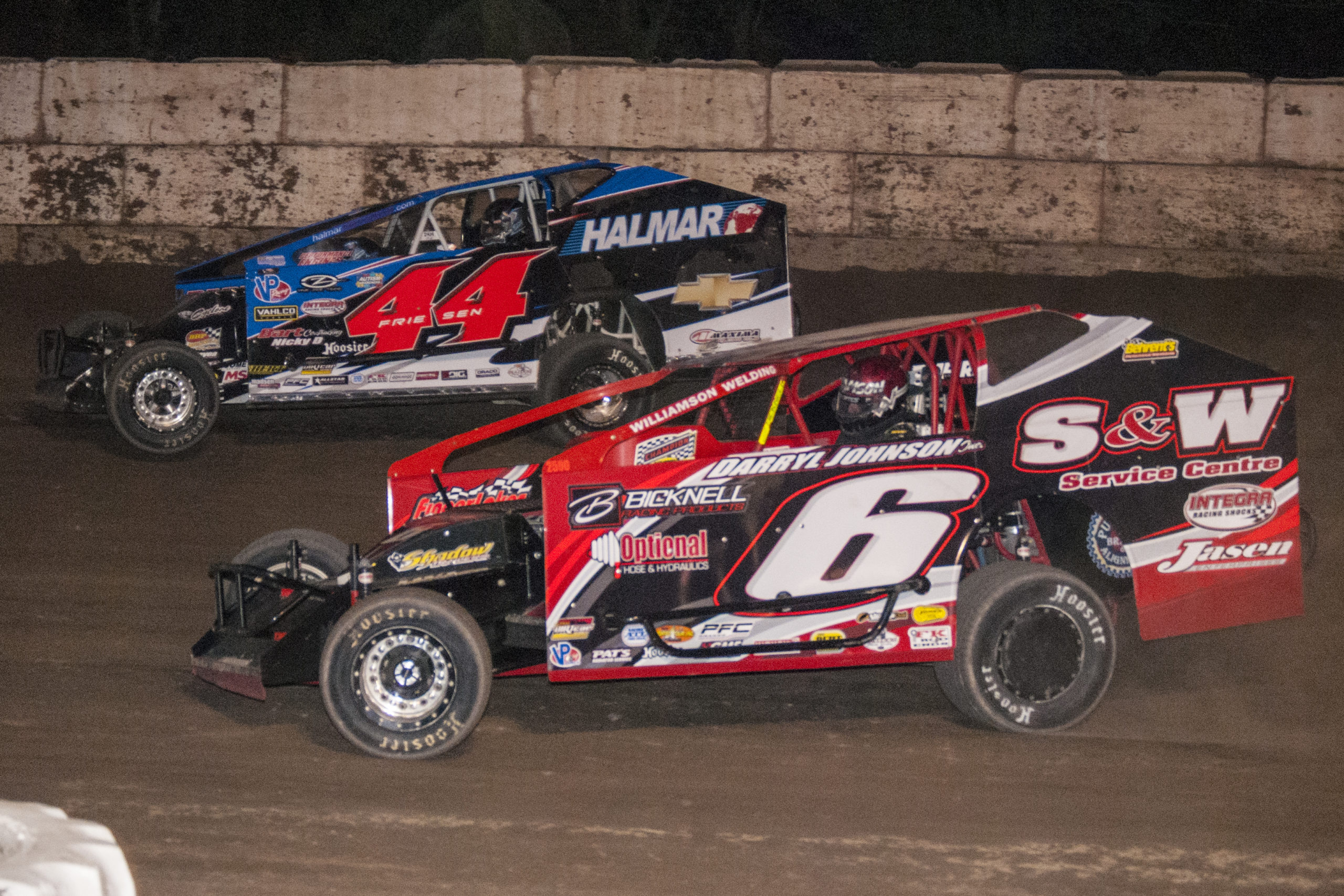 There will be a set of strong local drivers to defend home turf.

“Ransomville is a fun place to race weekly. Parm and the whole team there have done an amazing job upgrading the facility and making it into one of the premier tracks of New York State,” said Williamson. “It’s filled with talent weekly with Mike Bowman, Erick Rudolph, Ryan Susice, Greg Martin, and Gary Lindberg all there. 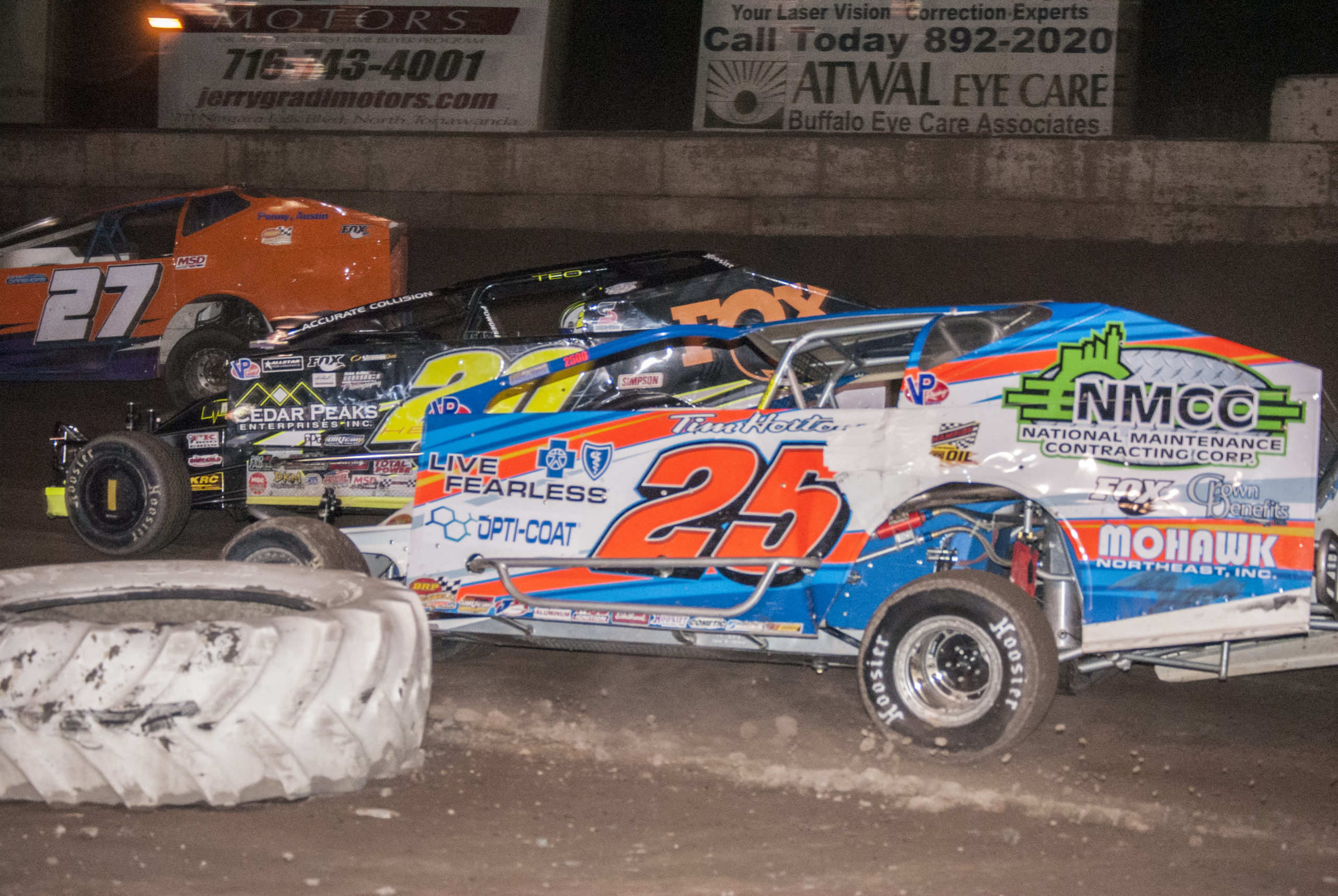 Can Rudolph and Williamson convert their 358 Modified success into a Super DIRTcar Series win at the “The Big R?”

“There’s a lot of unknowns going into it this year,” noted Rudolph. ”I hope to get on the track soon.”

Race fans are in store for an outstanding DIRTcar Northeast doubleheader as the DIRTcar Sportsman Modified Series: Western Region is in town as well.