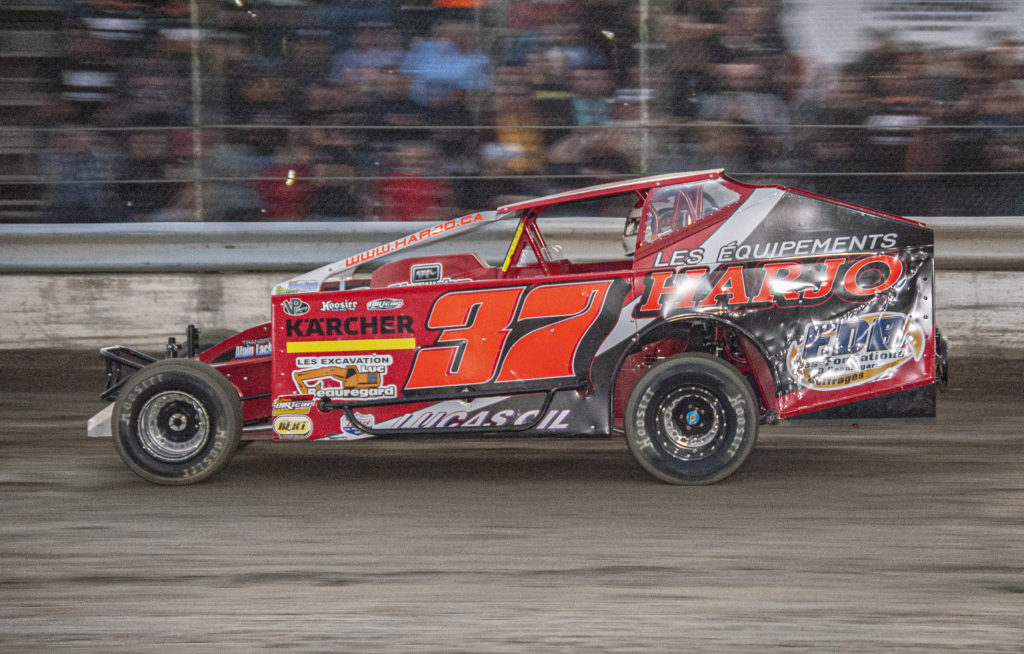 CONCORD, NC – With the U.S./Canadian border still closed due to COVID-19, Super DIRTcar and track officials have been forced to delay or cancel three events scheduled in Canada.

The events at RPM and Ohsweken will be moved to 2022 as both tracks have expressed that they want the stars and cars of the Super DIRTcar Series back in front of their fans. Cornwall is being postponed for now with a possible Sunday date later this summer.

“While it’s been a whole lot easier holding Series events here in the States, Canada has been another story,” said Super DIRTcar Series Director Dean Reynolds. “Even if the border opens, we still don’t know what the parameters are for race teams looking to cross. It’s such a juggling act but the Series, the teams, and the tracks need time to prepare so the hand was forced to make the moves.

“Canada is so important in the whole DIRTcar picture. We have several tracks in Canada and many competitors that race weekly who also like to come to the States and race marquee events like NAPA Super DIRT Week,” Reynolds noted. “I told them just like last year, you will have your dates again in 2022 if you still would like to hold an event. That was an energetic yes!  Heck, Ohsweken owner Glenn Stryres even bought a modified to race himself!”

Super DIRTcar Series officials and track promoters are working closely together and keeping an eye on future border regulations to see if new dates for those events can be scheduled.

The stars of the Super DIRTcar Series return to action at Albany-Saratoga Speedway for the Horsepower 100 on Tuesday, June 22 where Matt Sheppard, Mat Williamson, Billy Decker, and the rest of the stars and cars of the Series will battle for $7,500-to-win.