For Alex Yankowski, that means the responsibility of juggling the desire to be a full-time race car driver, while making his way through high school.

Those dueling lives will collide this year as the 17-year-old – still in his junior year – from Covington Township, PA, has signed on to run the full Super DIRTcar Series tour, starting with the Rumble in the Hills at Atomic Speedway, March 25-26.

The decision stems from his want to improve in all categories and added he really enjoys the Series’ time trial format.

He already proved he can take on the stars of the Series when he stunned the world in November by winning at The Dirt Track at Charlotte during World Finals in only his second Super DIRTcar Series start. Along with showcasing his strength against the likes of 2018 NAPA Super DIRT Week champion Larry Wight and 2019 Series champion Mat Williamson, he demonstrated his impressive mental toughness, having to also cope with the death of his grandfather earlier that day.

“That was a huge win,” Yankowski said. “I think it really shows where my program is at, how hard me, Kevin Bates and Bruce have worked and with Tyler to improve our program.”

In his first three Series starts last year – one at Bridgeport Motorsports Park and two at The Dirt Track at Charlotte – he finished sixth, first and eighth, respectively.

Yankowski started racing Big Block Modifieds at the end of 2020, quickly finding himself in Victory Lane at Bridgeport Motorsports Park for the Danny Serrano 100. He started racing go-karts at 4 years old before progressing his way up the ladder to Slingshots, Speedsters, Sportsman Modifieds and then Big Blocks. In that time, he also did a lot of road course go-kart racing against the likes of Juan Pablo Montoya’s son, Kevin Harvick’s son and former INDYCAR and F1 stars.

“That was a huge, huge step for me to learn from a lot and meet a lot of people,” Yankowski said. “I think that was a very big part of my career.”

With success there, the fork in the road presented itself. Either follow an asphalt career or a dirt career. To Yankowski, he said dirt seemed like the best option to make a full-time career out of, especially with increasing purses – such as the Super DIRTcar Series new $200,000 overall championship purse with $60,000 going to the champion. 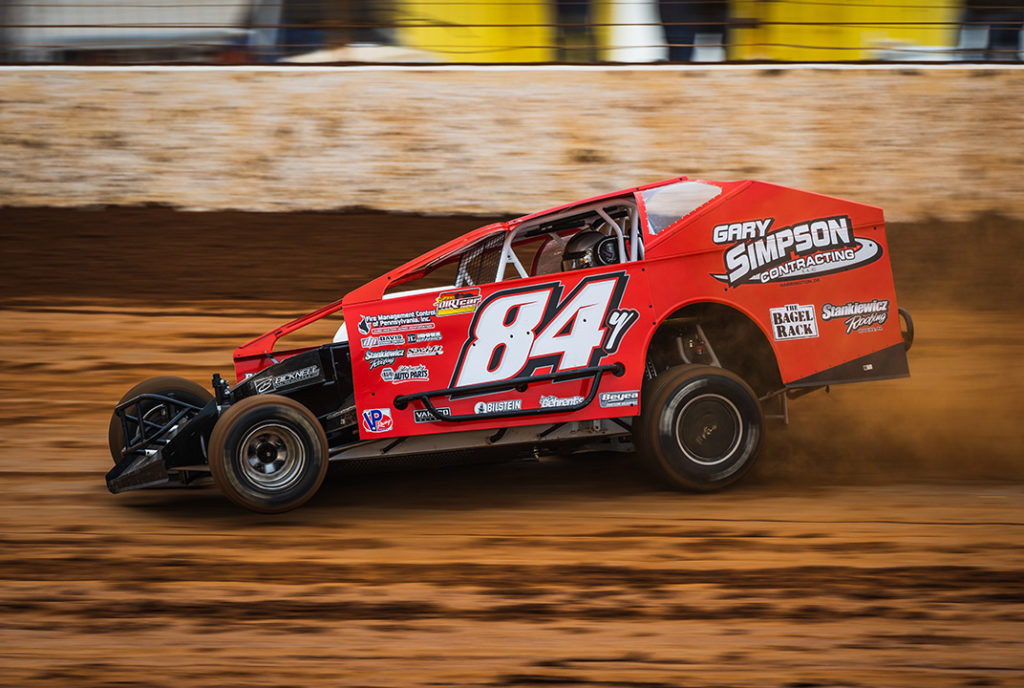 “It was a little easier during the wintertime, but when I’m sleeping five hours a night, which is spoiled for my generation, compared to what people used to have to go through, it’s just a lot of go, go, go and don’t stop. As soon as I stop, I get pretty far behind and have to work twice as hard to get caught up. Whether it is school or staying on top of the racing stuff.”

Lessons have emerged from those challenges, and he’s pushed himself to learn from each.

“I think it has taught me how to use your time,” Yankowski said. “Time management is so big. And really, I think the biggest thing is it’s pushed me to the extreme. I don’t think I’ll ever stop trying to find the mental kind of border of what’s too much or what I’m capable of. Really, I bit off more than I can chew trying to be a full-time race car driver while being in school. But it’s just been a balance that I have to figure out and that’s my own responsibility too.”

Understanding the power he holds and the responsibilities that lie ahead this year, Yankowski’s goal for the season is to just improve.

“We don’t want to go backward,” he said. “And we don’t want to just maintain. We want to better the program. Really try and develop me into something better than I am now, which was a huge decision and why we signed on to the whole Super DIRTcar Series tour.”

Yankowski will kick off his full-time season with the Super DIRTcar Series, joining Series stars like eight-time Series champion Matt Sheppard, Peter Britten, Williamson, Wight and more, at the Rumble in the Hills at Atomic Speedway. It’ll be the Series’ return to Ohio for the first time since 2019 and its debut at the 3/8-mile track.

For tickets to the event at Atomic, CLICK HERE. 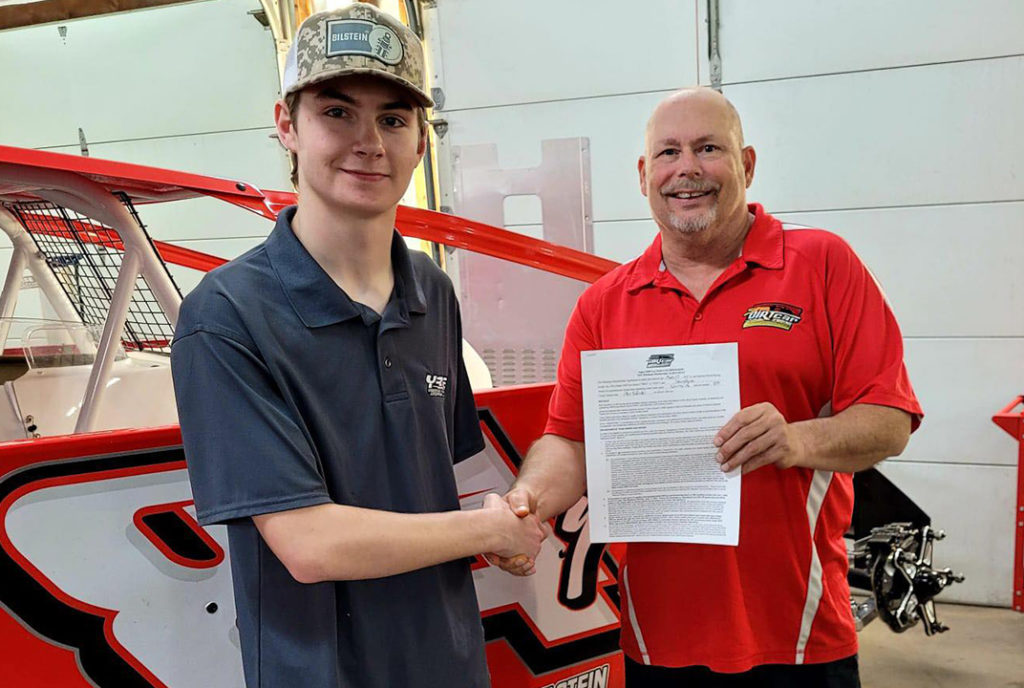