The Super DIRTcar Series is set for a triumphant return in 2021 and fans can watch the entire 30-plus race season, which includes the Series’ debut at Bristol Motor Speedway and Super DIRT Week, live on DIRTVision.

After COVID put a halt on racing in the Northeast and Canada for a year, the ground-pounding, Earth-shaking, window-rattling Beasts of the Northeast will kick off their 2021 season Saturday, April 10, at Can-Am Speedway.

The Super DIRTcar Series on DIRTVision will be a viewing experience like never before. Fans will be treated to the same level of high-quality broadcast they come to expect from the World of Outlaws, with a pit reporter, news ticker, enhanced graphics and multiple cameras – including a drone – for a wide range of coverage. Fans will also recognize The Voice Shane Andrews in the booth, calling the races.

The new partnership has Series drivers excited to showcase the sport on a bigger stage. 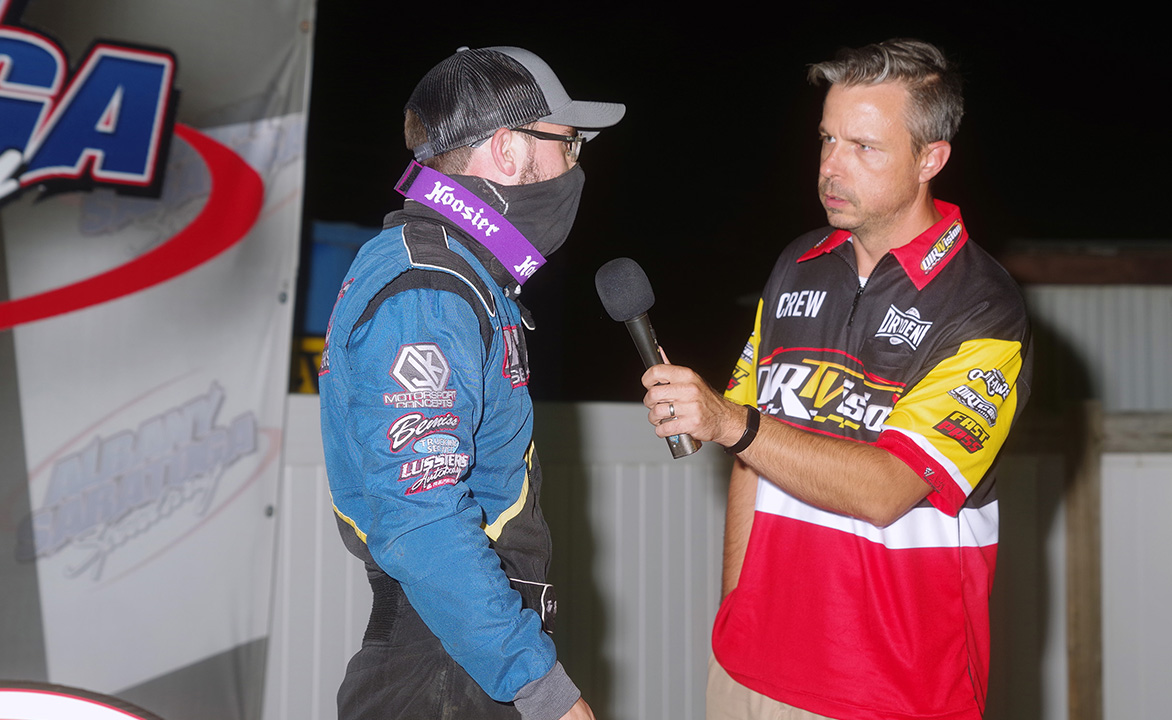 “I think it’s great for the division as a whole,” defending Super DIRTcar Series champion Mat Williamson said. “It will be available nationally and we can showcase what we do to everyone around the world.”

Not only will DIRTVision put the Series in a new light, but it’ll also be a beneficial tool for drivers, according to Williamson.

“We definitely have tried to use it to our advantage having the race live on TV in the trailer when you go to certain places that you can’t see the track from the pits,” he said. “That’s huge being able to keep up with changing track conditions and without skipping out on working on the car to walk up and see what the track is doing.”

Williamson is one of 17 elite drivers running the full tour in 2021, which also includes seven-time champion Matt Sheppard and three-time champion Billy Decker.

After Saturday’s $7,500-to-win Thunder in the 1000 Islands at Can-Am Speedway, the Super DIRTcar Series will make its highly anticipated debut at Bristol Motor Speedway, April 22-24, for the World of Outlaws Bristol Throwdown. The best Big Block drivers in the world will gather at the World’s Fastest Half-Mile for three days of action. There will be a special three-hour DIRTVision broadcast on Thursday, April 22, during the practice night (6pm to 9pm ET) and Friday and Saturday, April 23-24, will each feature a $10,000-to-win event.

The Series will then journey throughout the Northeast for the remainder of the year – venturing to tracks like Bridgeport Motorsports Park, Weedsport Speedway, Ohsweken Speedway and more – before landing in Oswego, NY for the prestigious NAPA Auto Parts 49th Super DIRT Week, Oct. 6-10. For the full Super DIRTcar Series schedule, CLICK HERE.

If you can’t make it to the track, get your DIRTVision subscription today by CLICKING HERE. 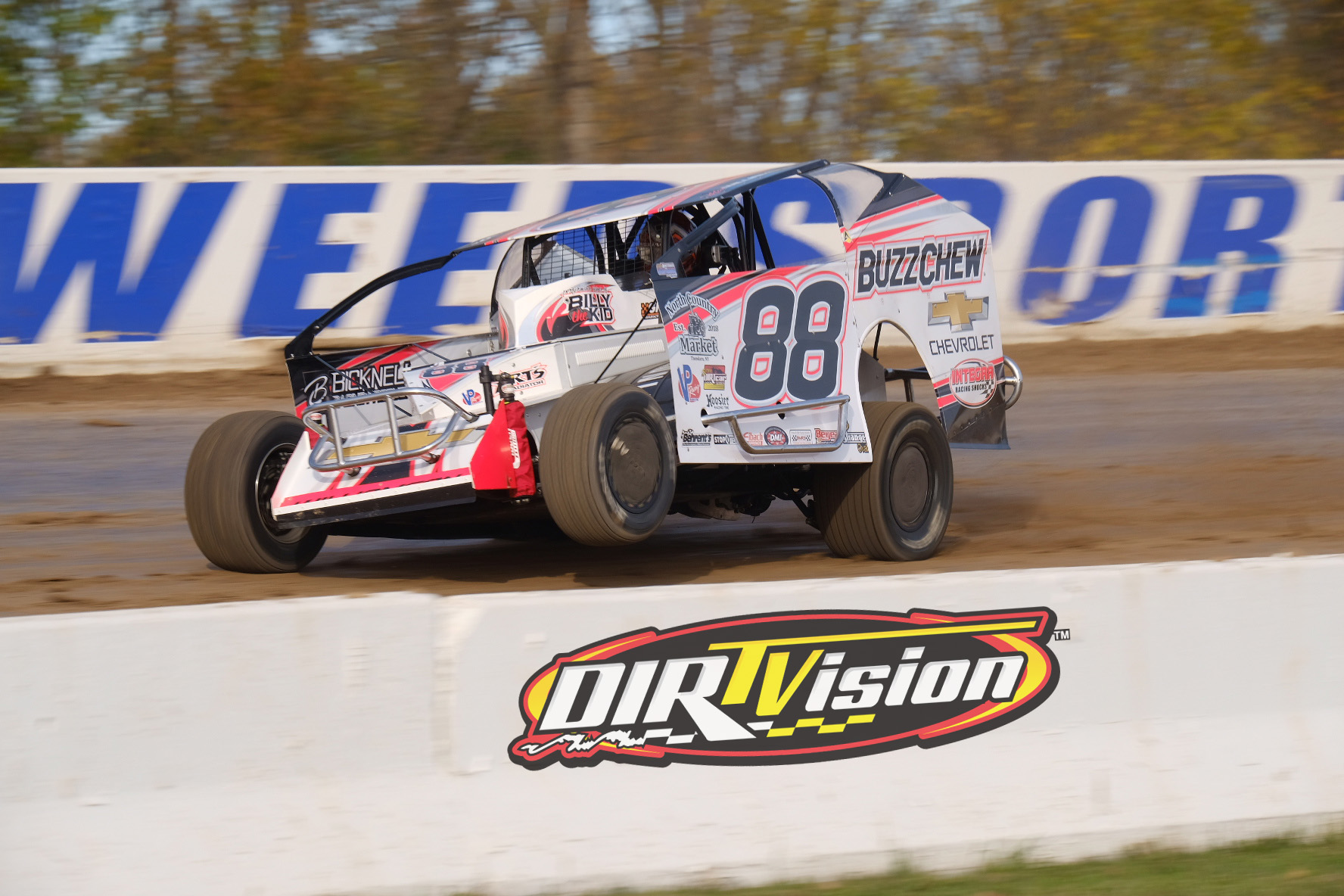