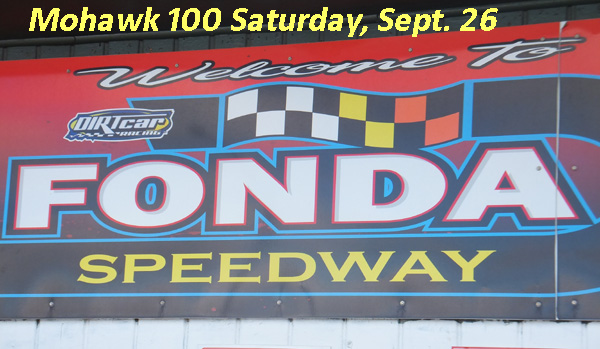 Matt Sheppard, driver of the FX Caprara No. 9h and a three-time Series champion, will arrive at Fonda as the point leader on the strength of four series’ wins.

Sheppard leads Brett Hearn by 92 points. Hearn has a sterling record of success on Fonda’s flat half-mile. The “Jersey Jet” won last year’s Mohawk 100, which was the first appearance by the Super DIRTcar Series Big-Block Modifieds since 2003.

Hearn has won three of the last four SDS races at Fonda and he has eight series’ win over his career.