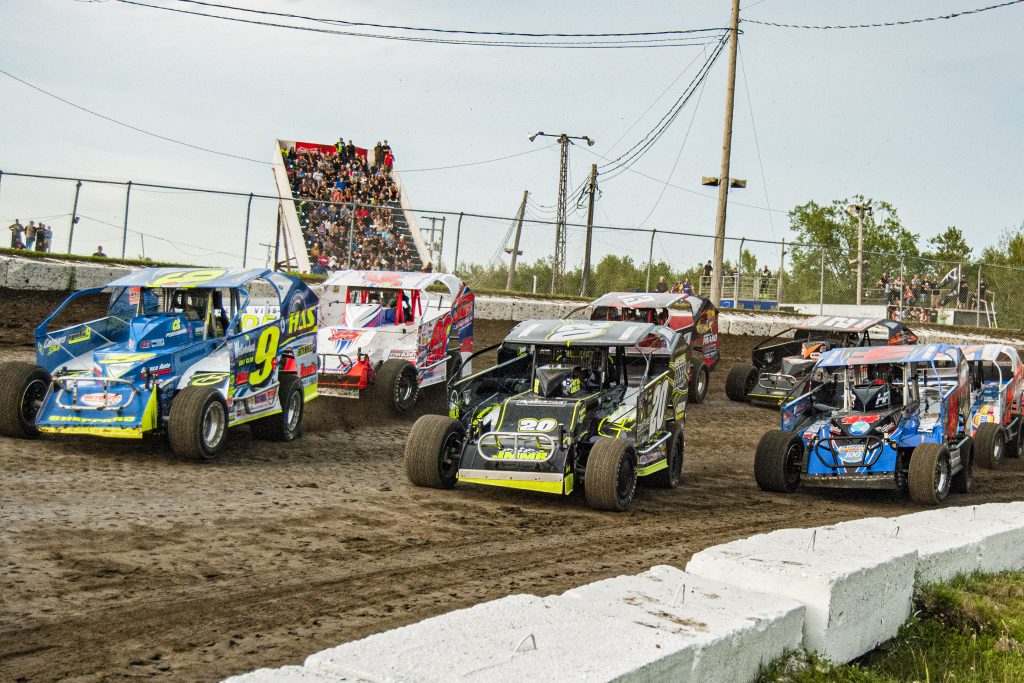 BLOOMSBURG, PA – On Wednesday, Sept. 1, the Super DIRTcar Series Big Block Modifieds will storm into Pennsylvania for a 100-lap, $10,000-to-win spectacular at the Bloomsburg Fairgrounds Raceway.

The Bloomsburg Fair is entering its 166th edition in 2021 and its first Super DIRTcar Series race. Recently, the fair built a 3/8-mile race track inside of the original half-mile configuration making it suitable for full-size, high-horsepower race cars, and appointed Steve O’Neal as race promoter.

Super DIRTcar Series Director Dean Reynolds is excited to bring the Series back to Pennsylvania in a big way. This marks the first Series race in PA since Matt Sheppard won at Grandview in 2016.

“Bringing Central Pennsylvania back on the Super DIRTcar Series is key for the overall schedule process,” Reynolds said. “We like to bring an influx of a few tracks outside our New York and Canada core from what we call ‘down south’ as there are many Big Blocks in the area.”

By Sept. 1 the Super DIRTcar Series season will have been underway for five months. Vital championship points will be in heated contention with the season heading full steam towards the World of Outlaws World Finals at The Dirt Track at Charlotte.

Star drivers like Mat Williamson, Matt Sheppard, Larry Wight, and the rest of the Series will make history at the first Super DIRTcar Series race at Bloomsburg. Young guns like Demetrios Drellos, Jack Lehner, and more will look to stamp their name on the inaugural event.

The Wingless Sportsman Series will also be on the card making for an exciting two-division show to kick off the Labor Day Weekend.

Not only will the race winner hoist a $10,000 check above their head in Victory Lane, but they will also receive guaranteed starter status for the biggest dirt modified race in the world: The Billy Whittaker Cars 200 at NAPA Super DIRT Week. All Series races paying $10,000 or more have this distinction.

The Series has a long history of running big races at fairgrounds. Land of Legends Raceway, Weedsport Speedway, Orange County Fair Speedway, and others are all on fairgrounds and on the Series schedule today. Of course, NAPA Super DIRT Week once took center stage at the New York State Fairgrounds until the event moved to Oswego Speedway. The Series also visited the Reading Fair Speedway (in PA) six times in the 1970s.

There is simply something special about racing at historic fairgrounds no matter where it is. Be there Wednesday, Sept. 1 at the Bloomsburg Fair Raceway. If you can’t make it to the track, pick up your DIRTVision FAST PASS for the Bloomsburg race and much more.