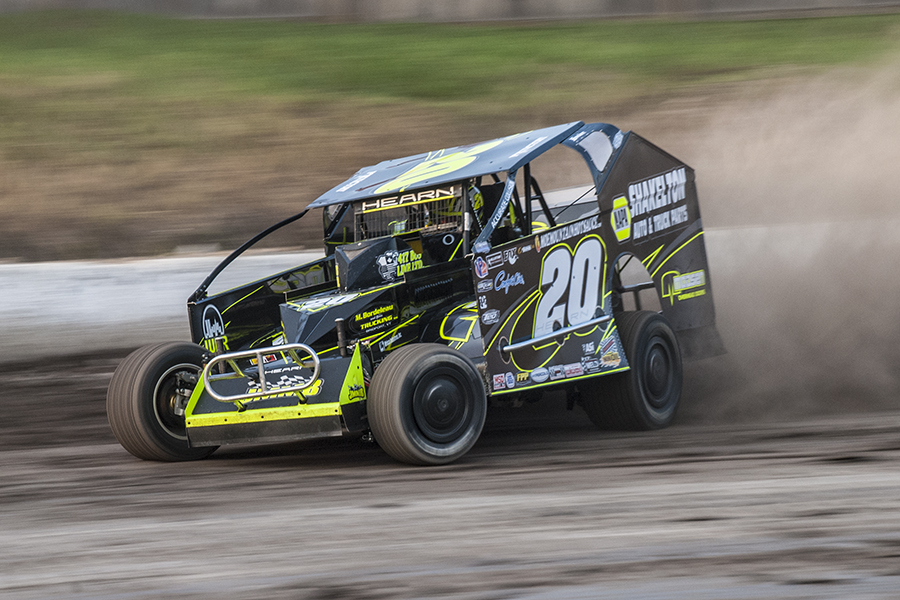 Joe Grabianowski
Eastern States 200, Battle on the Midway 100, and Hoosier Racing Tire Weekly Big Block Modifieds All on Tap at The House of Power
By Joe Grabianowski | January 10, 2020 at 6:51 pm

“In my view, it’s an effort to keep all the rules intact and keep all the cars under one rulebook, making it easy for the top competitors throughout the Northeast to come to Orange County and know they’re racing under the same umbrella,” Hearn said. “For the local racers, it doesn’t change much because we run VP Racing Fuel and Hoosier Racing Tires. The added benefit of having a DIRTcar license allows for the valuable enhanced insurance program and the weekly racing point fund.”

In 2020, the historic oval will be celebrating an incredible 101st year of competition also sees the return of the Eastern States 200 to the Super DIRTcar Series schedule on Sunday, Oct. 25. The historic 200 is in addition to the Battle on the Midway 100, which is Tuesday, July 28.

“Sanctioning the Eastern States 200 is good on multiple levels,” Hearn said. “It’s good for DIRTcar because it adds a second 200 lapper to the schedule, and it’s good for Eastern States because it’s now the second-to-last points race so you know everybody is going to be racing extremely hard for everything they can get.”

Hearn has raced and won at Orange County Fair Speedway for over 40 years, and in fact is the all-time winner at Middletown with 302 victories overall among the 919 wins and 79 track and series championships he’s earned. He capped off an incredible career full-time behind the wheel by winning another big block title last year. DIRTcar officials are eager to continue working with him during his transition from racer to general manager.

Some of the best Big Block Modified drivers in the Northeast race weekly at Orange County Fair Speedway including Jimmy Horton, Mike Gular, Tommy Meier, Jerry Higbie and so many more.

With the incredible help of Chris Larsen, Orange County has seen many improvements over the past few years making it a state of the art facility while still preserving the history. With his efforts comes the return of the World of Outlaws NOS Energy Drink Sprint Cars on Sunday, August 2.

DIRTcar Racing, Chris Larsen, Brett Hearn, and Orange County Fair Speedway are excited to kick off the new decade together with this partnership. Fans will see more premier DIRTcar Big Block Modifieds in the pits, drivers will enjoy a stable, professional rulebook, and everyone is looking forward to another spectacular decade of racing at The House of Power.