WEEDSPORT, NY – It is with great pride that DIRTcar Northeast is presenting Rookie of the Year awards to four up and coming driving drivers competing on the Northeast’s premier race tracks against elite competition. DIRTcar Racing applauds these drivers, not only for their driving ability but for their perseverance to race on through the tumultuous 2020 race season.

The Rookie of the Year awards are made possible once again by Norm Dunn and Number One Speed/Motorsports Safety Systems.

Robbie Johnston, from Ransomville, NY, challenged some of the best DIRTcar Big Block Modified drivers there are at the appropriately named Land of Legends Raceway who live-streamed every night of racing in 2020. Johnston had to contend with a lot of muscle every Saturday including Super DIRTcar Series drivers like track champion Larry Wight, from Phoenix, NY, local hero Justin Haers, from Phelps, NY, “The Baldwinsville Bandit” Jimmy Phelps, and many more.

The 19-year-old rookie finished 18th in track points at the historic Canandaigua, NY oval. Johnston kept his program rolling for the postseason and attempted to qualify for the hotly contested DIRTcar OktoberFAST presented by DIRTVision Features. He hung tough throughout the week tallying Last Chance Showdown finishes of 11th,11th, fifth, and 10th at Fulton Speedway, Can-Am Speedway, Land of Legends Raceway, and Weedsport Speedway respectively.

His tenacity is rewarded with the $1,000 DIRTcar Big Block Modified Rookie of the Year title. 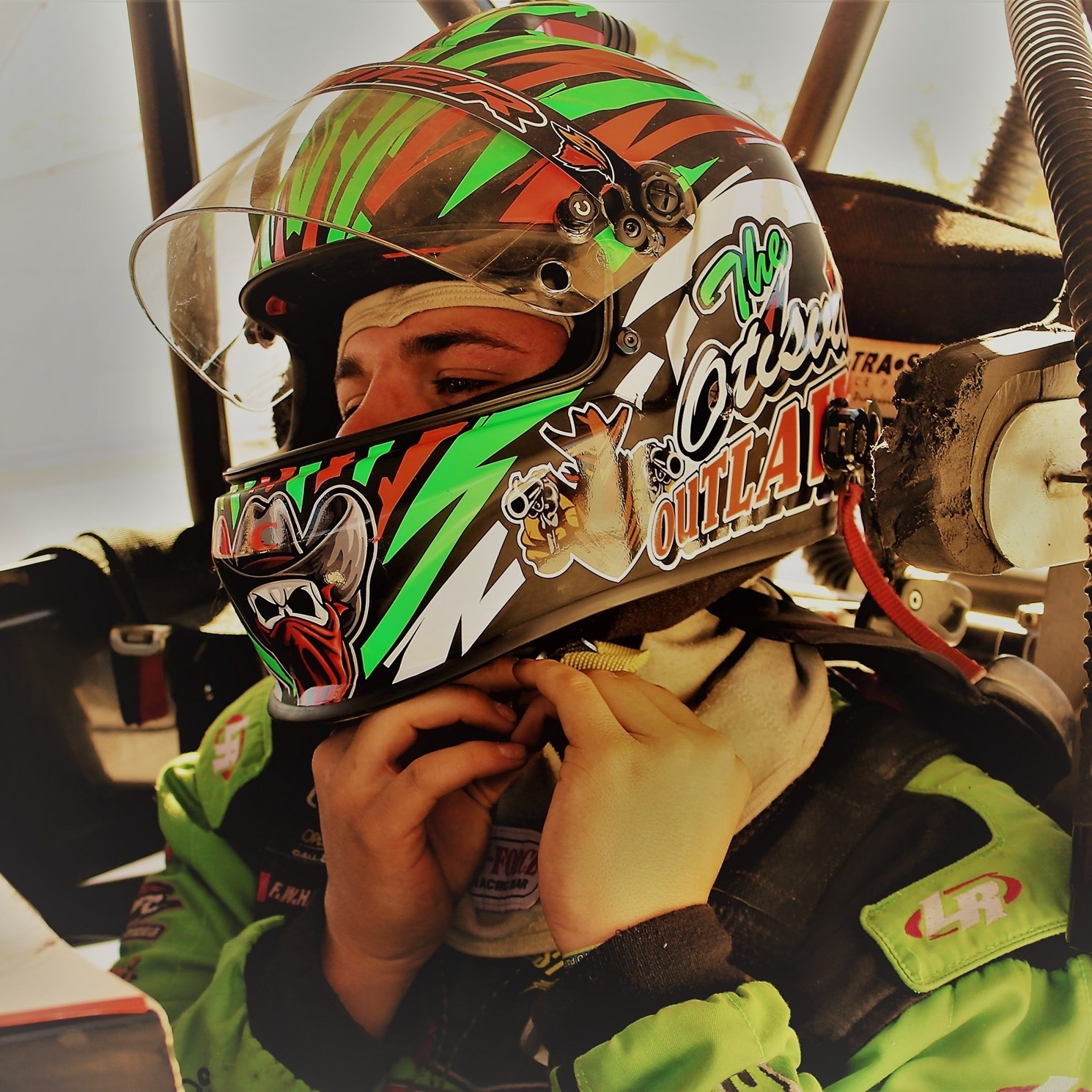 The young driver finished an impressive fifth in points at Thunder Mountain who also found a way to live stream their Hoosier Racing Tire Weekly Championship action via Dirt Track Digest TV. Cormier made two showings in 358 competition during OktoberFAST finishing fifth at Can-Am in the Last Chance Showdown and thirteenth in the Last Chance Showdown at Fulton Speedway.

Matt Meade also contested the new DIRTcar Racing Thunder Mountain facility. He wheeled his DIRTcar Sportsman Modified to one win and a fifth-place finish in points. Meade receives $500 for his excellent rookie season. 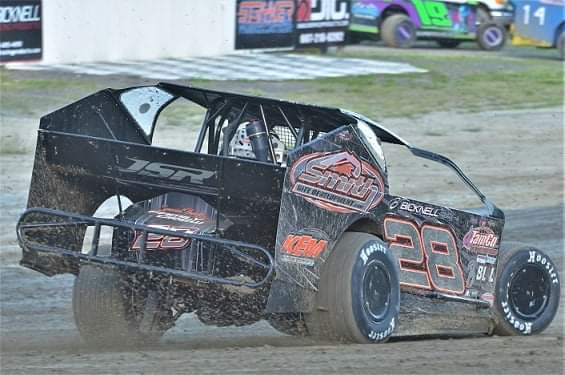 The DIRTcar Pro Stock Rookie of the Year is Canadian phenom Bruno Richard from Outaouais, QUE. Richard took his No. 72 Pro Stock to an incredible four Feature wins split between Autodrome Granby and Cornwall Motor Speedway who enjoyed limited fans and live-streaming on NITRO 360. Richard picks up $250 for next year’s race season. 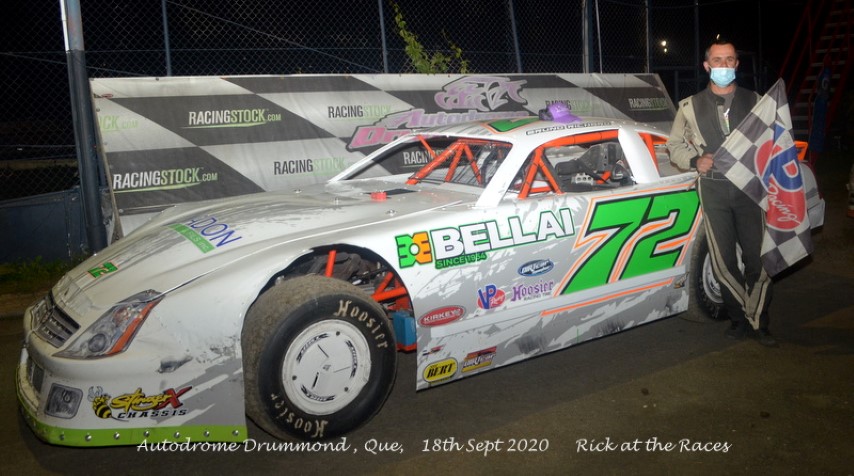 With the annual DIRTcar Northeast Banquet canceled this year due to COVID-19 restrictions, DIRTcar Northeast Director Dean Reynolds said he will hit the road, personally congratulate each driver, and present them with their awards.

Almost all of today’s Super DIRTcar Series stars and rising stars moved up through the DIRTcar Northeast ladder. A strong, cohesive rulebook for four racing divisions, the Hoosier Racing Tire Weekly Championship points fund, and premier events continue to keep drivers racing with DIRTcar today and into the future.