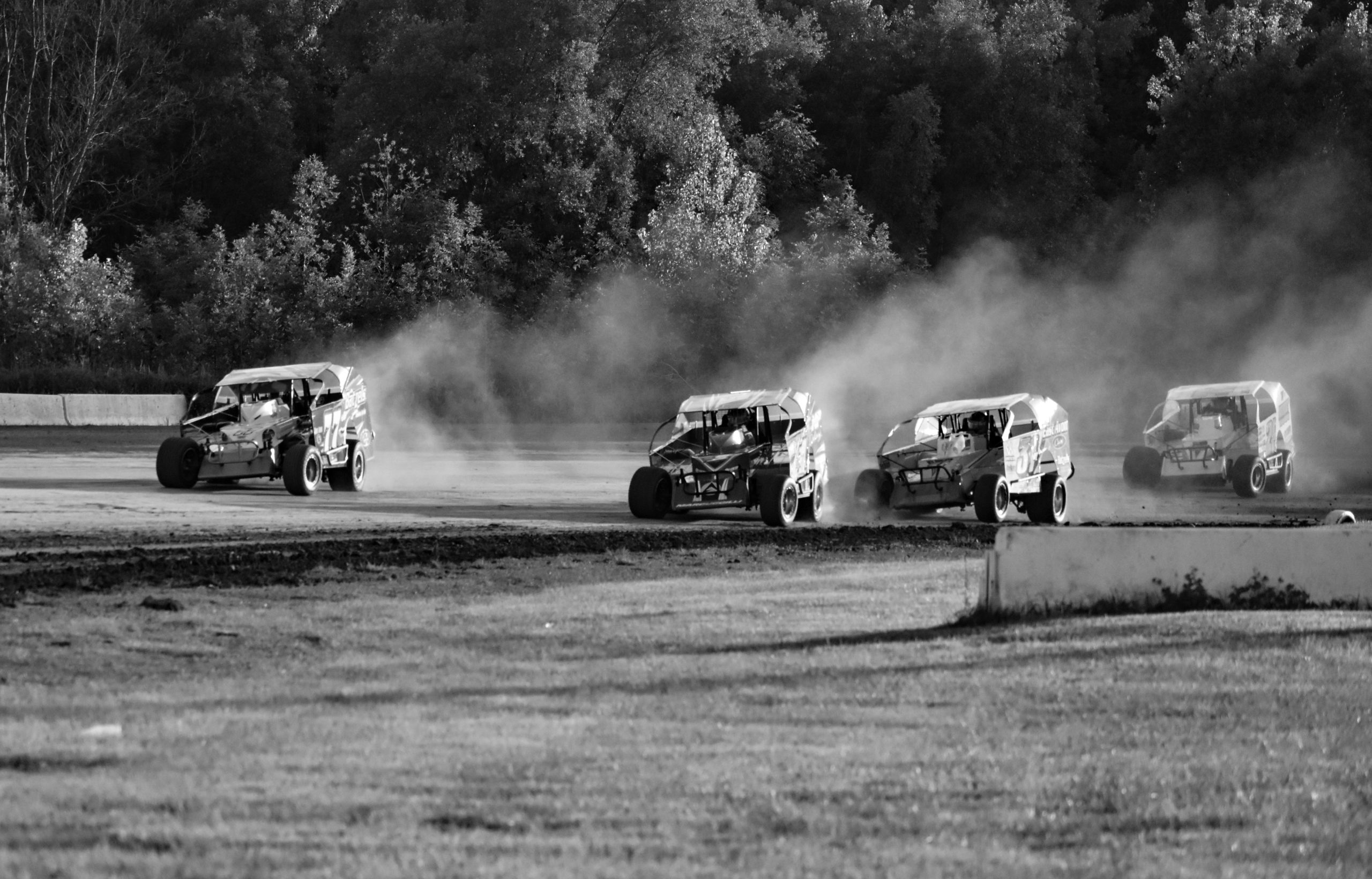 CONCORD, NC — The extension of New York State’s Executive Order regarding COVID-19 has forced the postponement of the Super DIRTcar Series races at Thunder Mountain Speedway on Tuesday, Aug. 4, and Land of Legends Raceway Thursday, Aug. 13.

“We were very happy and excited to get our first Super DIRTcar Series event off the ground at Bridgeport in New Jersey,” Super DIRTcar Series Director Dean Reynolds said. “Unfortunately in New York with the executive order being extended it has caused another schedule shuffle. The team at Thunder Mountain was really looking forward to the event, it was to be their biggest in the track’s history. We will look for a date down the road to see if we can reschedule the Super DIRTcar Series and also the DIRTcar Sportsman Series event.”

In addition, the Gerald Haers Memorial scheduled for Aug. 13 at Land of Legends Raceway where there are many special bonuses will now take the place on the originally scheduled Sept. 19 Super DIRTcar Series race at the track.

“The Haers family is very special to not only Land of Legends but to DIRTcar as well,” Reynolds said. “It will make our Fall event there even more special.”

A lot has been unpredictable about 2020 but one thing that has remained a constant is Big Blocks at Land of Legends Raceway. While the Series won’t be in competition on Aug. 13, promotor Paul Cole has decided to offer a 40-lap $4,000-to-win DIRTcar Big Block Modified special.