BREAKING THE ICE: Stewart Friesen ready to get back in form at DIRTcar Nationals

Stewart Friesen had one of his best runs with the Super DIRTcar Series in 2021, collecting a career-high eight wins in a season. Then, a pause: the off-season.

Now, he’s counting the days to shake off the rust – or probably Northeast ice – with five days of on-track action at Volusia Speedway Speedway Park during DIRTcar Nationals, Feb. 14-19 (with a NASCAR Truck race at Daytona thrown in the mix).

“It gets us back,” Friesen said. “Gets the juices flowing again. Let’s us test some stuff that we might have been thinking about for the last couple months. Get dialed in and get the ball rolling for when racing starts up here in the Northeast. The off-season is getting shorter, obviously. It’s fun to be able to string some races together early and hopefully start off on the right foot and keep that momentum going that we had last year.”

The Niagara-on-the-Lake, Ontario native is a two-time DIRTcar Nationals champion (2011, 2014) and a nine-time Feature winner during the event – most recently picking up two more golden gator trophies last year. He opened the Super DIRTcar Series 2021 season by sweeping the first two nights of DIRTcar Nationals before having to venture to Daytona International Speedway for his NASCAR duties. He’ll have to do so again this year, taking him out of contention for the Big Gator Championship, but hopes to only miss one night.

Those two wins helped steer his team in the right direction early to go on and secure six more Super DIRTcar Series wins throughout the season – collecting more victories than any other driver. The track time even helped with his NASCAR Truck races, he said.

“Being behind the wheel, getting fresh, kind of knocking the rust off; the months’ worth of rust that we had. It helps,” Friesen said. “I think the more I race, the better it makes me as a driver. No matter what type of car. We look forward to getting it rolling in Florida with the Modified stuff and having a couple races under our belt before we get racing at Daytona and [Las Vegas Motor Speedway].” 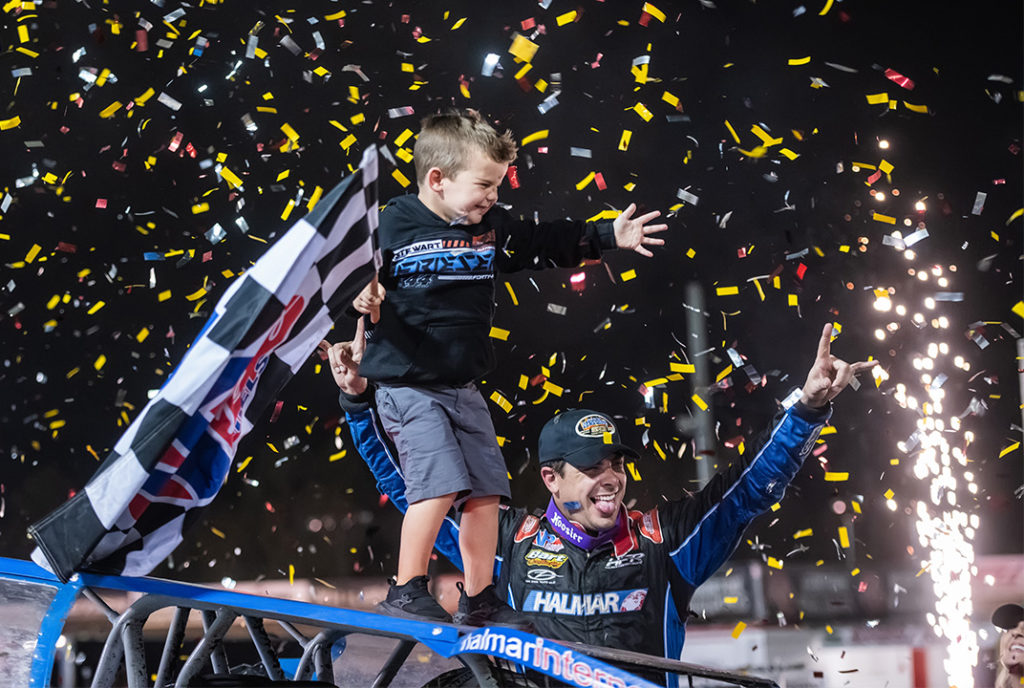 New clay was placed on the half-mile Volusia Speedway Park this year, throwing a new challenge at every Super DIRTcar Series competitor. However, of the stout group, which is set to feature stars like Matt Sheppard, Mat Williamson, Peter Britten, Max McLaughlin, Tim Fuller and many more, Friesen is the only one with laps on the new surface already.

He brought out his Halmar International #44 Late Model for the January Sunshine Nationals event to run with the World of Outlaws Late Models. His trip ended early with a crash in practice, but he said he thinks those few laps of learning the new clay might give him an advantage going into DIRTcar Nationals.

“There might be a couple things we learned at the track that hopefully we can apply and have a leg up on the guys that haven’t seen it yet,” Friesen said. “We just kind of adjusted on the fly last year, made a bunch of changes and did what we could do to be fast. The cushion was really fast last year. Just tried to keep our car freed up to rip on that. Especially this year with the new clay, it is going to be different.”

After DIRTcar Nationals, Friesen said he hopes to attend more than 90% of the races on the 2022 Super DIRTcar Series schedule, including the historic 50th NAPA Super DIRT Week, Oct. 3-9. Every chance his NASCAR Truck Series schedule allows, he plans on being behind the wheel of his #44 Big Block.

First, a defrost in the Florida sunshine calls.

If you can’t make it to the track, you can watch every race during DIRTcar Nationals live on DIRTVision – either online or with the DIRTVision App. 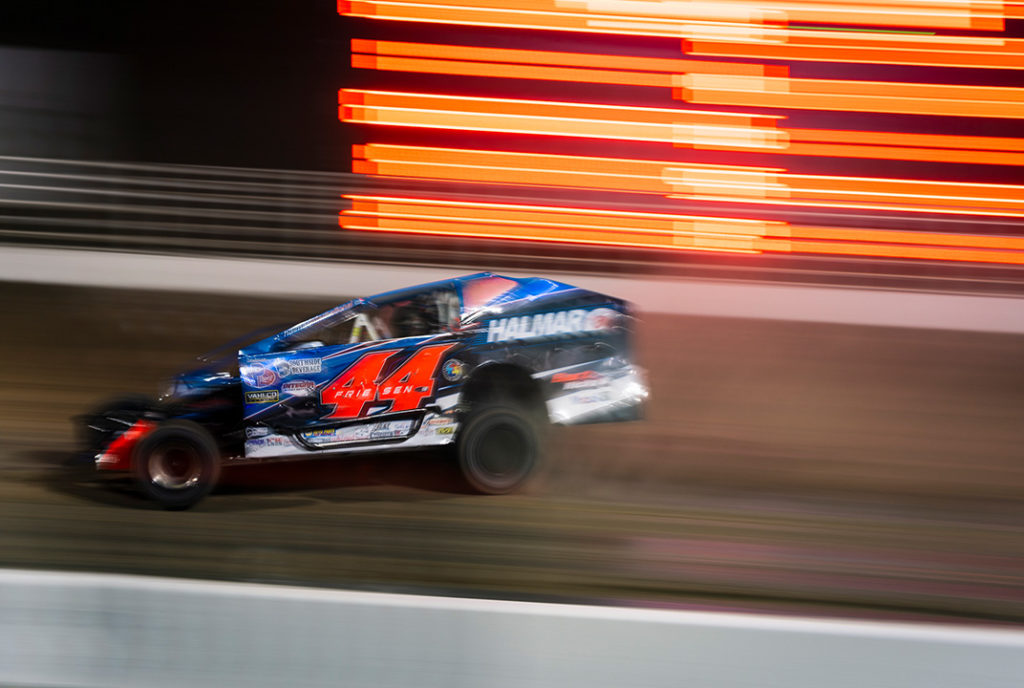