SWEDESBORO, NJ — Days after a thrilling run at Bristol Motor Speedway, the same Super DIRTcar Series stars return to action Tuesday, May 4, at Bridgeport Speedway for the King of the Big Blocks 100.

Among those racers who tackled The Last Great Colosseum was Atlantic-coast standout Ryan Watt; now set to test his Bridgeport prowess against the premier Big Block Modified touring Series in the northeast in a 100-lap, $10,000-to-win NAPA Super DIRT Week Qualifier. 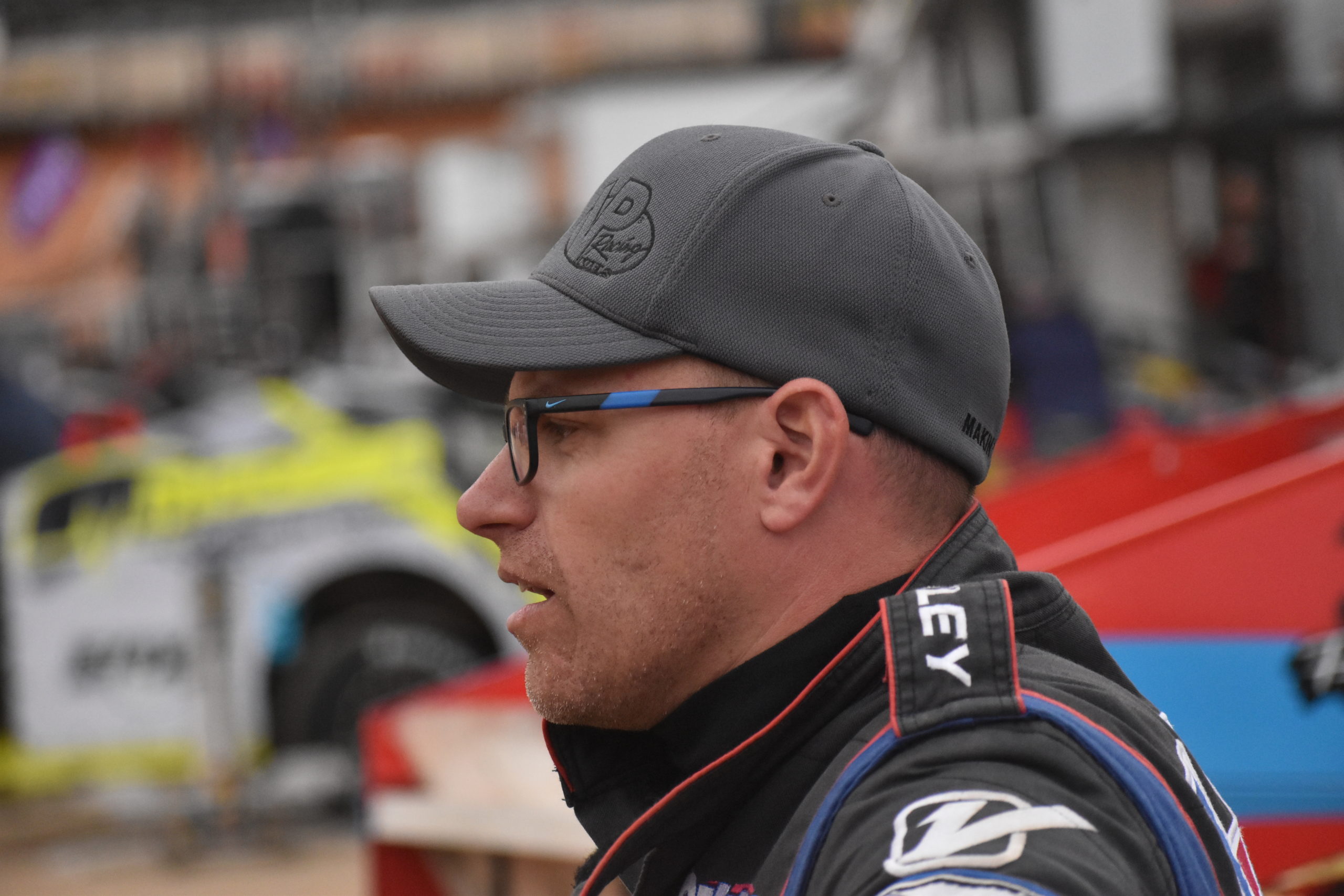 He’s no stranger to success at the New Jersey track, either. On May 16, 2017, Watt scored his sole Series win at Bridgeport Speedway, joining the list of 86 other drivers with single Series wins – however, that was on the former track configuration. Watt also has 27 victories at Bridgeport in weekly competition.

“It was our home track, and we were really good there,” Watt said of his 2017 Bridgeport win. “I could drive around there with my eyes closed. It was different for us being on the Hoosiers. We hadn’t run them a lot at that time. We were fast right out of the box that day and everything just went our way. That was a huge win for me. We had run some Super DIRTcar Series races, but it was maybe five a year. To pick up a Series win was huge to me.”

Since his 2017 win, Bridgeport Speedway has made a significant reconfiguration. The .625-mile track was shortened to a 4/10-mile but given an imposing banking not unlike Bristol Motor Speedway or Eldora Speedway’s turns. Racers have given it high praise.

“Bridgeport is a totally different place now other than the clay,” Watt noted. “They used the clay from the old track for this one, but it doesn’t race anything like the big track did. It’s kind of like racing at Bristol with the banking and the way the corners are you can widen out and get runs on guys. Then, when you get back to the straightaway you are all together again. It’s high-paced like Bristol, too. It slicks off and slows up a little like Bristol, but you still carry a lot of speed. You’re up on the wheel every lap. If you back down for a lap a guy gets a run on the top and gets right by you. It’s unbelievable.” 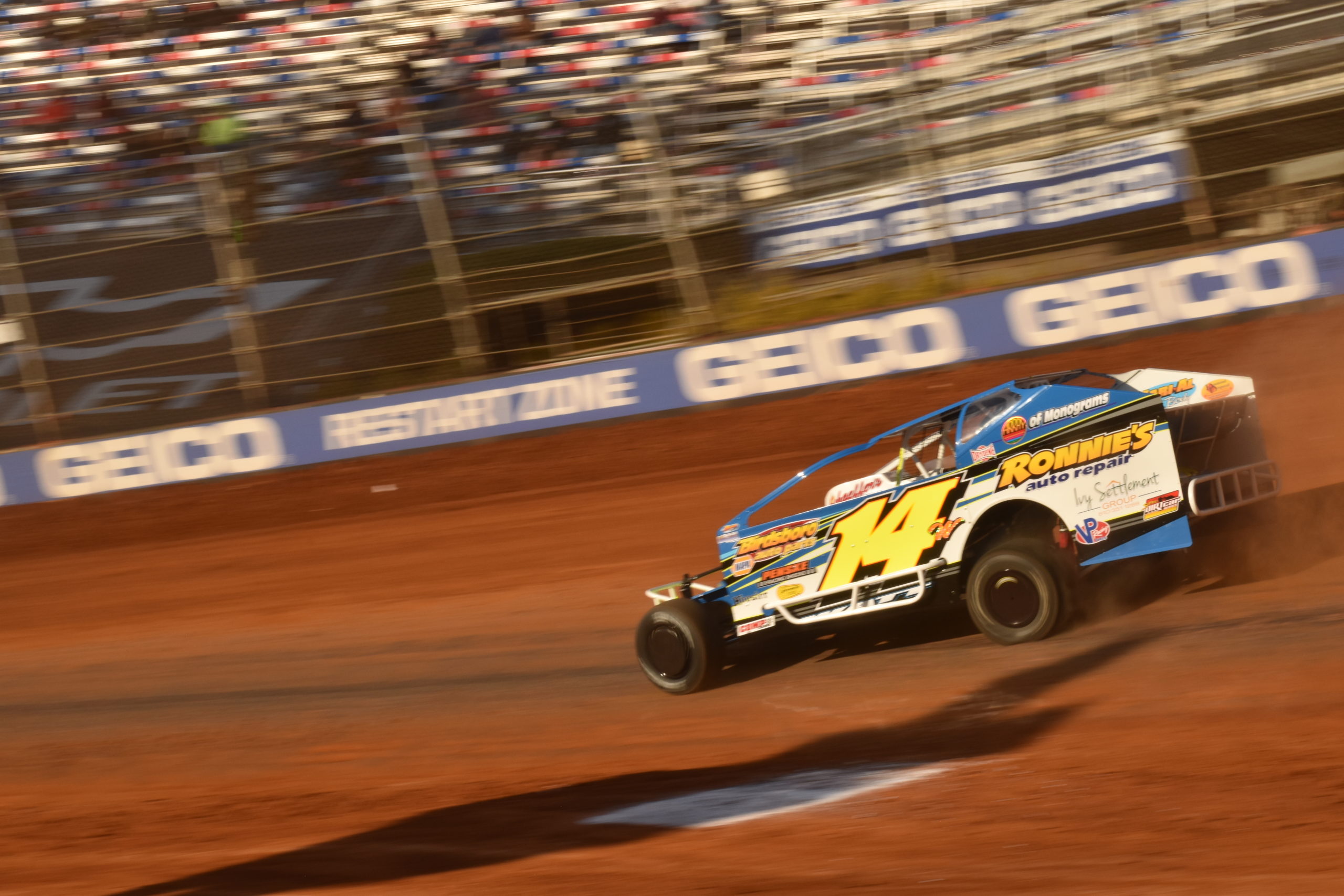 By Watt’s description, drivers should be well prepared for the high banks of Bridgeport. He had an impressive outing against the Series at the World of Outlaws Bristol Throwdown. In two Heat Races, Watt scored a win and a runner-up finish. In Friday night’s Feature he finished 18th, but recovered on Sunday to finish fifth against the best drivers from the Northeast.

While he’s driven other types of race cars, Modifieds are where he’s both comfortable and successful.

“I grew up with Modifieds,” he said. “My dad helped out a guy at Reading Fairgrounds, but that was before I was born. Then he helped him out at Grandview Speedway and that was close to home. I decided when I was 17 that I wanted to start racing and my Dad and I got a Modified right off the bat. Then I got an opportunity to run some midget stuff for a while and that was cool. In the last couple of years, I’ve even gotten into a Sprint Car.”

The #14W has been a strong invader at NAPA Super DIRT Week at Oswego Speedway. In 2018, he won a Last Chance Showdown to make it into the Billy Whittaker Cars 200. He wants to make more starts in his DIRTcar Big Block Modified this year.

“I want to hit Oswego again and we were talking about getting up to Lebanon Valley Speedway either for a Series race or a weekly show,” Watt noted. “We have the Albany race on our radar, too. We’ll see what the schedule brings. We have three Big Blocks at home.”

While Watt is the final Series race winner on the .625 mile Bridgeport configuration, it was 2020 winner Stewart Friesen who got the first victory on the new oval. Friesen is currently on a historic win-streak taking the first three points races so far in 2021, including Can-Am Speedway on April 10 and Bristol Motor Speedway April 23 and 25, picking up nearly $30,000 for his efforts.

Gypsum Racing driver Billy Decker might be considered a favorite to knock Friesen off the top step of the podium, as well. Decker is the only full-time Series driver with a win at Bridgeport, which came in 1999. The pilot of the crimson #91 from Undadilla, NY is currently third in the early points race. 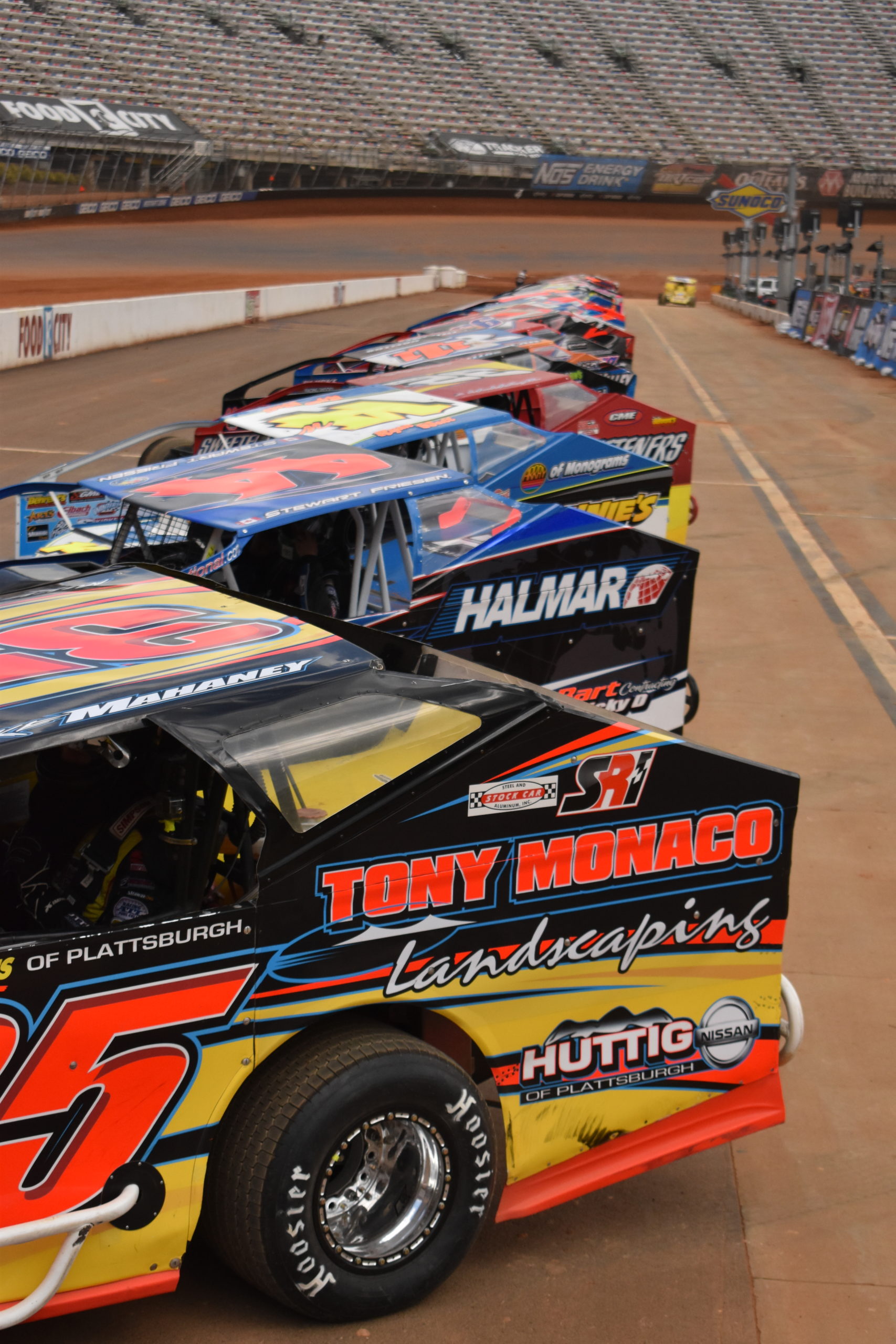 Mike Mahaney, driver of the #35 Huttig Racing Big Block, rides second in points. After drawing the pole twice at Bristol and watching the Halmar Racing #44 park in Victory Lane both times is about as much motivation as any driver needs to leave it all on the track to win the next one. Mahaney has made several visits to the Swedesboro, NJ oval over the last year and is considered a favorite.

If you can’t make it to the race track, buy your FAST PASS for DIRTVision presented by Drydene.

PrevPreviousDOTTING THE I’s AND CROSSING THE SWORDS: Friesen Doubles Up at Thunder Valley
NextNOTHING LEFT UNTURNED: Countless hours, effort go into every DIRTcar/World of Outlaws eventNext