MIDDLETOWN, NY –  Two of American’s favorite past-times, county fairs and short track racing, are coming back together at Orange County Fair Speedway on Thursday, July 29. The Super DIRTcar Series Big Block Modifieds will invade downstate New York for the Battle of the Midway 100 as a part of the 181st Orange Country Fair. 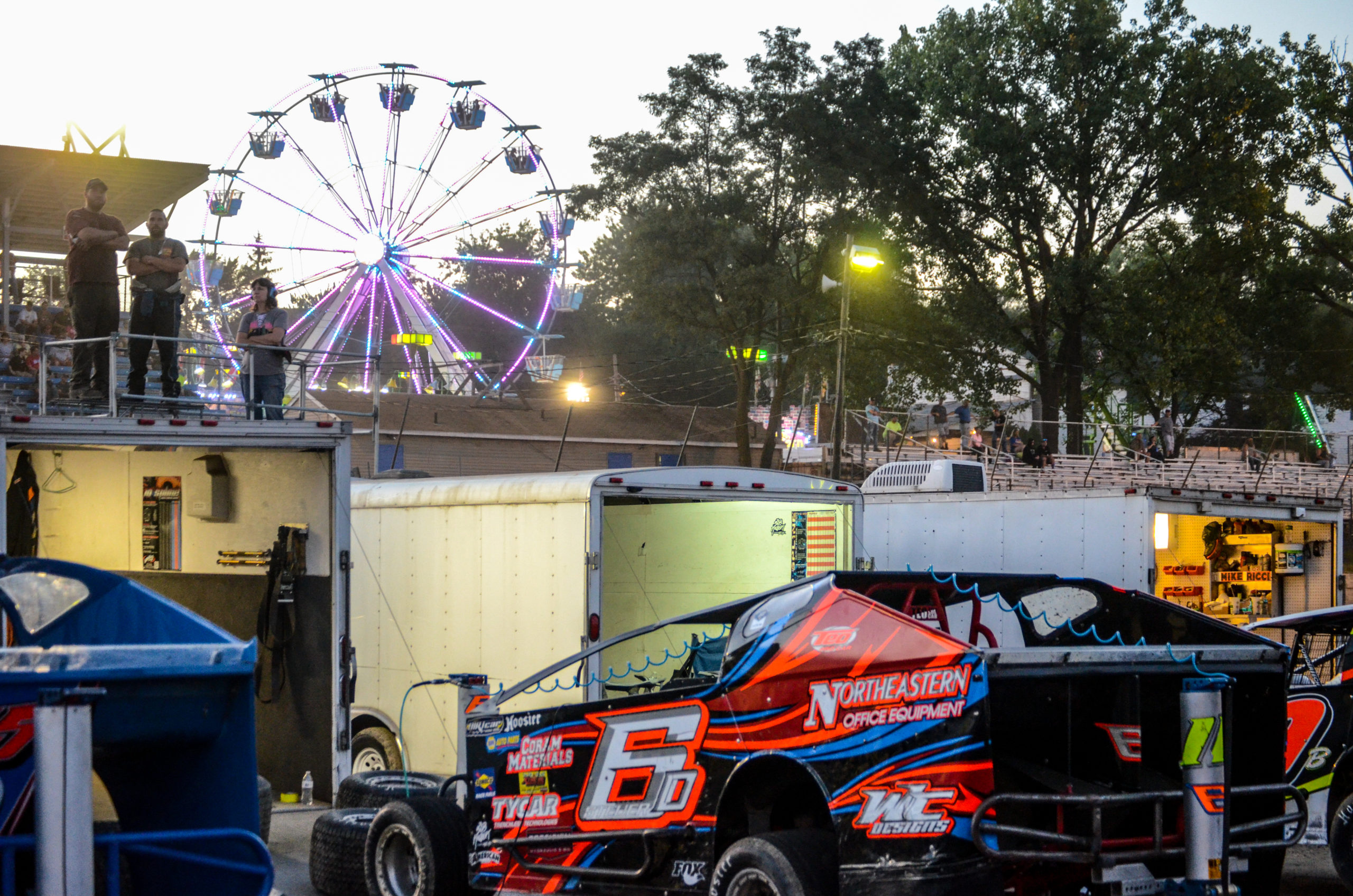 Superstar and Hall of Fame driver Brett “The Jet” Hearn plans to strap into his black #20 Big Block to take on the stars and cars of the Super DIRTcar Series once again at the track he promotes. He’s set to go full bore for the $10,000 grand prize and a guaranteed starting position in the Billy Whittaker Cars 200 at NAPA Super DIRT Week XLIX.

“When DIRTcar comes in and runs the event, it frees me up to be able to join the fun,” said Orange County Fair Speedway promoter Brett Hearn. “The fair race has always been special. It’s fun to race with all the sights and sounds of the fair in the background.” 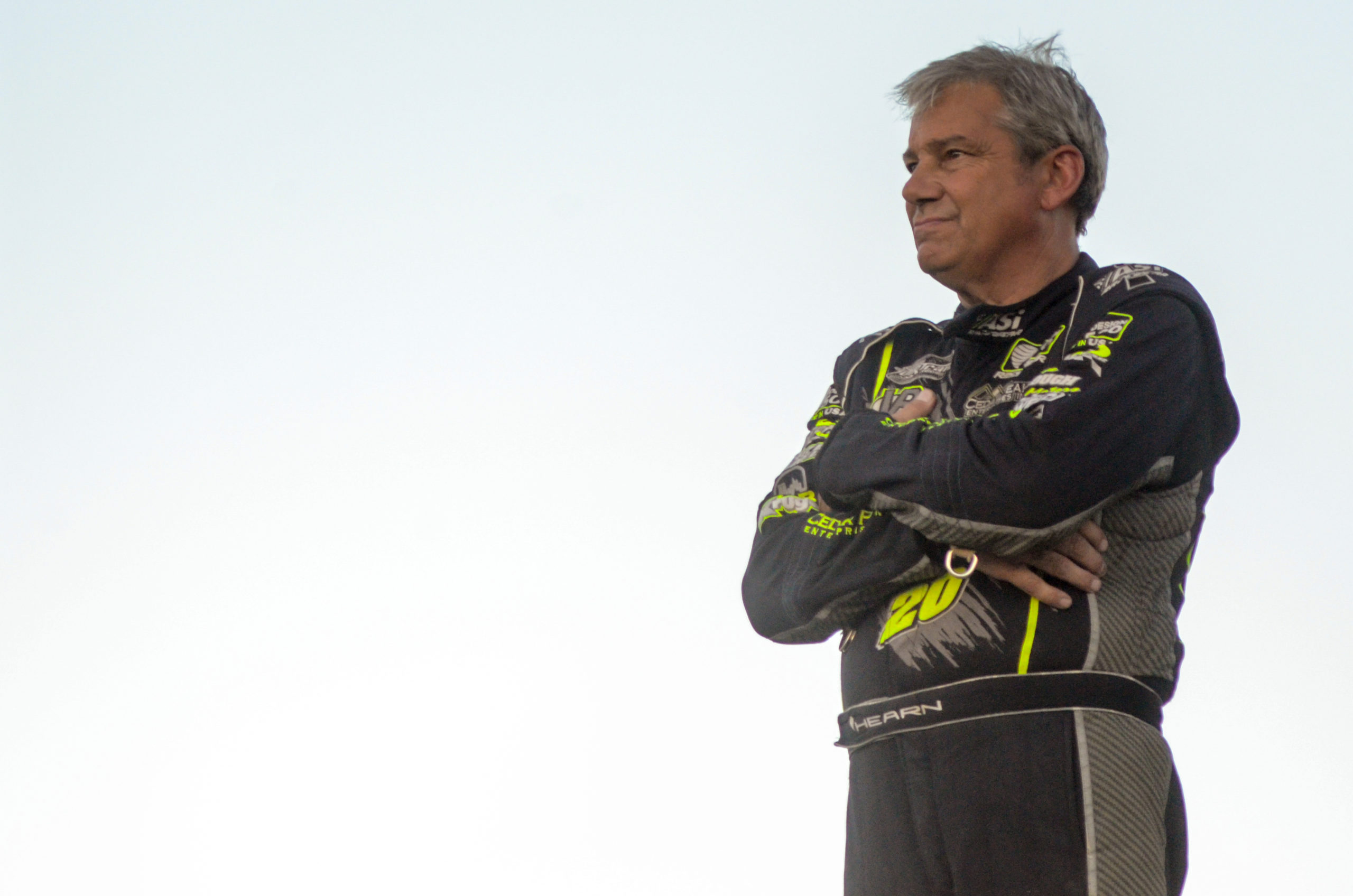 Hearn has been busy promoting Hoosier Racing Tire Weekly Championship DIRTcar Big Block Modifieds at Orange County along with a wide range of other exciting events at Orange County so he hasn’t been behind the wheel as much as he would like.

But that doesn’t mean “The Jet” plans on flying straight and level. Hearn has 14 Super DIRTcar Series Feature wins at Orange County Fair Speedway, including three in a row between 2012-2014. No other driver has been able to touch his records at the century-old Middletown race track.

“The fair has been there for 181 years and the speedway has been here for over 100 years,” he said. “There have been thousands of races on this track. It doesn’t get any more historic and important to Big Block Modified racing than this. It’s a staple of Orange County to have the fair and the race here. They go hand in hand.”

Hearn loves the amplified atmosphere of a fairground race and he’s ready to “drop the hammer.” 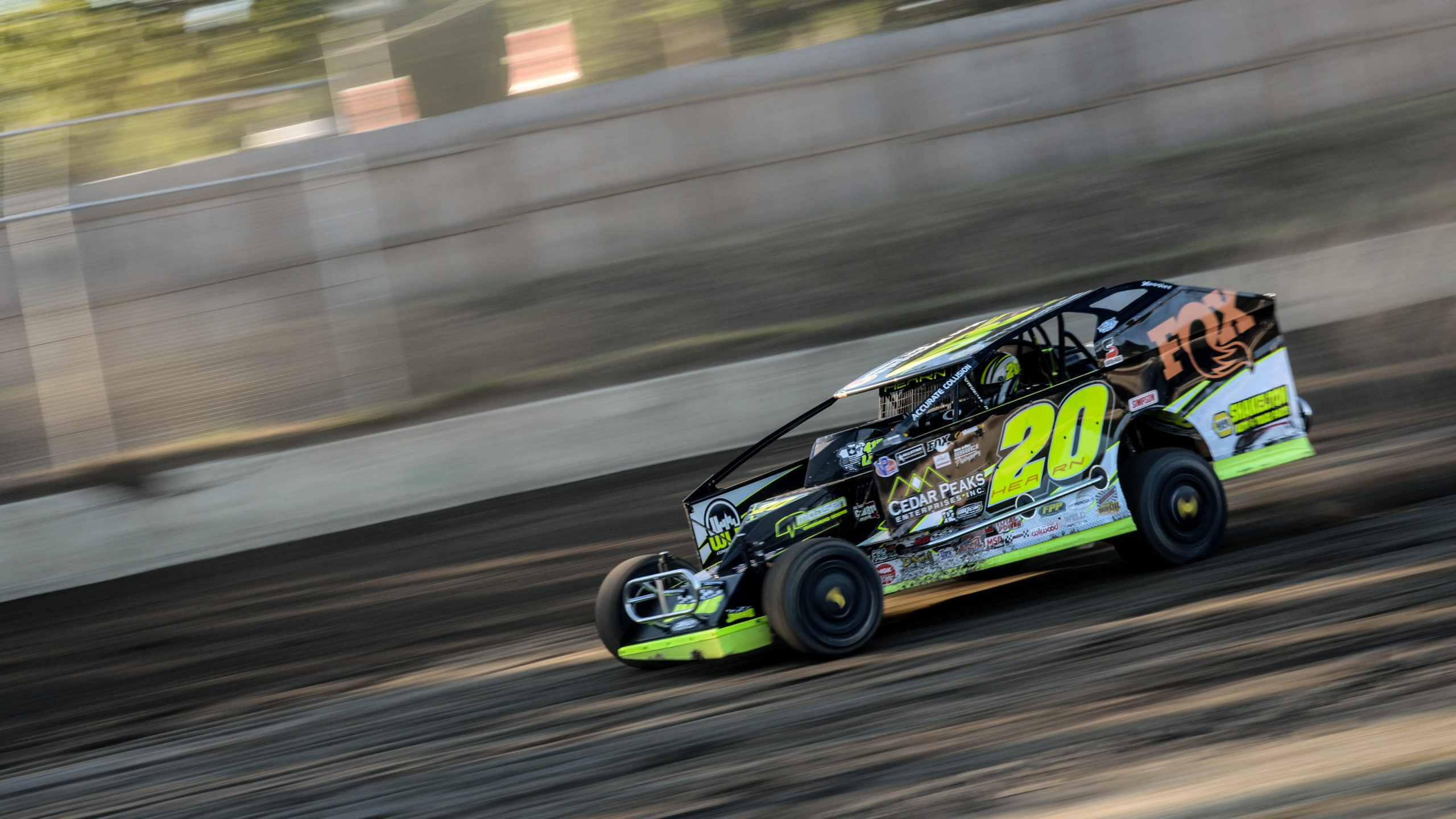 “I am not big into rides believe it or not! Hearn laughed. “I love slamming the hammer down to ring the bell. The games are always fun. This year we have some really awesome free concerts featuring tribute bands on a brand new stage too. There’s plenty to do for all ages.”

Although his induction into the Northeast Dirt Hall of Fame has been a foregone conclusion for many years, Hearn is excited about the honor and is pleased to see a new crop of drivers taking his place in the box scores.

“There’s been a huge turnover in drivers that are following the Series,” Hearn noted. “It’s a natural progression. I am not traveling the Series. My racing schedule is sporadic so it can make it tough to compete against the guys that run all week. But it’s nice to see the young guys making a name for themselves on the series and I am sure we will have a lot of cars down there. The car count for the Series has been really healthy (with 40 or more cars at every Series event).”

Tickets and information for the Battle on the Midway 100 are available at OrangeCountyFairSpeedway.net. Anyone with a ticket to the event will gain free admission to the fair whether purchased online or at the gate.

If you can’t make it to the track, you can watch all of the action live on DIRTVision with the annual Platinum FAST PASS or monthly FAST PASS subscription.