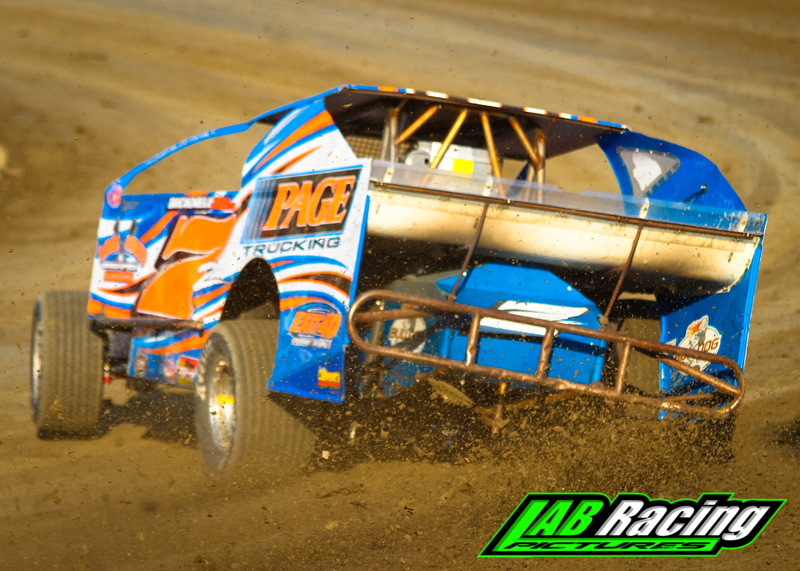 In July, the trip to Autodrome Drummond spelled victory for Dale Planck in the Super DIRTcar Series and Steve Bernier in the Sportsman Modified Series. Last year’s 358-Modified Series champion, Dale Planck, of Homer, N. Y., is aiming to tackle Drummond in both a small block and a Big-Block Modified ride.

“We’ll be doing double-duty there for sure,” said Planck, who has been running a Big-Block Modified full-time this year and is currently third in Super DIRTcar Series points. “I love the place and hopefully I can repeat.”

Planck’s July win came after four other racers broke down while in the lead, but Planck’s 7z stayed strong.

“We just tried to stay out of trouble for the first 80 laps then the last 20 laps or so, things got weeded out a little bit and we were able to get racey and pull it off,” said Planck. “We just kept working at it and working at it and the car came around real good for us.”

Despite his success in a tough race there earlier this year, Planck isn’t overconfident going into the weekend’s races.

“There are so many variables. You can be dominant at one track at one point, and then go back there with the same exact setup and it doesn’t,” said Planck. “That’s why I love dirt track racing.”