Jack Lehner enters the World of Outlaws World Finals with the chance to accomplish goals he dreamed of since racing Go Karts with his dad.

The Saratoga Springs, NY native is currently 10th in the Super DIRTcar Series points standings – two points ahead of Tim Sears Jr. for the position. If he can stay there by the end of the championship weekend, he’ll earn his career-best points finish in his third full-time year on the tour – previously finishing 12th the last two years.

“It was kind of our goal setting into this year, finishing top 10 in points,” Lehner said. “It definitely helps if you can be in the top 10 at the end of the year. That was kind of our goal. The first year we finished 12th, but I think 12th was pretty much last our first year. Last year, we were 12th again but we beat some other guys.

“We’re looking to have forward progress, obviously. It’s really tough to race against the best guys every week. They have a lot of experience on me. If we could finish off strong and be in the top 10, that would definitely be a nice way to cap off the year.”

Lehner started off the season well, placing third the second night of DIRTcar Nationals at Volusia Speedway Park in February, and then backing it up with a seventh-place finish on night four. When the championship season started, Lehner went on to claim three top-10 finishes in points-paying races – his most recent was a seventh-place finish at Lebanon Valley Speedway on Sept. 3. 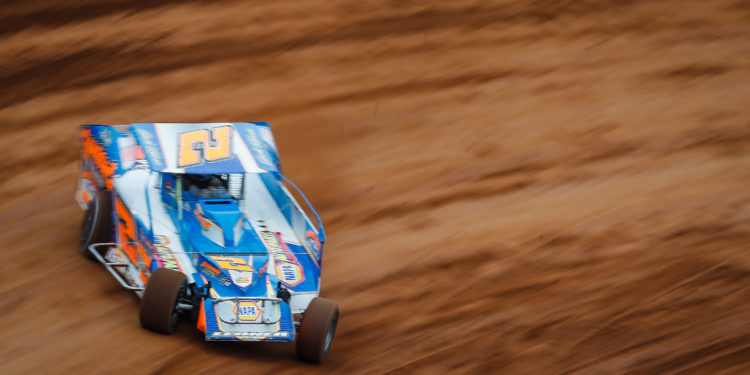 After performing below his expectations at the 50th Running of NAPA Super DIRT Week with a 21st-place finish in the Billy Whittaker Cars 200, Lehner has recalibrated his focus for the World of Outlaws World Finals at the Dirt Track at Charlotte, Nov. 2-5.

In addition to making sure his equipment is primed and fine-tuned come race day, and his track approach is solidified, Lehner knows there is one more essential element that will be vital in battling his way to his first Series win.

Before Lehner and the rest of the stars of the Super DIRTcar Series enter their first night of competition at World Finals, fans will get to meet them in person during the Fan Fest on Wednesday, Nov. 2 – from 2-4pm for all fans – along the front stretch where drivers will bring their cars, sign autographs and interact with fans.

For tickets to the World of Outlaws World Finals, Nov. 2-5: CLICK HERE

If you can’t make it to the track, you can watch every lap of the World of Outlaws World Finals live on DIRTVision – either at DIRTVision.com or by downloading the DIRTVision App.