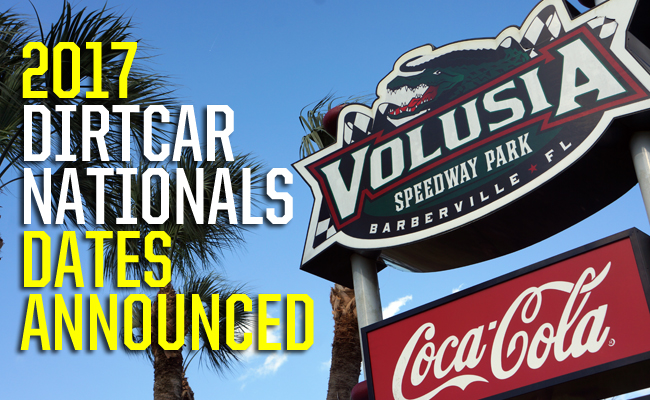 “It is important to the World of Outlaws and DIRTcar that we continue to align this event with all of the great motorsports events in Florida during the month and provide as much accessibility to our fans as possible,” said World of Outlaws and DIRTcar Chief Operating Officer Tom Deery. “While the 2016 DIRTcar Nationals has been over for less than a month we are working hard to plan and prepare for next year. 2017’s event promises to be better than ever.”