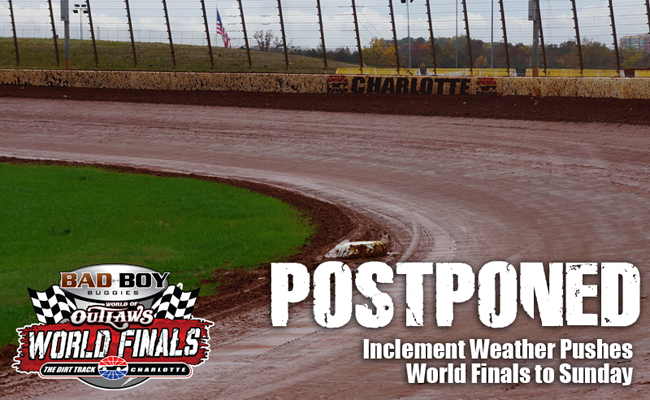 Pit gates open at 11 a.m. Sunday morning with the grandstands opening at noon. Cars will be on the track at 2 p.m. To see a full and up-to-date schedule, visit http://www.charlottemotorspeedway.com/tickets/world_of_outlaws_world_finals/ . 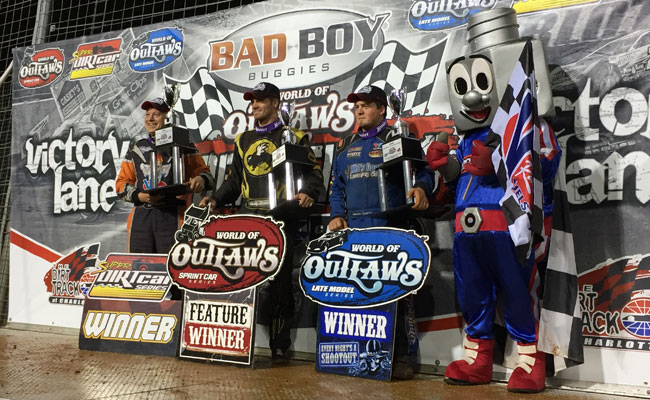