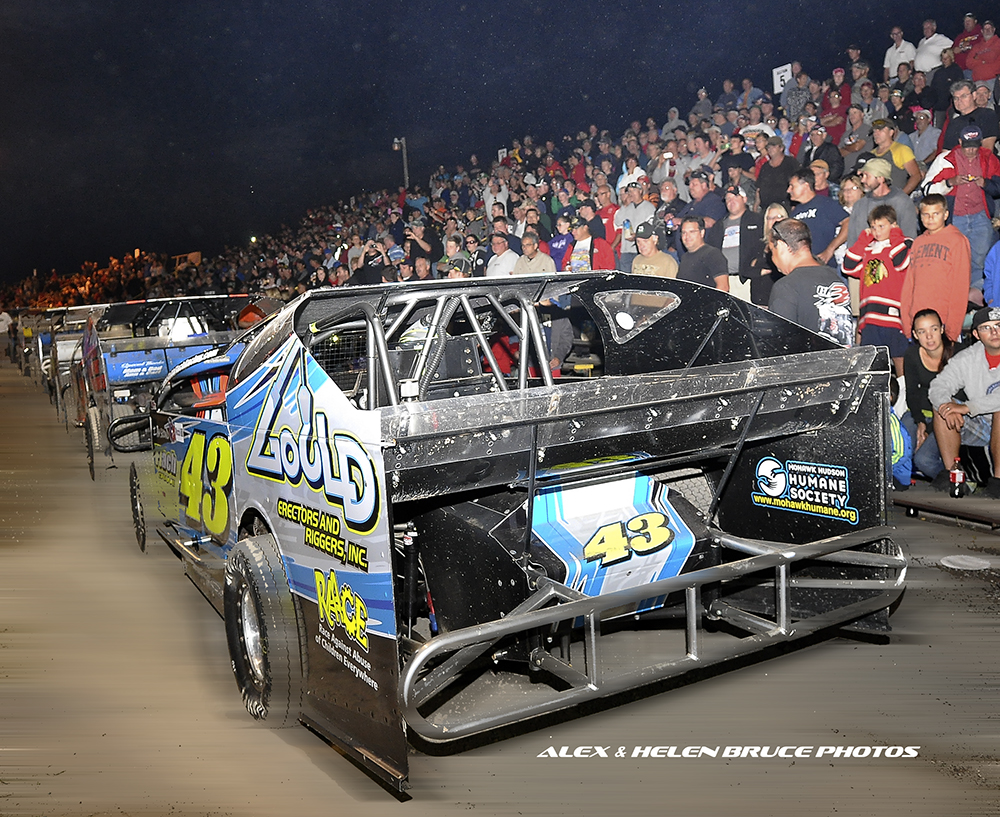 Local racer and series regular Keith Flach, of Ravena, N.Y., is looking forward to taking on other Super DIRTcar Series greats on his home turf, and says this race is bound to be a challenge for outsiders.

“It’s different. It’s unique. It’s one of the faster tracks we run,” said Flach, who is currently fifth in Big Block Modified track points at Lebanon Valley. “It’s fun when we do it, but it’s tough on equipment, tough on drivers.”