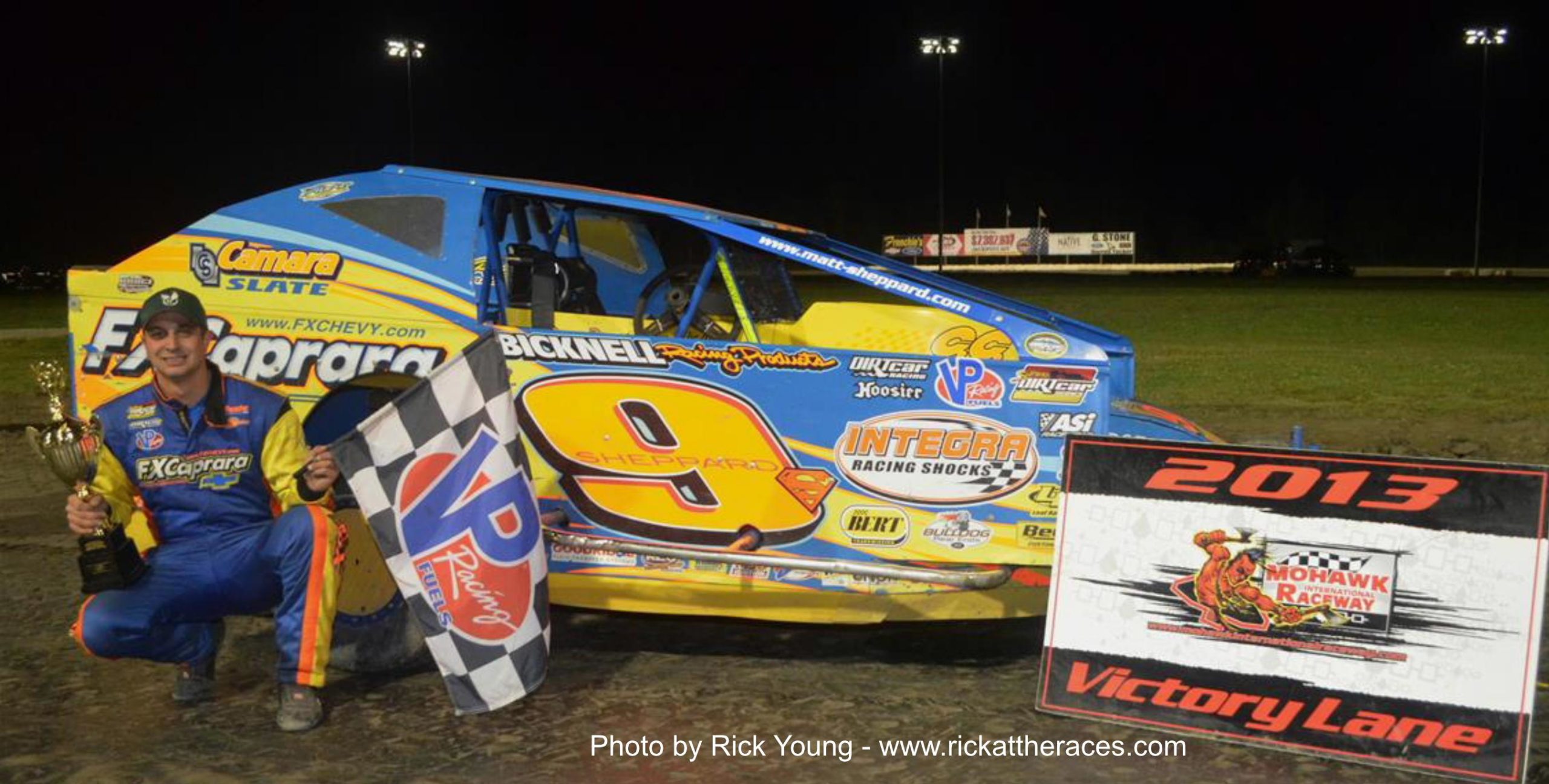 Sheppard charged forward from his 11th starting position to crack the top-five by lapp 25. Soon enough, Sheppard was in second and challenging then-leader Billy Dunn for the top spot. Sheppard took the lead in lap 56, and the two swapped positions several times in an exciting battle to the finish.

“Me and Billy went at it for…I don’t know how many laps, but it seemed like a lot,” said Sheppard, the three-time defending Super DIRTcar Series Champion. “It was a lot of fun. All I know is we had a good car, we got up front.”