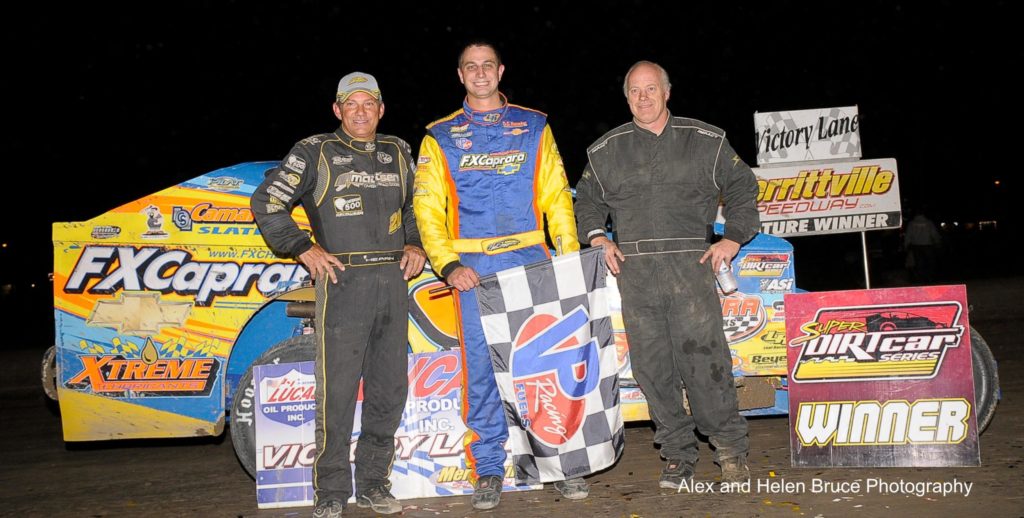 “We’ve had a lot of great race cars at Merrittville over the years, and I think this is probably the best one we’ve ever had,” said Sheppard, of Waterloo, N. Y. Before Bowman’s win in 2012, Sheppard claimed three consecutive Super DIRTcar Series races at Merrittville Speedway. “I love this place, I have a lot of success here.”