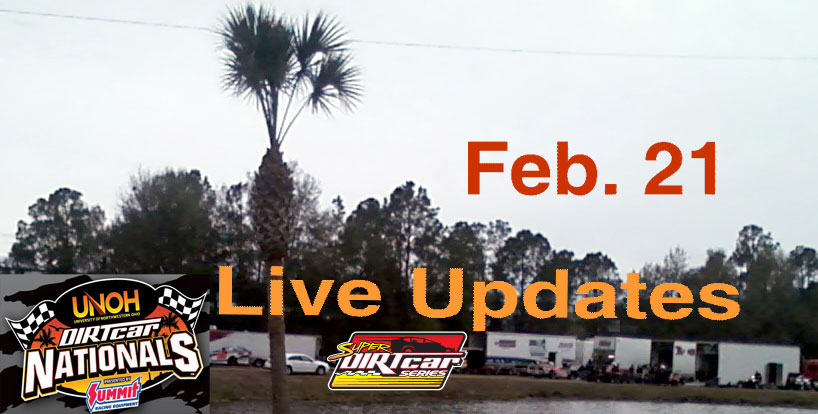 BARBERVILLE, FLA – Februrary 21, 2013 – Tonight the Big Block Modifieds of the Super DIRTcar Series share the stage with the World of Outlaws Late Models Series for the tenth night of UNOH DIRTcar Nationals presented by Summit Racing Equipment, the second feature race night for the Super DIRTcar Series. See the latest news, rosters, lineups, and results below. Be sure to reload the page frequently to make sure you’re seeing the most up-to-date information. 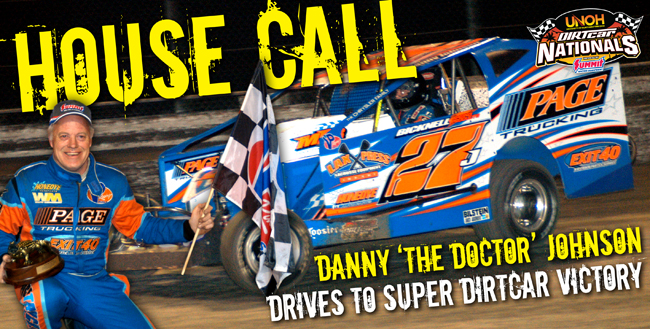 Although Johnson won the pole in qualifying rounds, Sheppard jumped to the lead off the initial green. He didn’t stay there long, losing the top spot to Johnson after a restart in lap four. Johnson maintained his lead for the rest of the 30-lap feature, battling lapped traffic, a second caution and a last-minute battle with Hearn.

“We had some great racers next to us and a great racing surface out there,” said Johnson, who hails from Rochester, N. Y. “I don’t know how it was from the other side, but it sure was exciting from my side.” 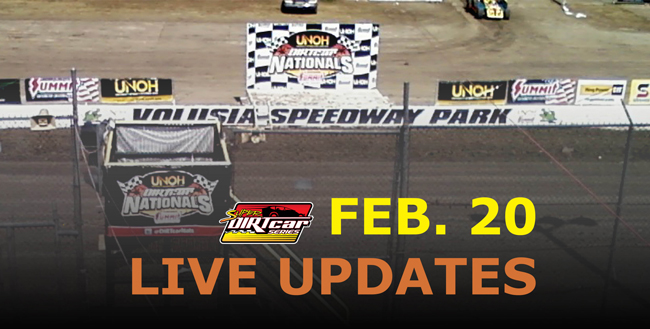 BARBERVILLE, FLA. – February 20, 2013 – After Tuesday’s hot laps session, the Big Block Modifieds of the Super DIRTcar Series take on Volusia Speedway Park for their first night of feature racing for UNOH DIRTcar Nationals presented by Summit Racing Equipment. Below find live updates from today, including rosters, time trial and heat results, and final results after the feature race. Be sure to reload the page to see the most up-to-date information. 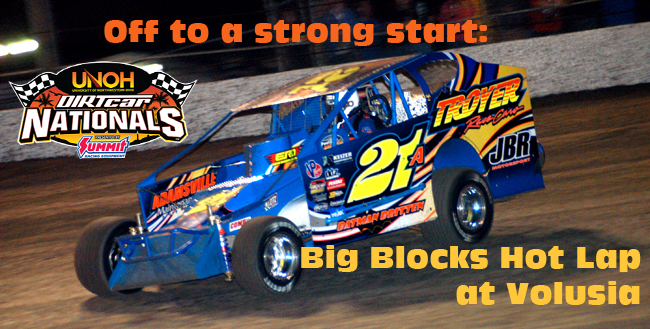 BARBERVILLE, FLA. – February 19, 2013 – It may have been a long winter, but Super DIRTcar Series stars Danny Johnson, of Rochester, N. Y., and Andy Bachetti, of Sheffield, Mass., are far from out of practice.

The two, along with a field of more than 35 Big Block Modifieds, returned to the clay after a three-month hiatus for hot laps today during UNOH DIRTcar Nationals Presented by Summit Racing Equipment. Johnson rose to the top in the first timed practice session with a 17.928-second lap, but Bachetti outshone “the Doctor” in the next two sessions, making fast times with a 17.500-second lap in session two and an 18.371-second lap in session three. 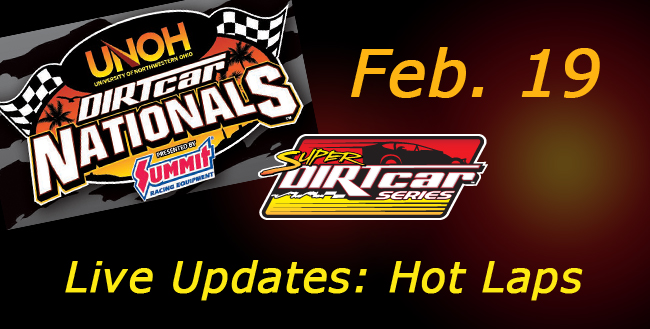 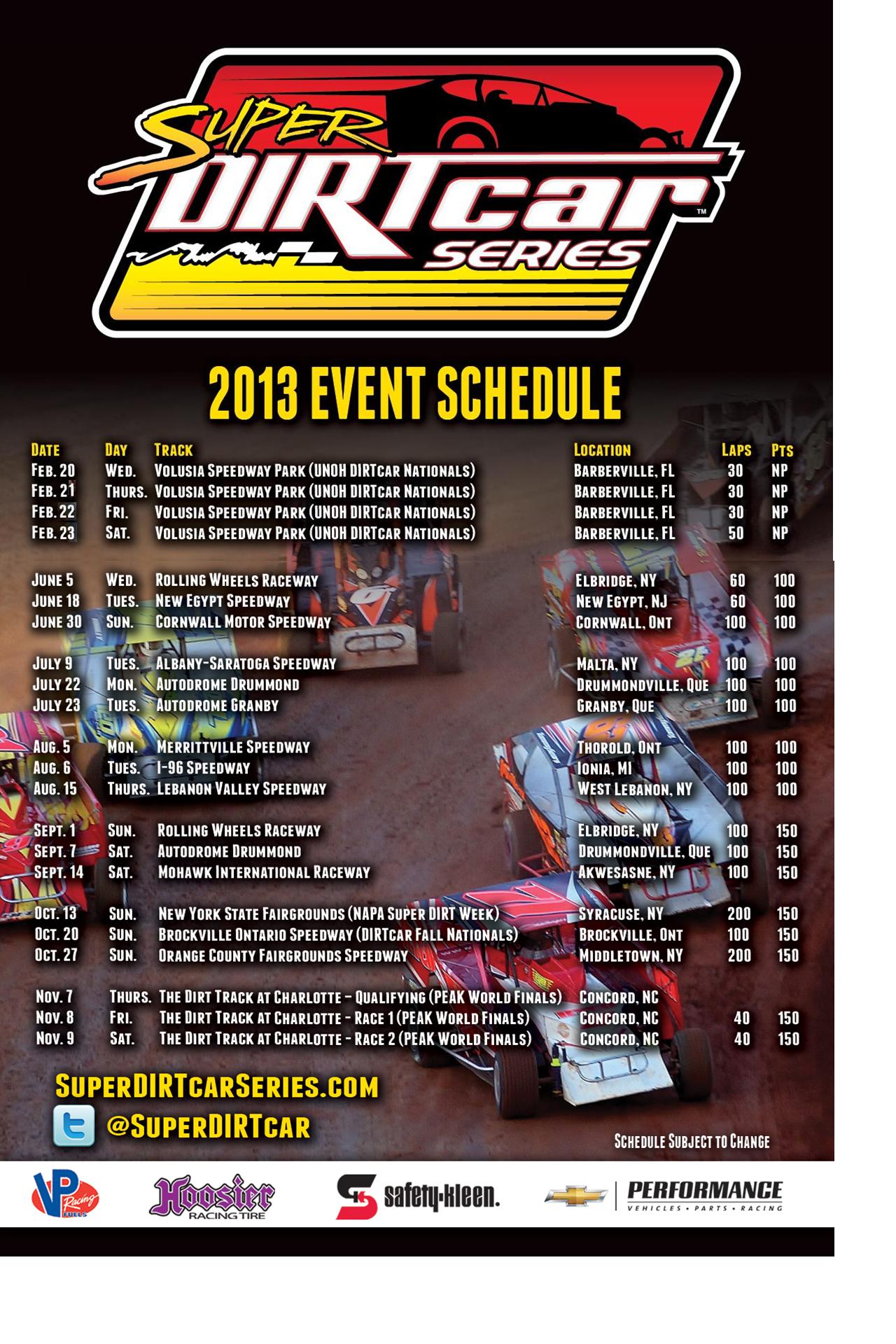