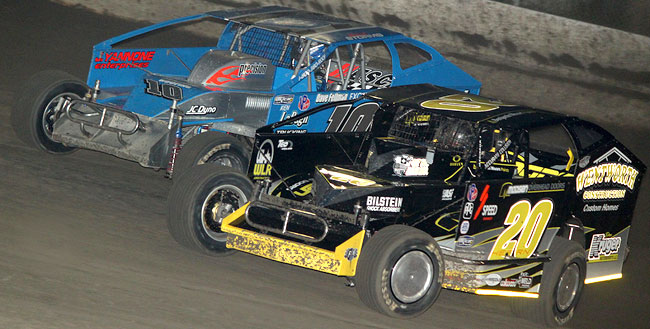 The event schedule on Sept. 1 will remain the same, with grandstands to open at 5 p.m. and racing beginning at 6 p.m. Pit gates are set to open at 3 p.m.

WEEDSPORT, N.Y. – Aug. 25, 2011 – In less than seven weeks the New York State Fairgrounds comes to life for the 40th Super DIRT Week. Among the thousands of fans who will converge on Syracuse Oct. 5-9 are hundreds of campers.

New regulations in New York have led to expanded camping options for fans, in particular at Rolling Wheels Raceway Park. Broadening the tradition of pre-Super DIRT Week camping has led DIRTcar to open Rolling Wheels Raceway’s camping areas to the public for fans who would like to stay overnight with their campers awaiting entry into the New York State Fairgrounds.