GRANBY, Quebec—July 19, 2011—After an early pass of David Hébert for the race lead, Matt Sheppard dominated the rest of the Super DIRTcar Big-Block Series race from Autodrome Granby to pick up the win.

The Super DIRTcar Big-Block Series participated in their second race in two-days in Quebec, this time competiting at Autodrome Granby, the second race of the popular “Great Canadian Tour.” Another scorching hot day greeted the modified stars that ran in the ‘Ste-Marie Centre du Camion 100’’ race #7 of the Super DIRTcar Series. 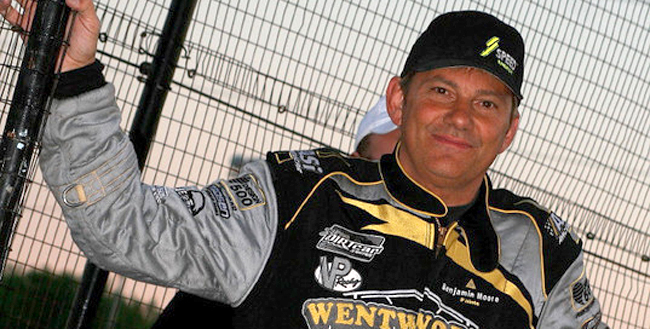 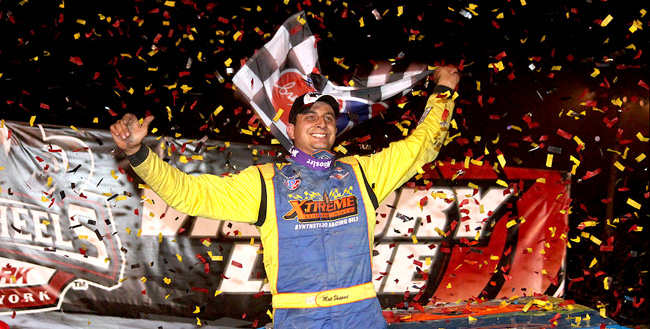 Sheppard Breaks Through for First Super DIRTcar Victory of ’11 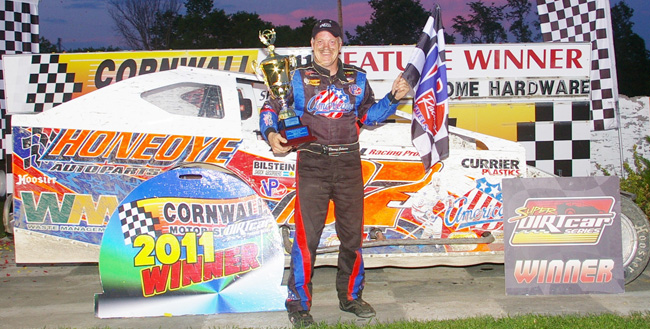